Is anyone else still disconnected?

Anyone else still not able to play? Most fun I’ve ever had with a game launch.

I’m glad IO can send me emails gloating what a huge launch they had when I still can’t play the thing.

Still absolutely no news on twitter. Probably the worst customer support I’ve ever seen for a game. 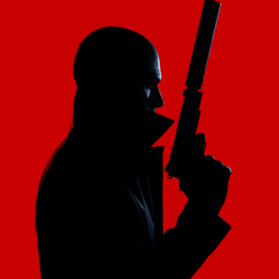 Haven’t been able to play for 3 days? Should I just check back in 6 months then???

No, but I was saying you’re experiencing an issue that many have encountered. You can be either patient and wait until the developers fix it, or ask for a refund right away. Nonetheless, I hope your issue will get fixed soon.

Just trying to keep the awareness going that people are still having issues. Sadly this is the closest thing to actual customer support IO has. Twitter hasn’t been updated in days.

Yeah, the dev team is aware of such issue. You can now wait for their next announcement.

Players are encountering a ‘failed to fetch profile information’ error. This is most prominent on PS4/PS5.
Status : We are aware of the issue and investigating a fix.

This thread will be updated regularly with a list of community-reported issues. The list won’t be exhaustive, but is intended to let you know what has been reported and what is on our radar. We expect to update the list with every major patch or more frequently as required. Known Issues, January 22, 2021 Players are encountering a ‘failed to fetch profile information’ error. This is most prominent on PS4/PS5. Status: We are aware of the issue and investigating a fix. Players are unable …

Development team about to be aware of my refund. Going to get it now. 3 days of a game you literally can’t even load up. How sad.

You should ask for a refund- I did today. Nearly five days of this is enough. I think the company found itself woefully unprepared, and there should be a cost associated with that. They should have foreseen the data migration bottleneck holding gameplay hostage. They should have been prepared for increased server loads by any reasonable business model. Unprepared is unprofessional.

The blame doesn’t rest solely with the game developers; video games have increasingly moved into a business model where devs. are squeezed by publishers for faster-better-deeper content, at the same price point. However, as a consumer I’m increasingly tired of paying full price for an unfinished product; that business model might work for U.S. military procurement, but I left the fleet a while ago. Now I want 100% delivery upon payment. Post-Cyberpunk 2077, it seems like more people are willing to fight these companies that push poor content, and that’s probably a good thing; I’m comfortable with that title’s botched rollout being a watershed.

Software companies understand one thing now: money. So protest with your pocketbook. It’s not petulant; it’s a reasonable remedy for lack of service delivery in a purchase.

Update to my prior post. Got online late yesterday (Monday 26 Jan.) evening; game plays fine itself. I do get the occasional “disconnected” message, but only a nuisance in that it intermittently interrupts gameplay. Still had enough time to Level 20 Chongqing though.

Suddenly I have no Hitman 1 locations, although I still have my legacy gear unlocks (like the concealable knife) presumably thanks to Hitman 2 imports. Microsoft Store says I own the Hitman 1 GOTY files, so I’ve fallen prey to that separate issue.

I feel you’re pain bro. I preordered the digital deluxe edition and every single time I play the game, I get disconnected. I can’t play a single mission without it happening at least once. Normally, it reconnects within the first 10 RETRYS but I’m currently in the middle of an event mission that I’ve spent a lot of time on and have been trying to reconnect for 10 minutes straight now. It was bad from the start and has gotten worse. This is fucking ridiculous!!! I can’t play this game for 10 minutes without this happening. When I pay $80 for a game, I except to be able to play it.

(PC/EPIC) Here I am March 5th and still can’t connect to play. I’ve emailed them, direct messaged Travis, posted several times in forums and discord. Absolutely nothing helpful comes from it. It took over a week from launch for me to be able to connect to the server. The Feb 23 patch then wiped out that ability for me. Now I just get this message every time I launch. 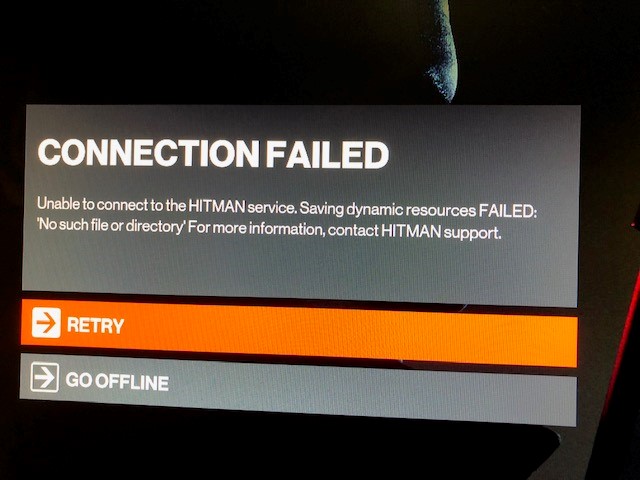 Anyone still having this issue! Been having it for 3 weeks … Absolute joke!