Is it ever explained why Sean Rose has a scar on his face?

He seems to have a scar right next to his mouth like a half smiley face. Is there any dialogue about how he got the scar? He was a serious kid and at one day his father came to him with a knife and said: “Why so serious? Let’s put a smile on that face! And… why so serious?”

His father was a gamer and his mother was a redditor. Nah but seriously probably got it in a fight

There have been discussions before about targets being able to defend themselves. Sean Rose is absolutely one that should have had that ability.

Sean Rose even has rifle magazines and shotgun shells on his vest but no gun? Maybe he just wears it to look intimidating 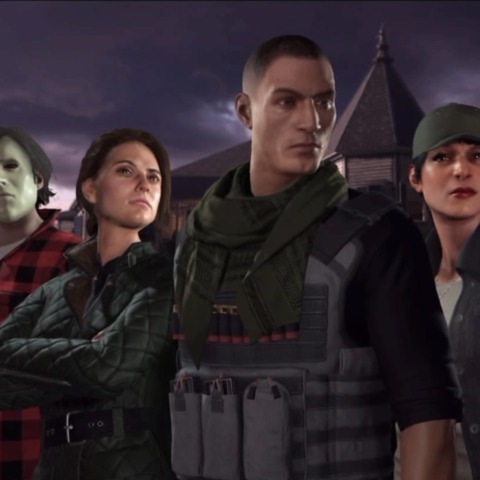 Maya Parvati’s arm loss is explained, but you can guess Sean Rose got that scar in combat, he did quite a few dangerous strikes though he’s mostly a bomb guy, so who knows

How did Maya Parvati lose her arm?

Took a grenade, I’m pretty sure

Explosion when raiding an Hamsun Oil rig with the maelstrom, one of the guards there threw a grenade and she lost her arm, it’s explained by the guy himself, who’s now working for the militia close to the black vans

He cut himself with razor while shaving. Hard.

I assume he got it from a piece of shrapnel that flew at his face after he set off an explosion. Perhaps even that one in New Zealand that’s so prominently mentioned in his backstory.