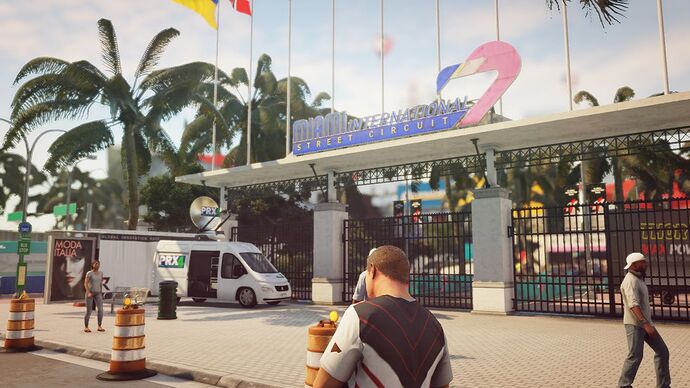 I’ve been exploring out of bounds areas in Miami, and I’ve decided to go around and try to figure out the layout of the circuit. There are a couple things that are incorrect with the circuit, like how the pitlane isn’t next to the finish line but I still wanted to see what the entire layout is like. This was a little difficult because I’m on Xbox but with the help of the camera, I think i’ve managed to figure it out. 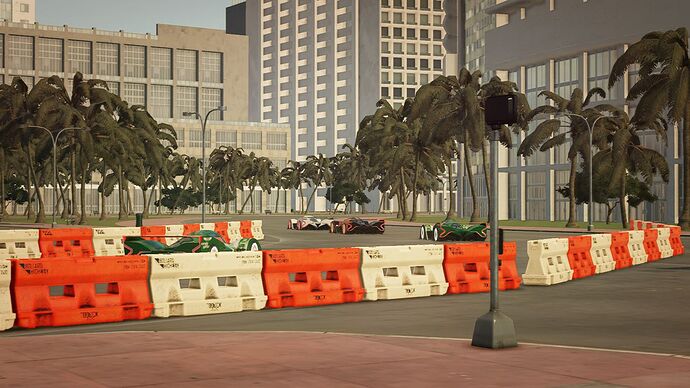 The first few turns were the hardest to figure out because if you go to far you can fall off the map. If you stick to the footpaths you won’t fall, but going too far will cause the buildings and roads will dissapear and you’ll be left looking at a black void, luckily there are a few angles where they’ll will reappear and you can see the route the cars take.

The first turn is the only turn on the track that isn’t 90 degrees. It goes into turn two, a 90° right hander which goes straight into a 90° left hander. After turn three, there’s a small straight before turning left to go around the grey building. 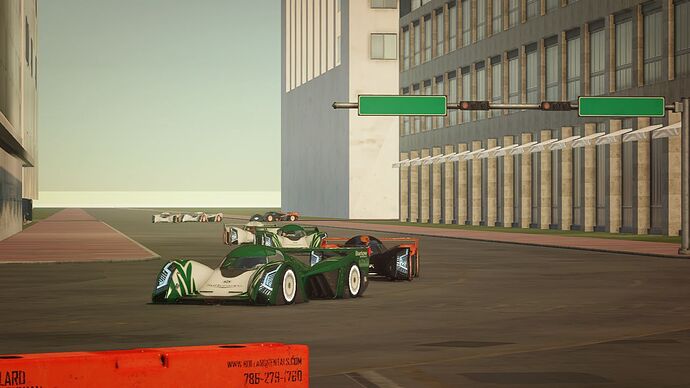 Turn five is another left hand turn that goes into a right hander. Turn six is followed by the straight containing the pitlane. Normally, 90° turns are a big no-no for racing circuits as they don’t allow for great overtaking (although that doesn’t stop Yas Marina and Sochi from including them), however, the turns in this track are also very wide so I don’t think this would matter that much. 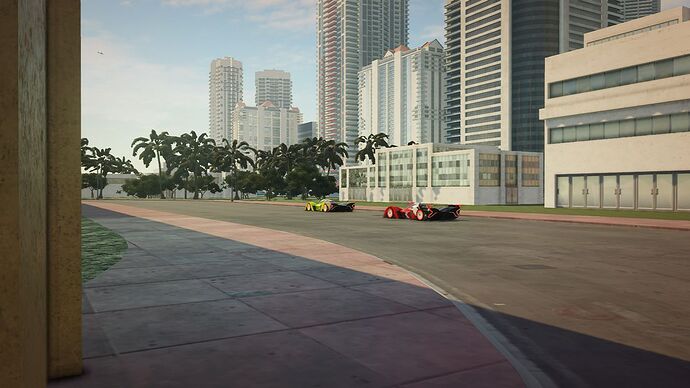 There’s not much to say about the last two corners. Another couple of left hand turns that connect the pitlane straight with the finish line straight. 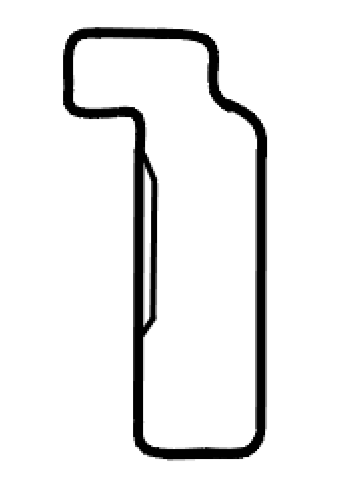 Here is a quick drawing I made of the circuit. It’s not 100% accurate but it should help you visualise the track. I believe the first few turns are supposed to resemble a flamingo, based off the track’s logo, and that’s why they’re the official mascot, but you can see by the drawing that this isn’t really the case. Maybe one day I can learn how to create mods for Assetto Corsa and I can recreate the track. Thanks for reading!

Wish I had noticed that before, lol. It’s a shame IO didn’t make the cars take that route ingame so that they have accurate laptimes but it makes sense gameplay-wise why they wouldn’t. The pitlane placement is the same. Moving it would comepletely change the flow of the map.