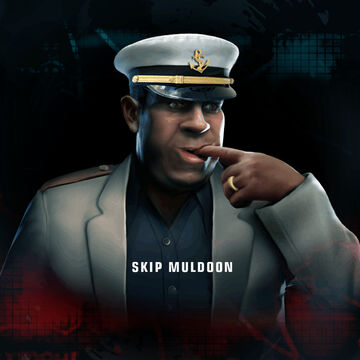 WoA-style discussion thread for DotM from Hitman: Blood Money. Post your experiences, takes and things you discovered about this mission here.

Briefing:
Welcome to the Mississippi, 47. A local gang known as the Gators handle the distribution of drugs up and down the Mississippi. The Gators move their merchandise on a tourist riverboat. Our client wants you to shut them down. Your job is to eliminate the six Gator crew members and their boss. The client also wants any documents you find in the boss’s safe, which is somewhere on the upper deck. The Gators stay in their private area on the top two decks of the ship. Access to that area is limited. We have no other information. Keep up the good work, 47.

Of every mission in Blood Money (not including Requiem and Death of a Showman) i always found this one the worst, every mission is A+ in Blood Money, except this one with a B.
Other than Silent Assassin i never really found how else the level could be played, interior of the ship is kinda ugly, and there’s a lot of wasted potential.
Zombie easter egg makes up for it i guess. 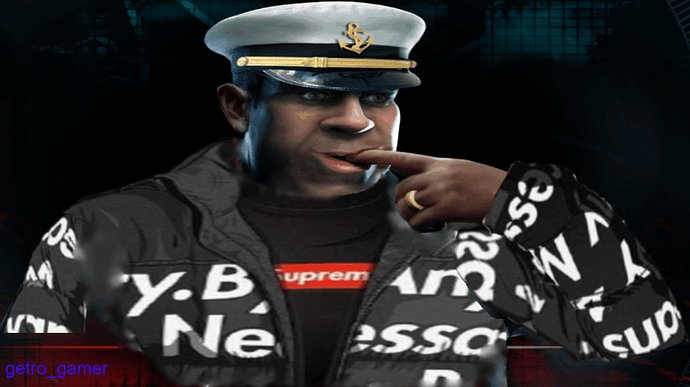 I love the Mississippi missions but I can understand why people would dislike this mission. There are so many targets. The exit location is weird.

But I love that mission because it is so fun and satisfying to drop bodies or push people off the ship.

Then I have something amazing for you. This mission has a secret zombie mode.

To activate it, do the following;

At the start of the mission, go behind the main stairs, up onto the catwalk behind, and take the first left door. You’re on the second floor of the engine room, now throw a guard down the far right side of the railing and a member of the Gator gang down the far left side. Now people will act like zombies. They will walk slowly, hit you when you’re near them, and walk zombie-like (the same animation that happens when a character drags a body). They can be killed but after some time they will rise again, unless shot in the head.

Apologies if you were already aware

For me, this is one of the most fulfilling contracts in the entire game. I find the targets to be pretty hateful for many reasons.

I really wish there was a boat mission in WOA. We do have that tutorial mission but it’s not the same. I want to push people into the water.

A boring level a paedo Captain and 6 rednecks dull design never went back to this one as much as the others.

The hardest and the most stupied mission, if the wrong target eats the poisoned burger can forget about sa raiting.

Some people just push everyone off the boat

But that´s not worcking for the most targets. Only 1 target can be pushed off the boat.

I could be wrong but I think you’re allowed to kill non-targets and still get an SA rating if it’s an accident kill. I can’t remember if poisoning is considered an accident or not

No, poisoning is considered not an accident.

You can lure the Captain and one of the Gators from the top deck to a relatively secluded area on the restaurant deck outside by firing a gunshot - just make sure no other NPCs will hear it. They’ll come running, giving you an opportunity to shove them over the side.

Human shielding and dropping over the railing is also accident…As long as nobody sees it…I have completed this game on SA three times in my life…So I used invisible cheat and threw everybody on water…So no bodies found…Had to trick piano man and waitressess by dropping plate…But there was one NPC that would not even give option to human shield her.Had to sedate her and throw in water.110 Accidents and SA…I was bored