Mobile Games I would Reccomend

We all know that due to the predatory tactics and the complacency of Mobile Game Companies, the quality of such games are at an all time low. But, there are a few gems we can appreciate, which I am gonna talk about now.

Firstly,The Murder Mystery Series (1,2,3), Detective Game and Space Mystery - Solely developed by Paul Perepel, these are an engaging and unique Crime Game which tests you intelligence to solve cases, in a genre which is instead dominated by Hidden Object games. I wholeheartedly recommend to play these games, you will be amazed with the story. There is also an upcoming entry to the Murder Mystery Series (MM4), which will come in an undisclosed date.

Murder Mystery 3: A Life Of Crime

Enter the mind of a veteran criminal in this murder mystery story...

Investigate crimes & criminal cases as a detective in a murder mystery story...

Investigate crimes & criminal cases as a detective in a murder mystery story...

Use your investigative skills to solve the universe's greatest mystery... 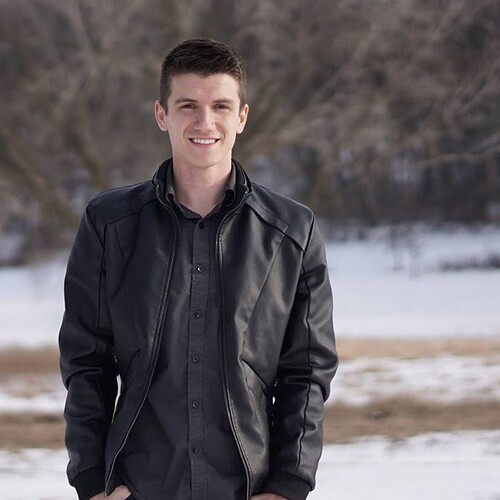 Game Dev, Author, Editor and an Artist! I enjoy all things that are creative! Creation is my hobby and my dream is to bring value to as many people as possible! On YouTube I want to create content that is funny and informative!

Second is Zaptiye, A Turkish Game, which follows the story of a boy, whose parents were killed by a criminal, in which he becomes a policeman in order to avenge his parents.
Even with flaws such as subpar graphics and the lack of polish and interactiveness for an Open World game, it is interesting.
It is a shooter, with stealth elements, which is restricted to knife-throwing, melee and gun-butting. It also has parkour and horse-riding.
Not something I would recommend wholeheartedly, but it still is a nice experience.

Third is the Space Marshals Trilogy. Developed by Pixelbite, It is a series of shooter games with Stealth Elements, ranging from takedowns, silenced weapons and crossbows and distractions. It follows a Space Law Enforcement Agency in a sci-fi future, focused to bring law and order to Space.
It is really amazing as a stealth game. Reccomend this one.

Fourthly, The Xenowerks Series. Also developed by Pixelbite, is set in a dystopian world where the world is infested with mutated monsters. First is a shooter game where an operative completes missions and exterminates the monsters.
It is a fine game and the biggest flaw is the controls, which are so hard to get used to.
The Second Game Is Xenowork Tactics, which is more tactical and strategy based. You take the role of a commander of an ER Team, set to fight the apocalypse. You can either side with the Xenowerk Corporation, the Criminals or the Ambrosia Initiative, and obtain an ending depending on your allegiance.
It is a superior one for me, since it has an engaging story and strategy.
Would reccomend both of them though.

An action shooter packed with mutants...

And lastly Duskwood. It is an interactive crime game set inside a phone. You get added to a group of friends, who wants to talk to you regarding about their recently missing friend, Hannah, since her last message had your phone number. This is how the story starts.
It is actually pretty good. The biggest flaws with it though are the Match-3 Minigames, which are a drag and the Episodic Setup, where you need to wait for months for one episode (worse than Hitman 2016), though 7-8 episodes are already released.
I would recommend this one.

Hope you all like it.
I may have missed a few more gems, but this pretty much what I can come up with.