NPCs being tranquilized will still spot you acting illegally I posted this in the bug thread already, but most of the posts there don’t get noticed

They can’t compromise you, but they can spot bodies if you knockout an NPC quickly after tranqing a nearby NPC.
If you waited 1-1.5 seconds more, then the guard wouldn’t see the knocked out body.

Here is an example, I can’t throw the Letter Opener immediately at Royce, her bodyguard would spot her body. 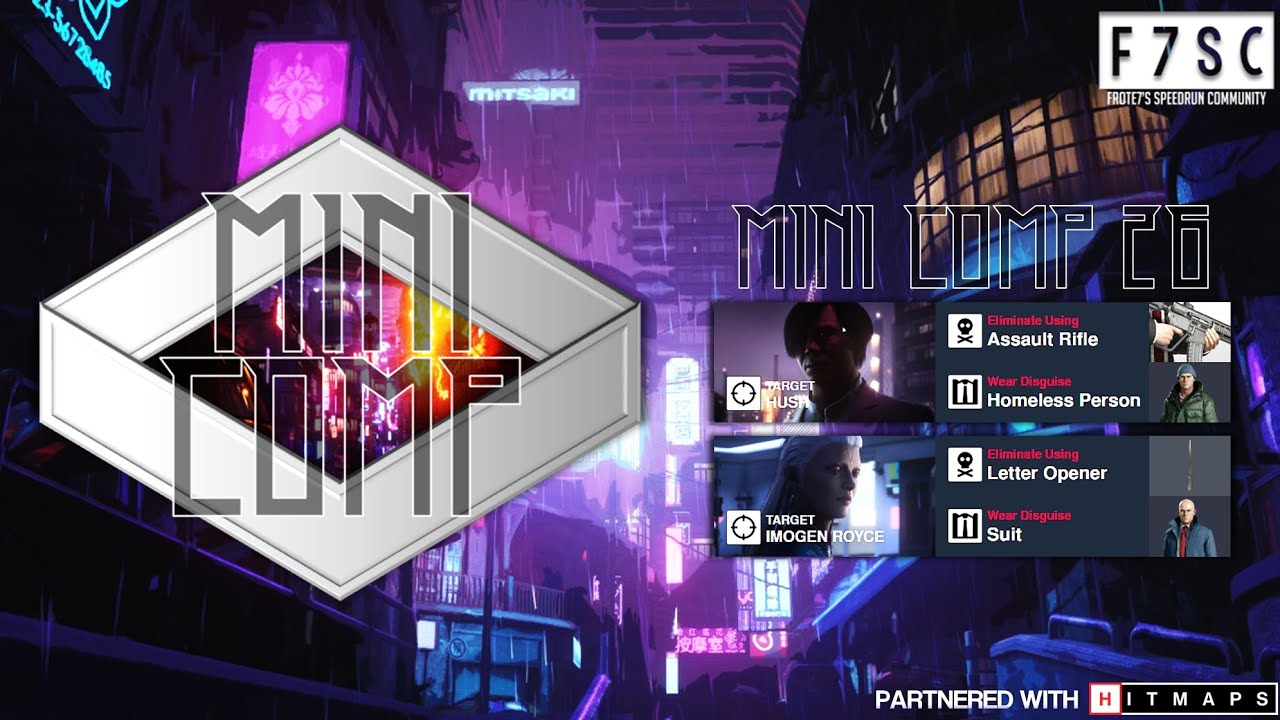 Same goes for when you sedate a room with ventilation or fumigation. That’s why sedating a room while there’s a target in the room can be tricky, since they can spot the targets body, and Sedatives don’t count as an accidental knockout on targets.

So yeah, this is not really a bug. NPCs get unconscious slower if you sedate them, that goes for Kalmer, and fumigation.

The same thing can happen with npcs that are being subdued, is really annoying.

Is fumigation only problematic for KOd targets and not common NPCs or guards? I remember the security room next to the Bank vault was often tricky to fumigate all 3 guards witout bodies being found, or is my memory fooling me?

It should only be a problem if one of the guards is a target. Other than that, fumigating that room has never been a problem for me.

I remember the security room next to the Bank vault was often tricky to fumigate all 3 guards witout bodies being found, or is my memory fooling me?

Accidental knockouts were bugged once in H2. That’s why the guards body being found would void SA. That got fixed 1-2 months after though.