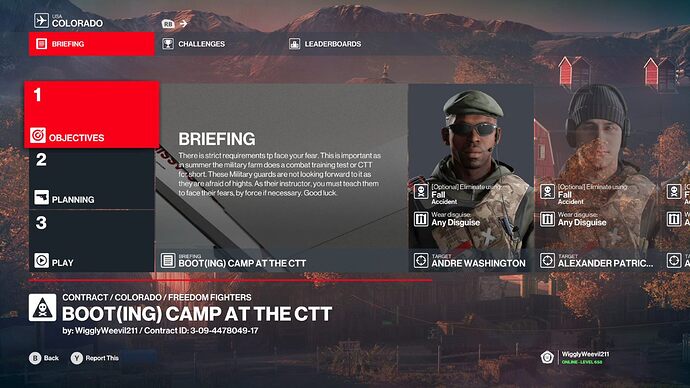 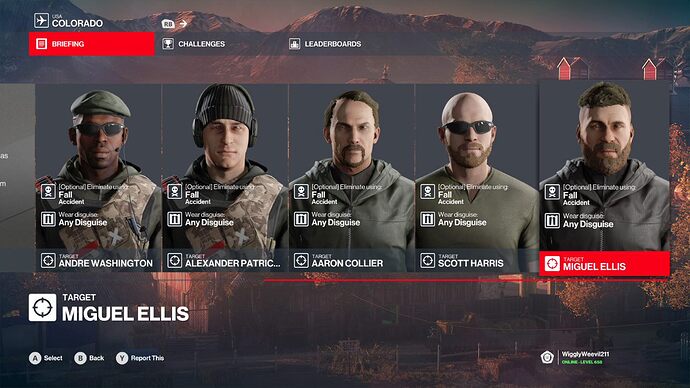 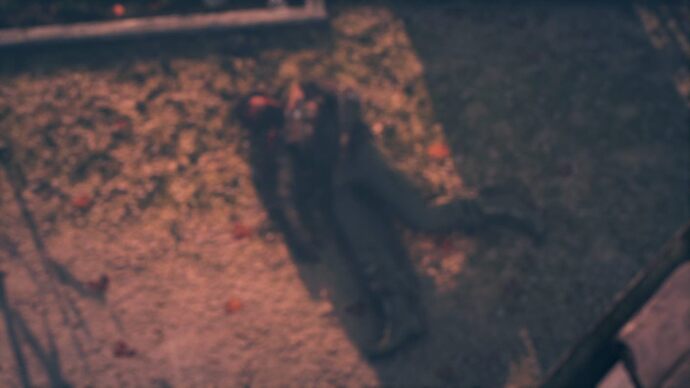 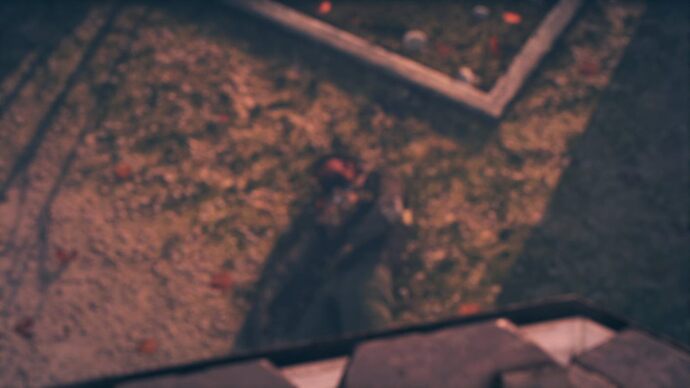 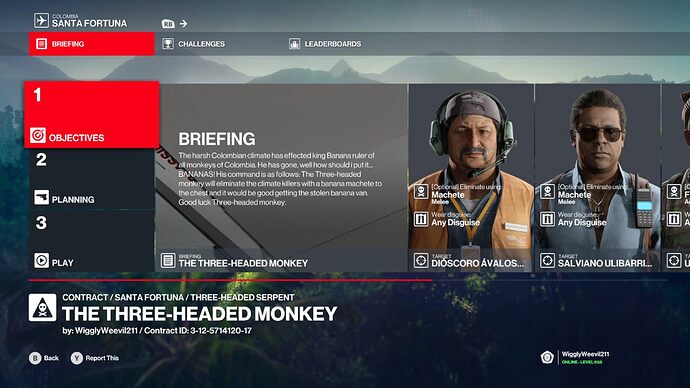 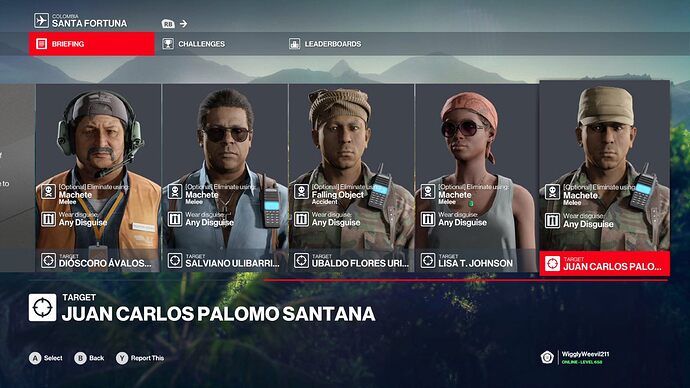 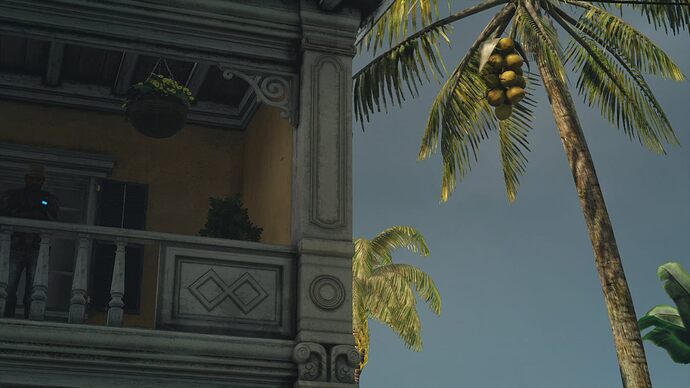 @Switcher, probably not if so nice!

I hope so (there seems to be quite a lot of submissions already, there’s still a week left, and it’s the only batch of FCs this month) but it’s unlikely (the new map is also releasing this month and the contracts are very similar to each other as it is so even just the usual six might feel somewhat repetitive).

I’m in favor of whatever gives me a better chance of finally getting picked.

There ar(rrrrrrrrrr)e 52 submissions by now, thats enough for making a batch, now there better be around 20 more by the time submissions end, that is a very long time 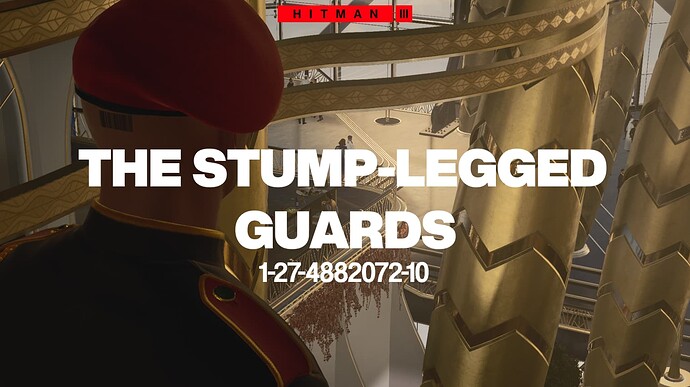 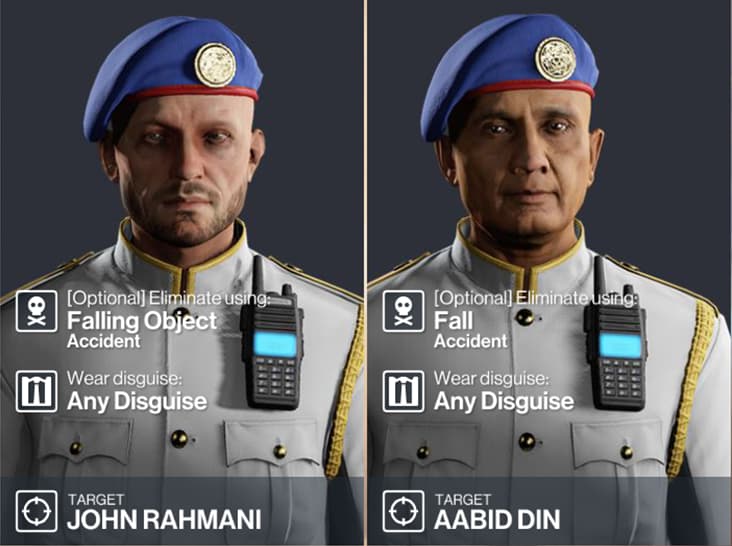 image732×546 43.7 KB
Contract ID: 1-27-4882072-10
Platform: PC, EGS
Submitter Name: Bgyorok
Contract Title: The Stump-legged Guards
Briefing:
Arrghh, these rich folks keep stealing all of our treasures! They don’t even allow you to shoot your “mates” once or else they will come running for your exact position! Let’s show them what it feels like to be a true pirate!
Make sure you’ve set up “the trap”! Once that’s done, get rid of them in a way so that they will know the pain of a stump for a leg!
Brief Description: A 2 target “puzzle” contract that uses the feature of guards running to your location after being shot at. The briefing also hints at this. The kill conditions are meant to resemble ways in which you can get hurt and “get a stump for a leg”. There is 1 route you can take which should give the player a consistent and smooth pace.
Location: Dubai
Featured Contract Image Suggestion:
47 looking at one of the targets from a distance 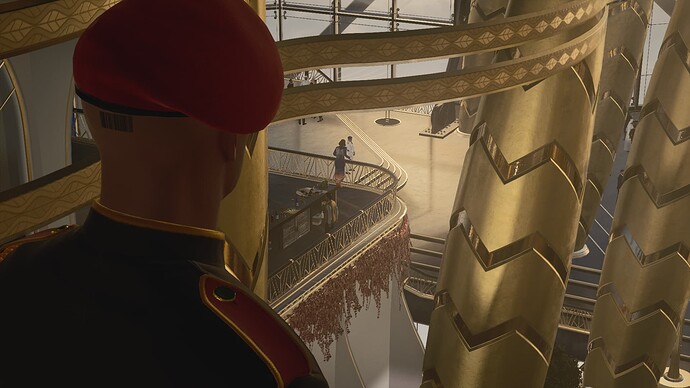 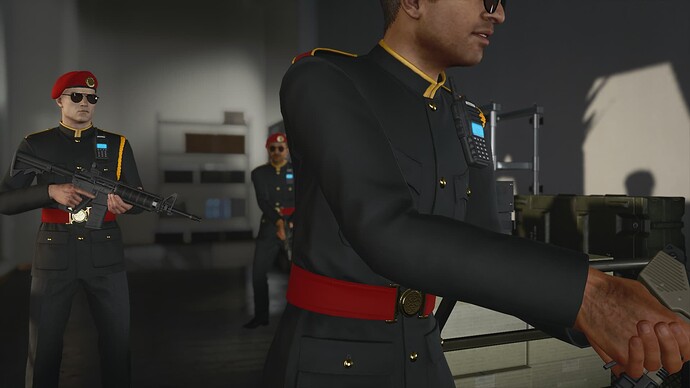 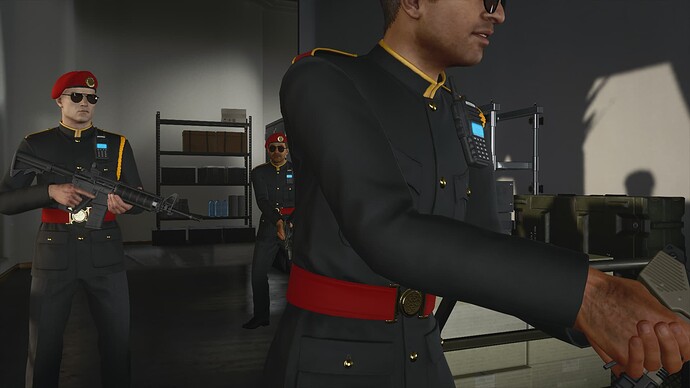 Here’s my honest opinion: It will take IOI WEEKS to go through all these contracts, and they don’t have time for that. So, they are using a random lottery system to randomly pick 6 contracts, they don’t even look at them. In other words, you’re either lucky, or you’re not.

Being honest Charlie Farmer is a cooler name than WigglyWeevil211 (and we know you as charlie farmer), but eh it’s your choice

Giving 15 mins per contract (if not managing to complete it in a shorter time) is decent enough imo, if they do that, it’s great, if not, eh

as nobody did that yet so we don’t know if they would pick such a contract :^)

If you kill someone with a cannon, it says “any method”, so how did you get “explosion accident” with a cannon?

Might be map-specific. In Sapienza they are Accident Explosion.

(blurred to not spoil the contract) I think maybe in Mendoza, the cannons are set to “Any Method”, but the car that is in front of the cannon is considered “Accidental Explosion”. So maybe the cannon explosion didn’t kill the waiter, but rather the oncoming car explosion did.

tbh if they’re able to that would be rad