Couldn’t find any other thread for this so I decided to make one myself after seeing it on tiermaker, thought it would be an interesting topic. 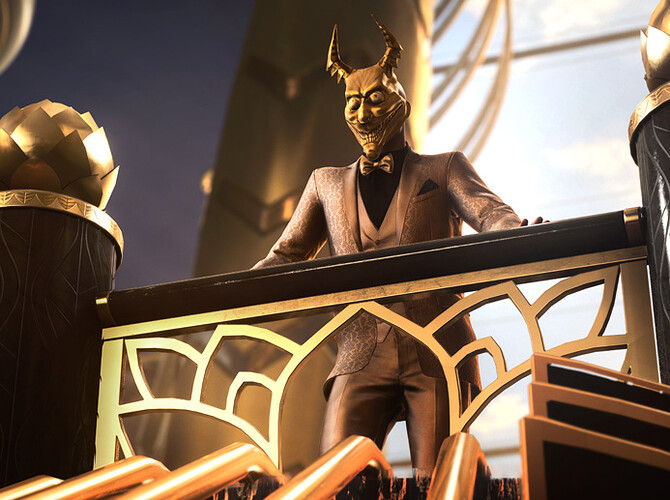 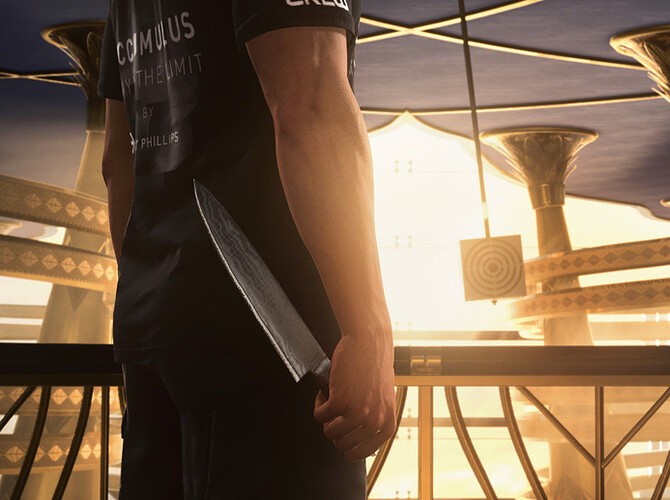 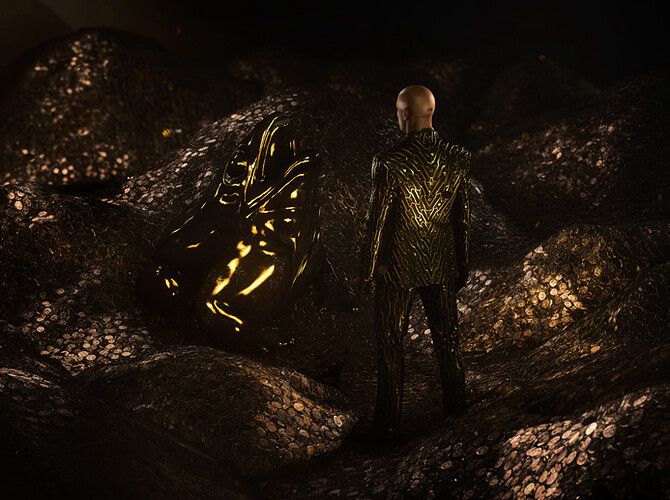 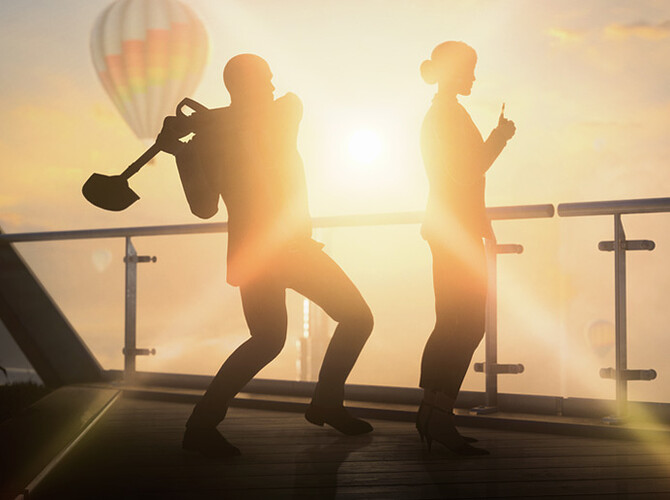 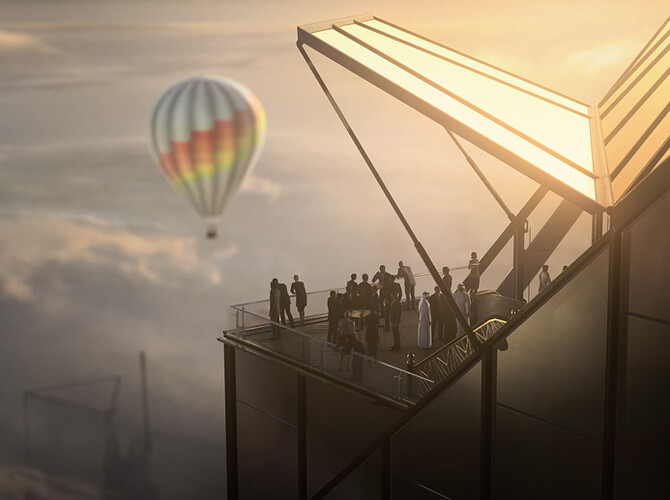 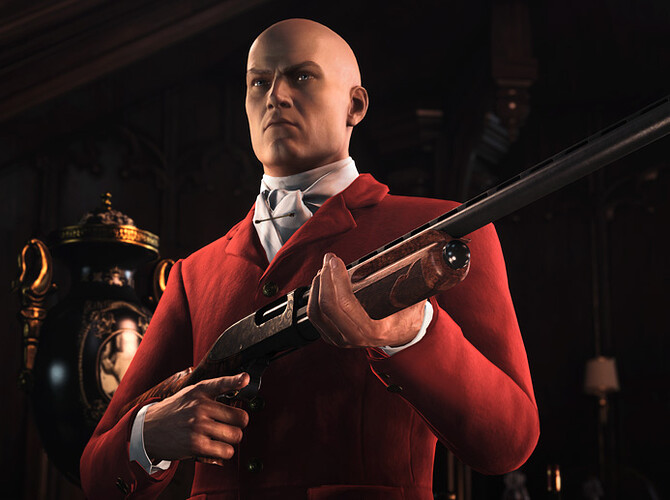 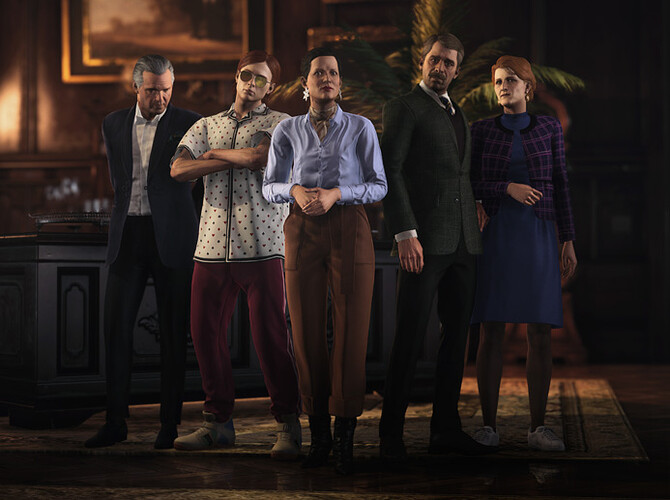 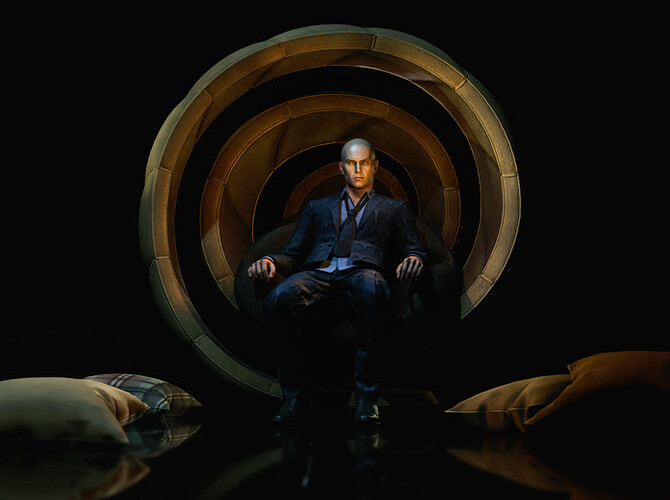 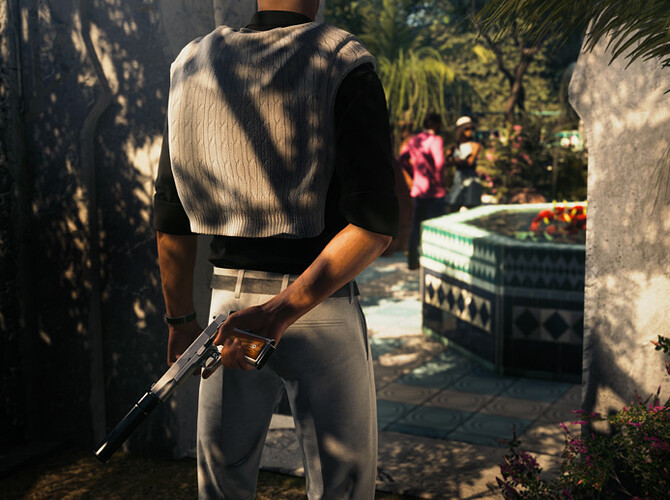 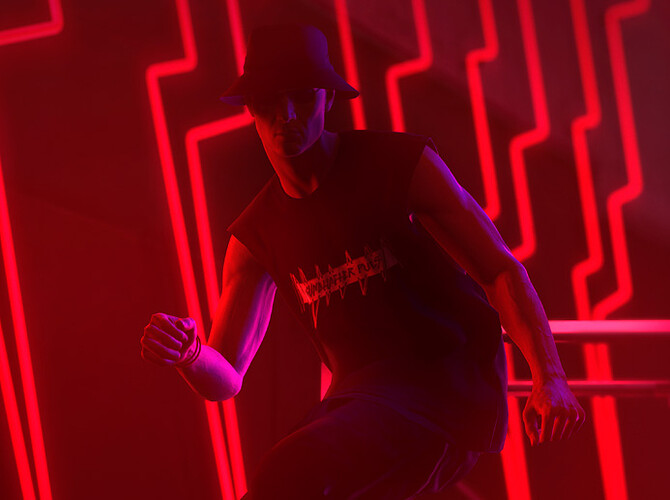 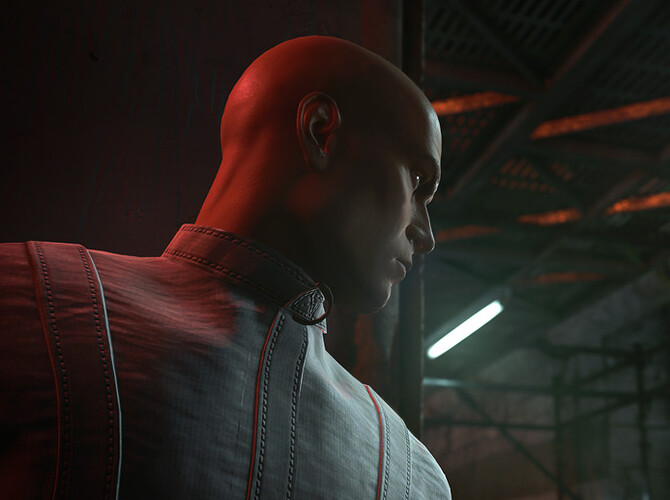 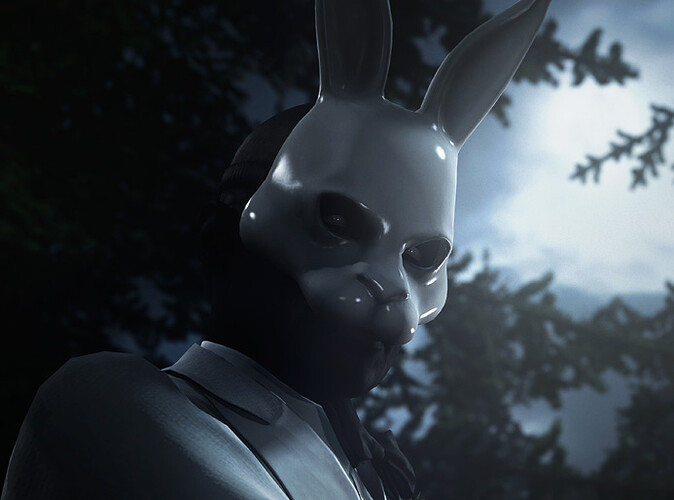 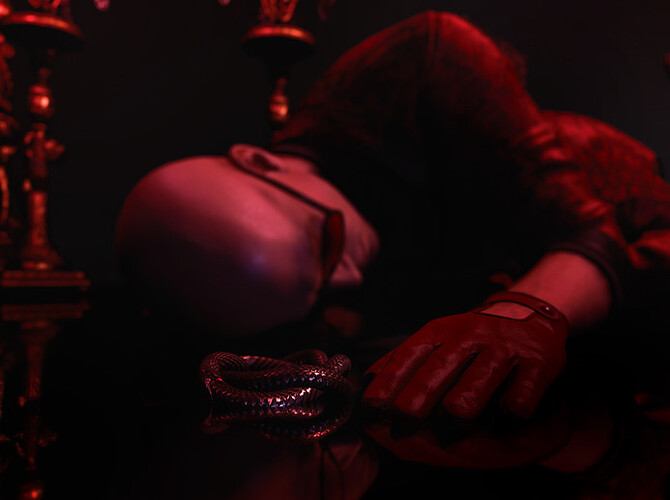 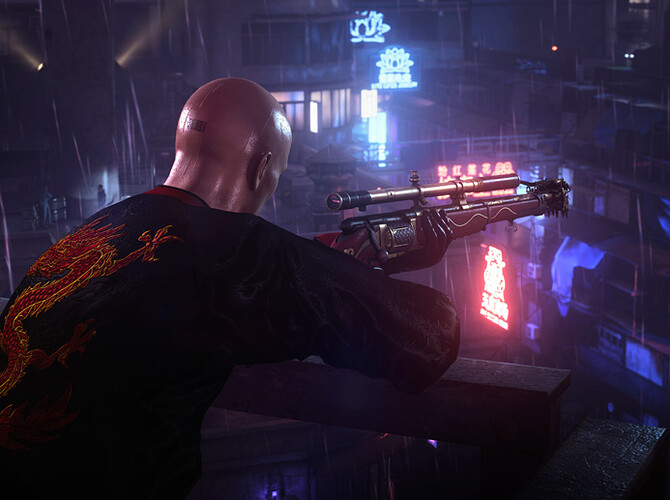 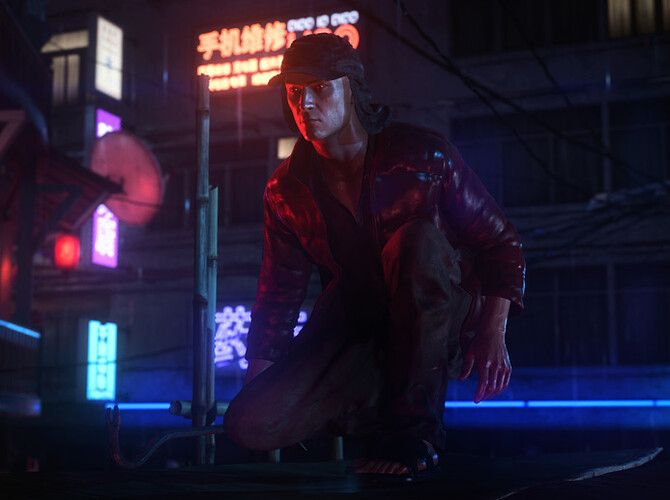 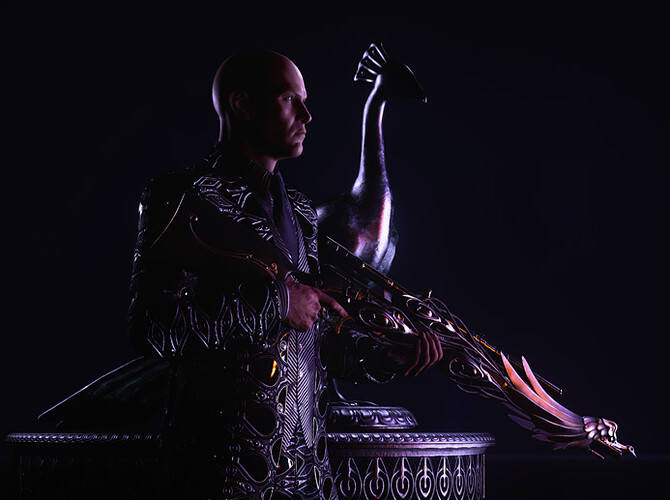 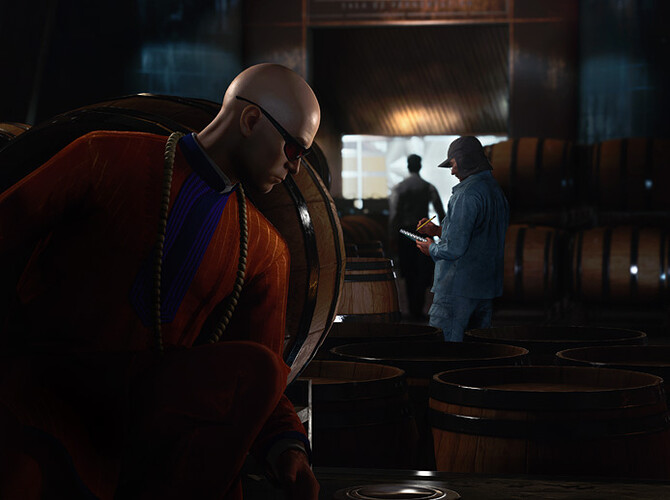 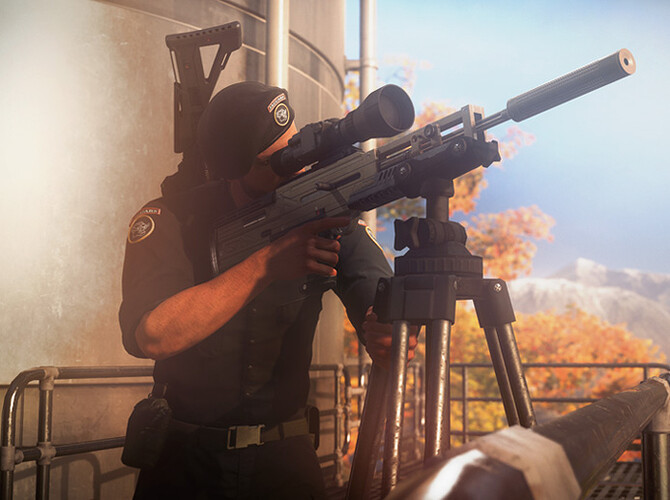 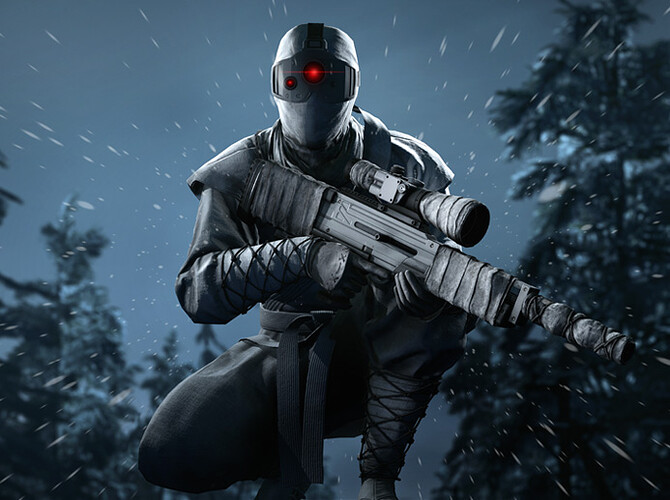 That’s the system for the mission rating thread, so I guess so.

I think most of Hitman 3’s escalations are more solid than Hitman 2’s, I just wish they didn’t use the restricted loadout complication so often. Really looking forward to Lust’s escalation and the Dartmoor Garden Show!

i really need images for all of these

i cant remember what the escalations are from their names

I can’t remember most of these just by the name either.

Satu Mare Delirium is undoubtedly the best one though so I’m not surprised that it has the highest score so far.

Here’s a refresher for those who forgot which are which

Worst part is when they make nice changes, like Sebastian Principle moving Stuyvesant, Ingram and his entourage, and changing routes of Sebastian and some guards; but then it’s ruined by bad complications like having to hide all the bodies in Lesley Celebration and having to randomly kill one with a hobby knife but not the others, or holographic walls and easy objectives and step by step instructions in Sebastian (I know it’s a tutorial for newbies), or the complications in Jinzhen (Either pick hide all bodies or pick no disguises, don’t slam us with both -_- )

Worse than that is when they don’t make any changes at all, like Baskerville Barney

I don’t think Phoenix deserves to be the lowest rated escalation; it gave us Pacify which was a change for once, and it added people to the maintenance area of the map, which formerly only had a stationary janitor, and was fun having to deal with guards in a new place. Still not great, but I don’t think the worst

Egg hunt and Sanitarium was the best
LEE HONG and Romania was nice.

Little info recap of each escalation, and their thumbnail, for those who need it:
(and by ‘evolving escalation’, I mean each level takes place in a different area)

Just edited my post with pictures so it’s easier to tell which escalation is which.

I will vote on these shortly once I’ve refreshed my memory a little on all of them.

Interesting that Satu Mare is top. IMO this was everything that is bad about escalations (No Loadout, Instant fail and so, so linear). Also interesting that something like Gaucho Antiquity is quite low, considering how totally unique it was compared to other escalations. It’s cool to see how they all stack up though.

Baskerville Barney gives me flashbacks (but also this awesome image which I think sums up Level 3). 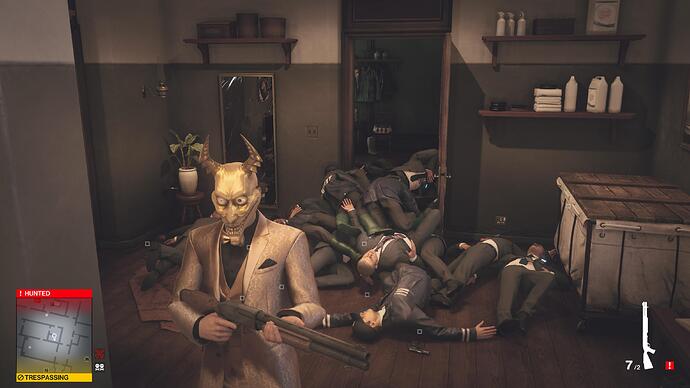 Interesting that the Escalations with pretty low rates are situated in Dubai.

At the moment I’d say that Dubai is going to become the Paris or Miami of escalations in H3. Only good escalations in Dubai are Sinbad Stringet because of how it took a unique idea from the level and made an escalation out of it, and Sebastian Principle because overall it seemed quite high quality and a great tutorial for new players.

As someone who really enjoyed the Satu Mare. I think it stood out more with a whole change and vibe in the level with situation of escaping making each escalation level different which really made it feel like an old fashioned Stealth game (where instant fail could be pretty heavy).

I think only thing to make it better would of been to replace the Bikers with ICA Armed Guards and few surgeon NPCs around.

Though if they made more of these I think they would tank pretty quickly due to your criticisms but as a one-off it works.

I think the reason that Satu Mare is so highly ranked is that it feels more like three mini-missions instead of an escalation. Most escalations are basically doing the same thing three times. Each successive time they add something to the mix in the form of an additional complication or target but it basically the same missions three (or five) times.

Satu Mare and others like it differ from that formula by making the 2nd and 3rd levels different from the first. Different starting positions, different weapons, different targets, etc. Instead of just adding a new complication to the first level, the second level is a different mission entirely, just on the same map.

The criticism based on the limited load out, instant fail conditions, etc. is certainly fair, and it absolutely limits the ability to replay the mission, but it was a different feel from most escalations just the same.