Possibility of recovering any threads/posts?

Probably a few people are going to ask, so I’ll be the first. The announcement described the old forum as being ‘frozen’, but the hyperlinks don’t work so it makes me think it’s ‘deleted’

Is there any chance anything could be recovered? Just because across different sites my stuff linked back to HMF threads which had for example lists of contracts hyperlinked individually with beautiful formatting; the H2 Modding Thread was also a good resource for anyone who wanted to get into modding

If an admin has access to an old thread but can’t make it go live, I’d still take a copy-paste of like my Modded Contract Pack thread OP with all its links and formatting, which the Steam Guide and Discord links back to, if possible (which I assume it’s not, but hey never hurts to ask)

The QuickEdit and QuickMod threads would also be nice to have.

In theory old thread links can work if they lack any ids. for example the url https://www.hitmanforum.com/t/possibility-of-recovering-any-threads-posts/ links to https://www.hitmanforum.com/t/possibility-of-recovering-any-threads-posts/104/
But the url with an incorrect id at the end wont.
So if your former links lack the ids, you can recreate the threads with the very same name to work. But we can’t recover old threads. Even less with the old ids. 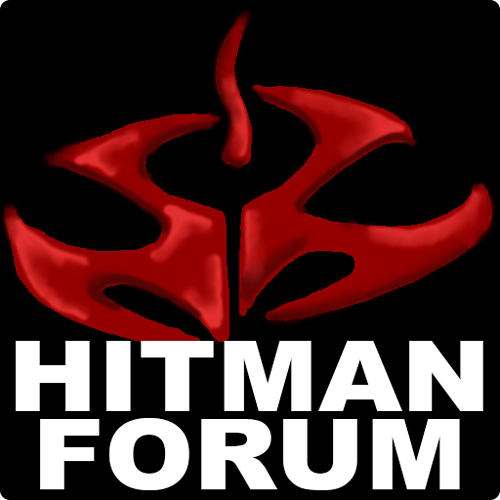 I am sure that all of you have noticed the server stability has been less than ideal and getting worse over time, today I got confirmation from the hosting service that they don’t really know what the problem is, and the proposed solution is a thing...

If someone absolutely needs access to something from the previous forum I will be willing to look into solutions at the time, though I can’t keep the server running indefinitely (it would cost waaaay too much) and I would prefer to address it at a time that is not Christmas.

Are you able to recover DMs? They’re kinda especially important (for me at least) as I’d like to use my own DMs as reference points, documentation, nuanced discussion, etc.

I am able to access people’s DMs and if necessary I can temporarily halt the “read only” status to allow someone to log in and access their DMs.

That would be appreciated. Only problem halting the “read only” status would be people posting in the archive, ruining the integrity. Unless of course you can halt just the posting while letting people login. That seems to be a pretty good viable option for most niche scenarios.

I hope that giveaway I won can still be redeemed. Plus my megalist.

So @MrMike, who won the giveaway? 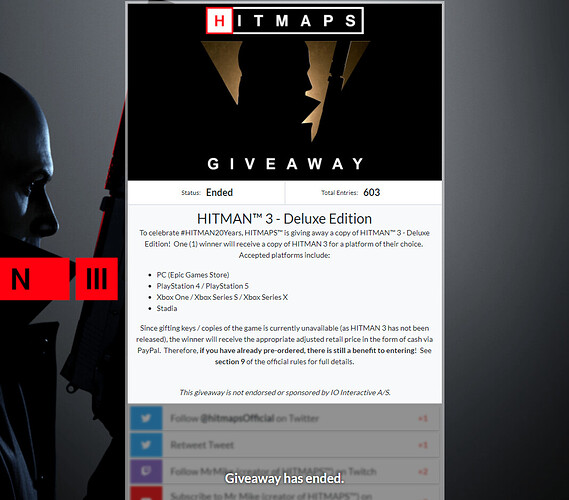 It says at the top 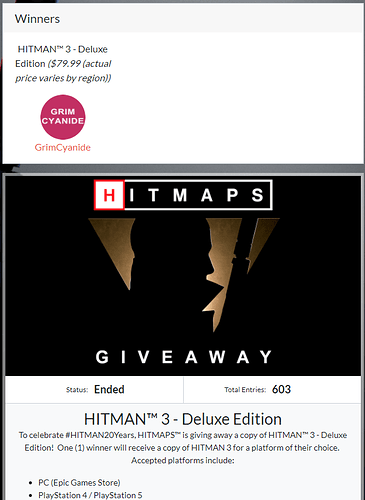 Ohhh wow I’m blind, for some reason I thought that was the person who was stumping up the money for the prize (a colleague of yours). Congrats to GrimCyanide!