In Jordan Cross’ studio, the two npcs near the back part of the recording room always move together. If you throw a distraction, they will both investigate at the same time, making it probably impossible to isolate and get to Jordan in that small room on fiberwire/suit only runs. They will periodically turn around when leaving the investigated area, so I can’t even nab one quick enough

I did the challenge to shoot him in the booth the other day and didn’t have this problem. Might be a quirk of that playthrough and not all?

Were you playing on Master? I restarted and the same thing occurred, though I was eventually able to separate them, through continuously throwing objects

No, they’re there on pro too but I guess the movement could be bugged on only one. Good call.

Please read the new notice when you create a topic. This is in neither ‘Player Support’ nor ‘Technical Issues’. 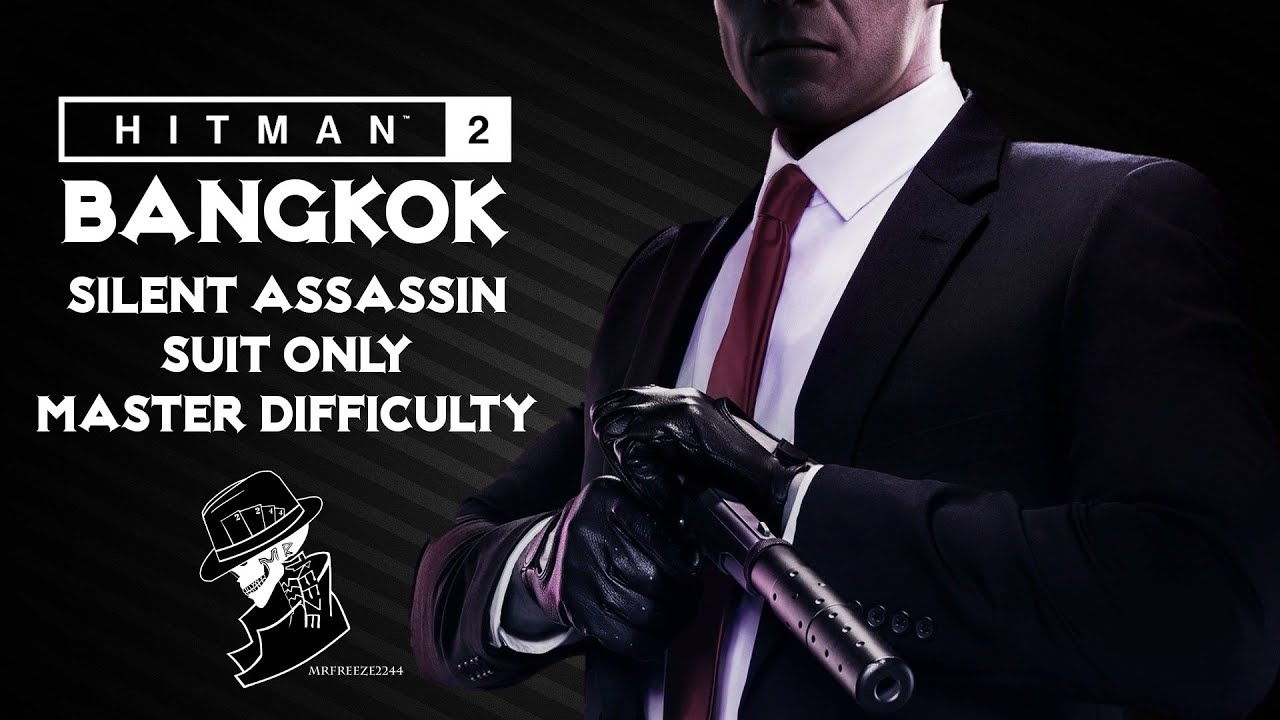 Timestamped it for convinience.