I’ve started a new playthrough recently and it kinda bugs me that I always have to modifiy some things (disable intros, modify the .ini, fix the savegame bug for the steam version, …) before I start a new game. This patch should solve all of these problems: 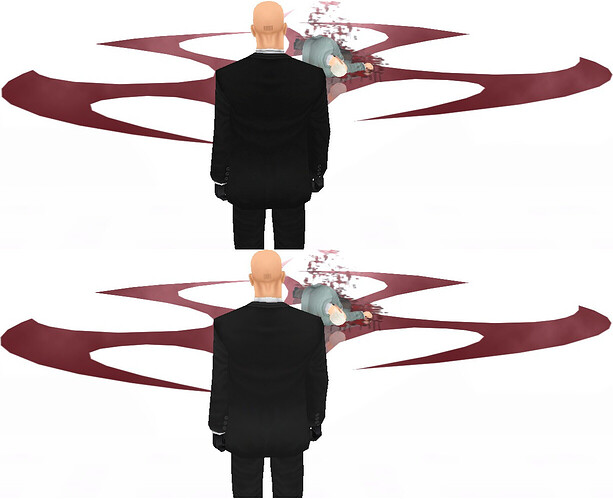 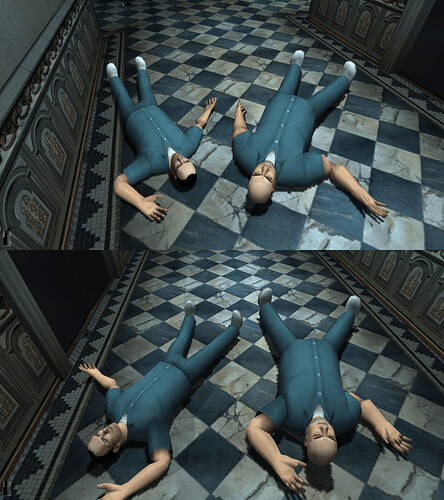 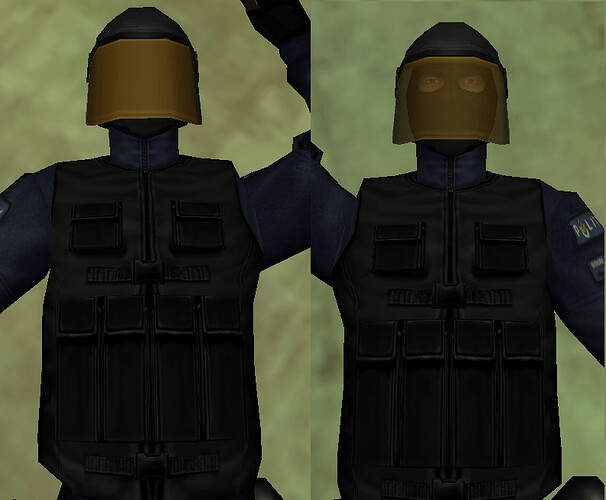 First screenshot: Sharpened and improved texture of 47 (Notice the both sharpened barcode and the buttons on his jacket)

Second screenshot: Shows the texture optimizations. Some of the character textures were kinda blurred so I’ve sharpened them very carefully.

Third screenshot: Fix for the visor of the SWAT teams in Rotterdam

Next version. The patch now comes with a simple installer. 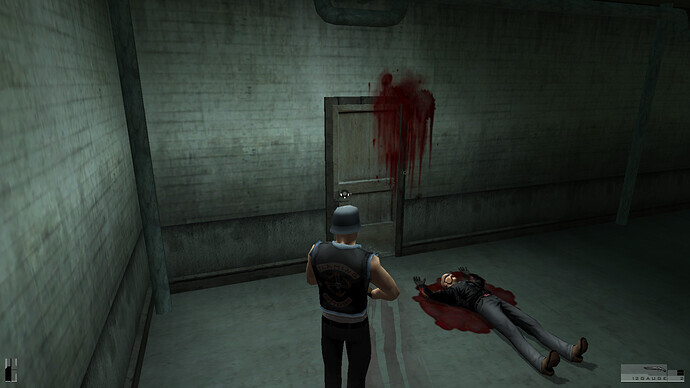 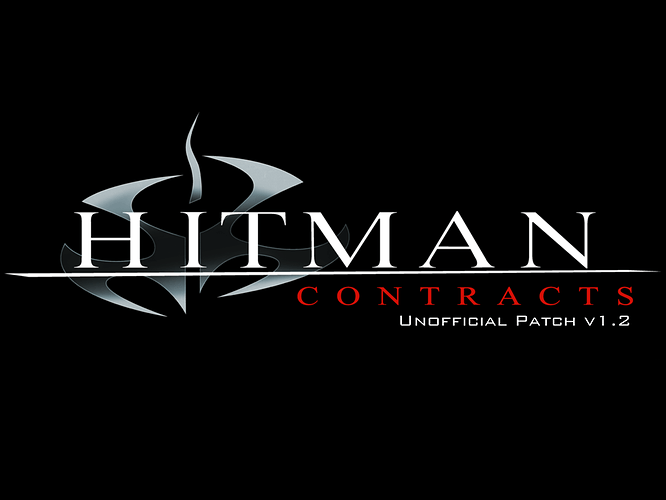 The "Hitman: Contracts - Unofficial Patch" offers some general improvements, fixes some bugs and optimizes a lot of textures.

Thought this was a great mod by @iSsueS and I wanted to make sure it made it to the new forum. Anyone know if he’s around?

), his last post on the old forum was in 2018 it seems. Thanks for reposting btw, was just thinking about this the other day.

I’ve been itching to get back into the classic games, so I went back to the archive to look for all the mods I would have had bookmarked if I could still sign in. That’s too bad he’s inactive, he has some nice cosmetic mods for Contracts and Silent Assassin, but the download links are broken.

If you know of any other mods that are posted on the old forum or anywhere else let me know, Nexus and ModDB are a little sparse for those titles.

Have you thought about making incapacitated folks stay asleep longer? I know it’s kinda a cheat, but it would make Contracts much more playable.

Not my mod, I just reposted from the old forum -unfortunately the creator isn’t active.

Sounds like a great idea though for someone with experience modding these games!

Savegame fix for the Steam version of Hitman: Contracts

They work for me, at least. I think it might be referring to some issue that occurs in-game when you load a save, something not right.

Having just completed Contracts for the first time recently, I only ever had a save issue on the Beldingford Manor level, where loading a save from a certain slot would just crash the game. Overwriting it fixed it. It really wasn’t a huge deal, but if this patch fixes it, then that’s fantastic.

Any chance that this patch fixes that absolutely tiny HUD when playing in 4K and the broken river effects in levels like Beldingford Manor, and the missing water textures on windows on levels like Hong Kong?

Can’t say I ever noticed those issues with Beldingford and Hong Kong so I’m not sure.

I still have the tiny HUD issue in 1080p though and I’ve found no mods to fix it despite extensive googling. I actually have the issue in all games BM and earlier and haven’t found a fix. 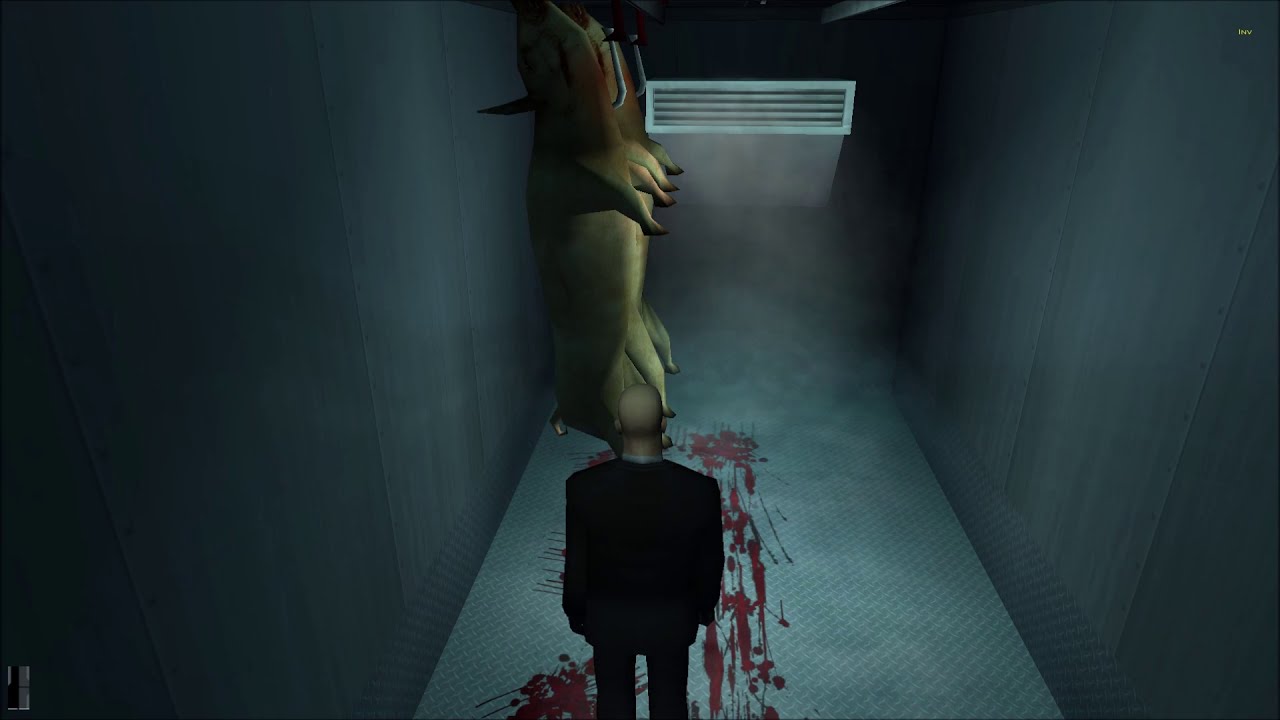