This is my media campaign to bring the RFID Chip + Explosive Duck combination into HITMAN 3. 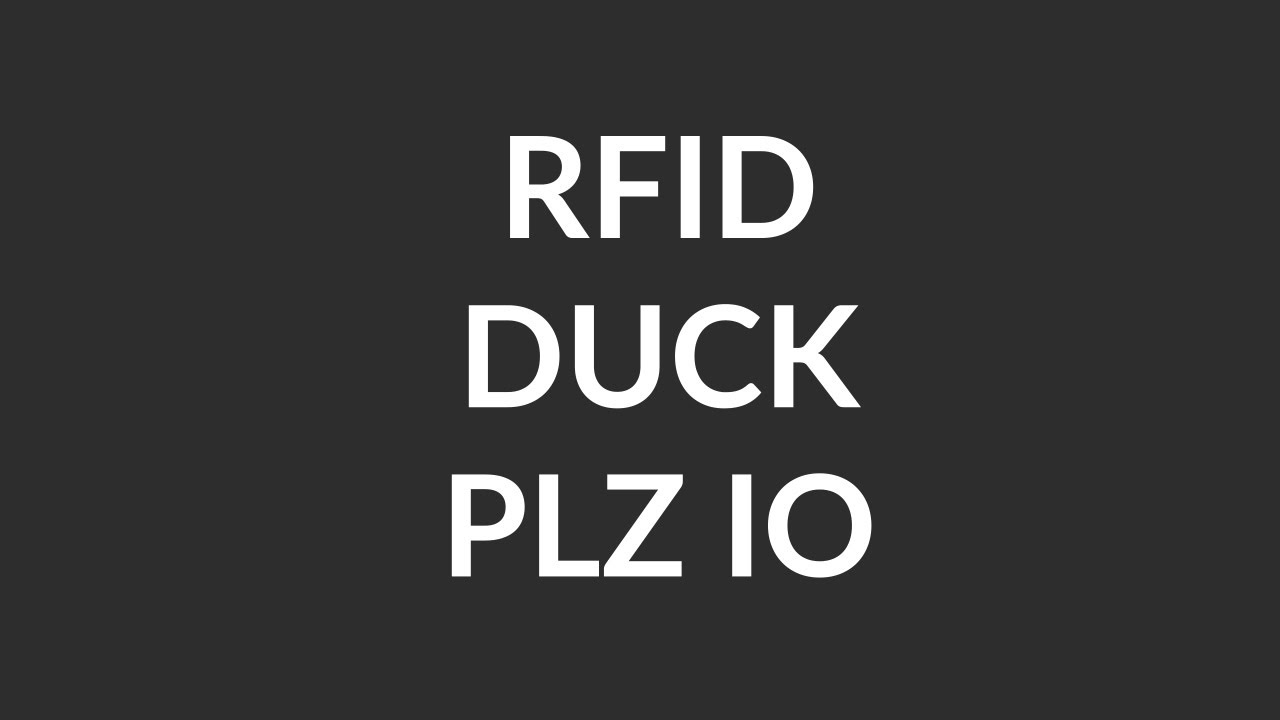 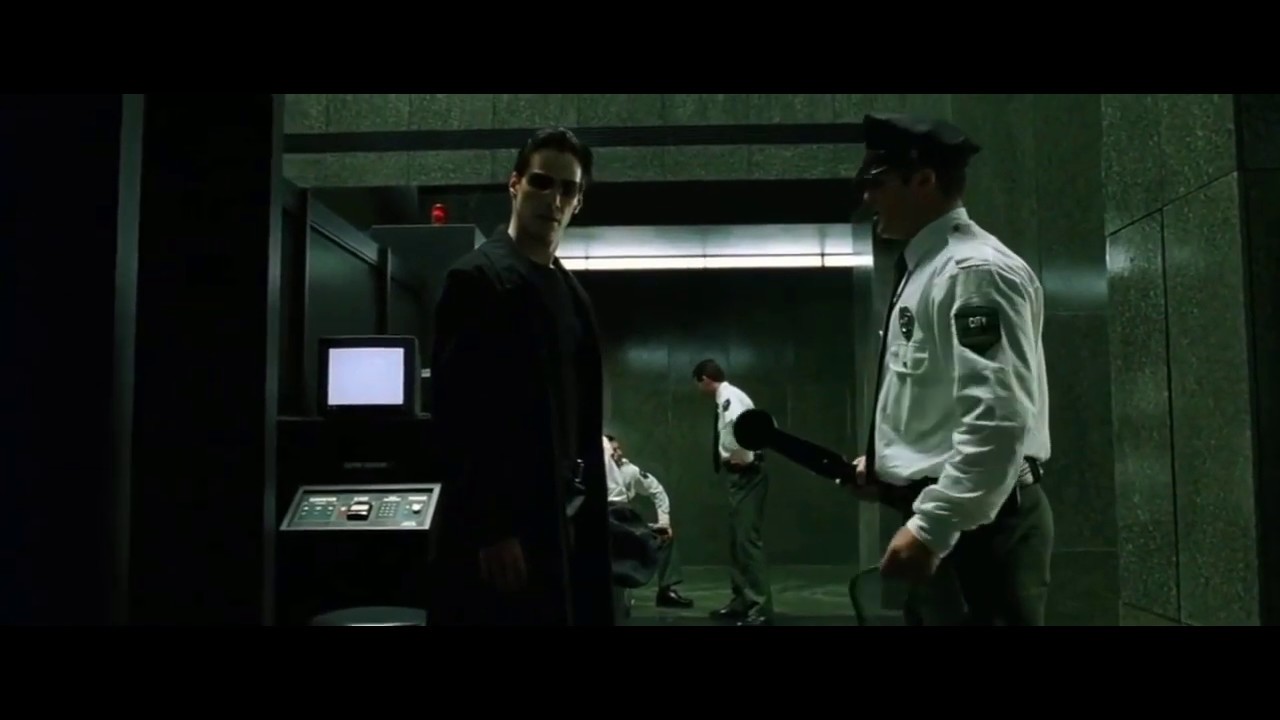 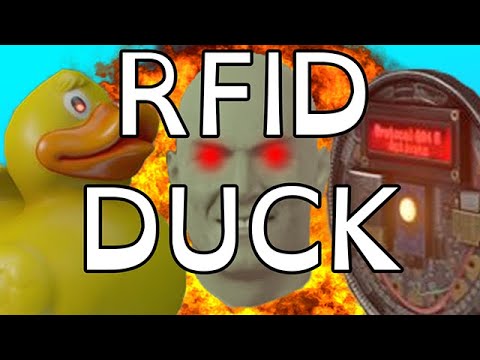 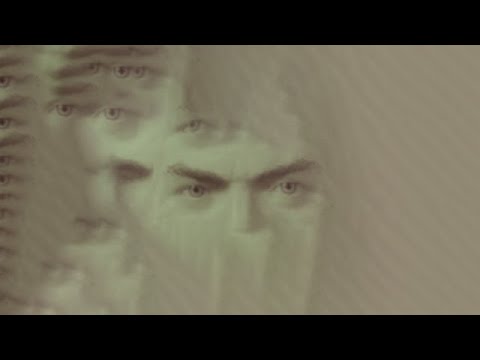 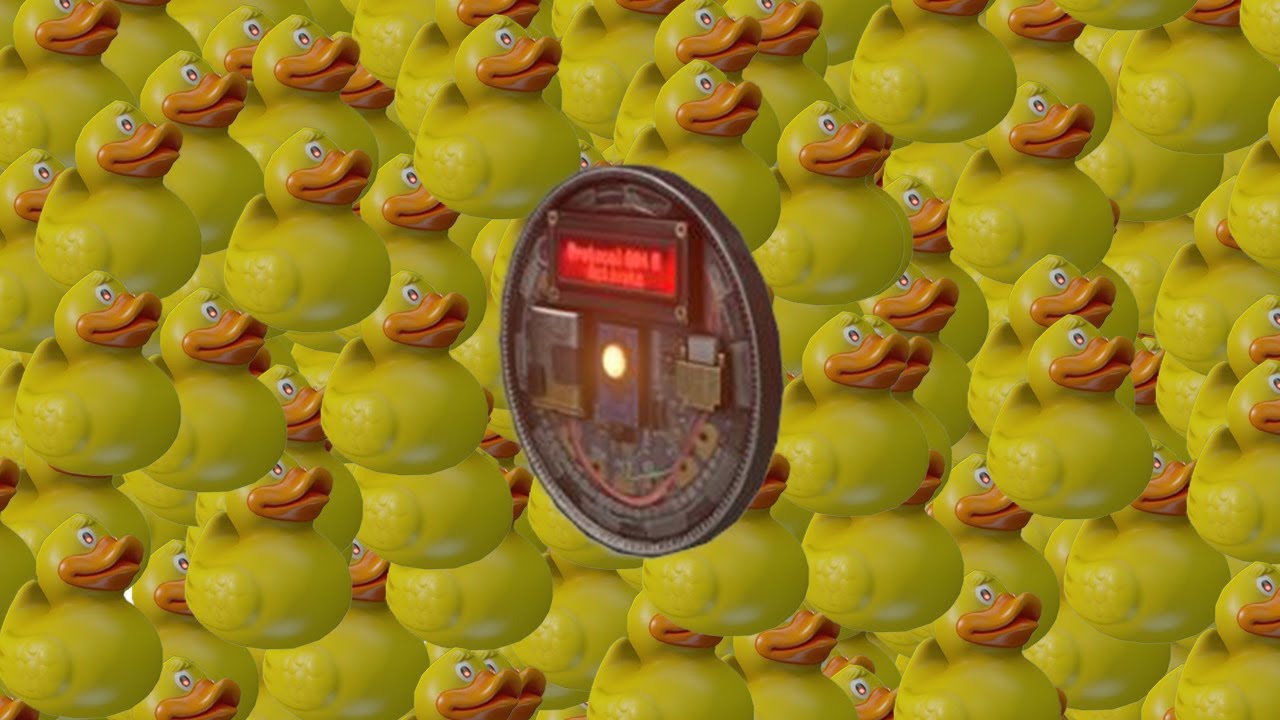 Thank you for coming to my TED Talk 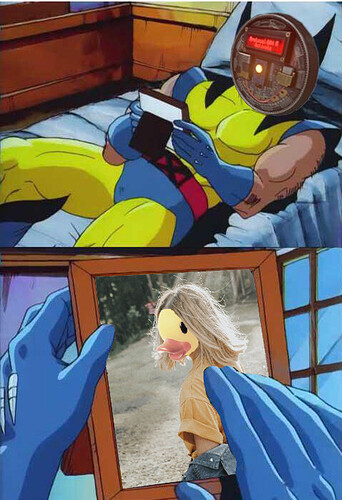 IO: Let me get this straight. You don’t want a reskin. You want a non-illegal RFID that could have very interesting and unique uses in gameplay?

But I genuinly don’t know if it’s a good item, would it be another ezwin Electrocution Phone? Is there really any potential in it? I dunno, but I like the idea of giving one NPC the coin and another the explosive, and then watch what fate decides.

Well I doubt it could be an EZ win. Duck explosions aren’t accidents and attract guards, so it seems more like a fun item than an OP one.

would it be another ezwin Electrocution Phone?

Not at all, it would be harder to use correctly than the remote ducks which we already have.

I’m personally hoping that it would be a blue coloured duck, if it’s implemented of course.