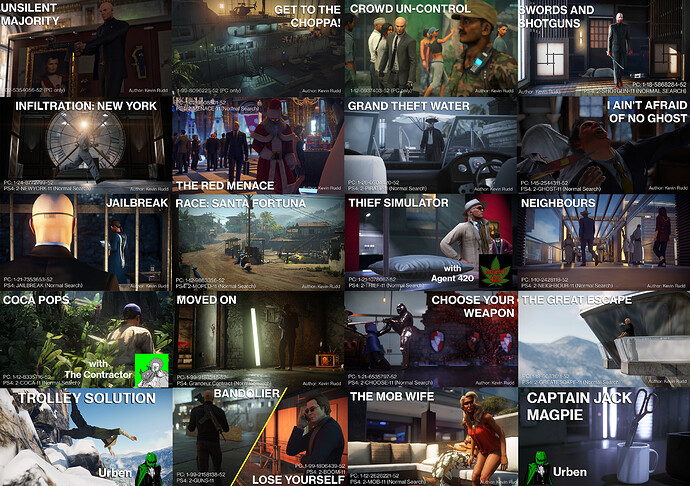 Contract Pack2470×1740 1.4 MB
These contracts are on maps and variations that do not have Contracts Mode, many also make use of Escalation complications such as Required Starting Location and Mandatory Loadout. These do not require you to do anything but search them

By now you would have seen at least some of these contracts somewhere, I’ve created this thread so they’re all in a single post and easy to find. It’s also a place where you can post playthroughs, give feedback, and pitch suggestions if I decide to make a second ‘pack’ in the future. I may also be dropping a couple silly contracts in this thread exclusively.

UPDATE: PS4 contracts have been removed, but not the PC ones

These contracts are dumb, but were made for the sake of being made. They didn’t make the official batch. 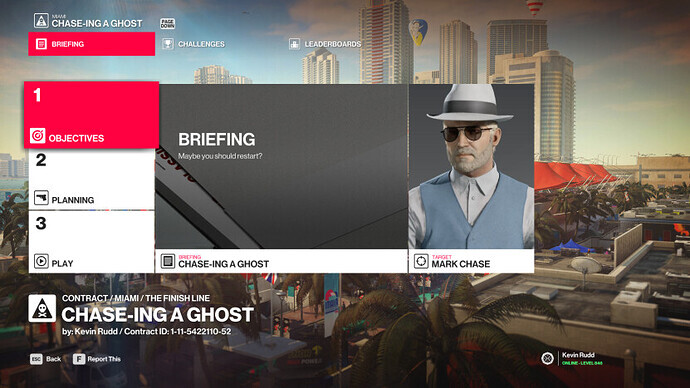 This is a broken, solo Ghost Mode.

Kill one of the specific Mark Chase spawns; if he doesn’t spawn for you? Tough luck, keep restarting lel.
Only play if you’re seriously desperate for a fix of something resembling Ghost Mode

Back To The Future (PC only) 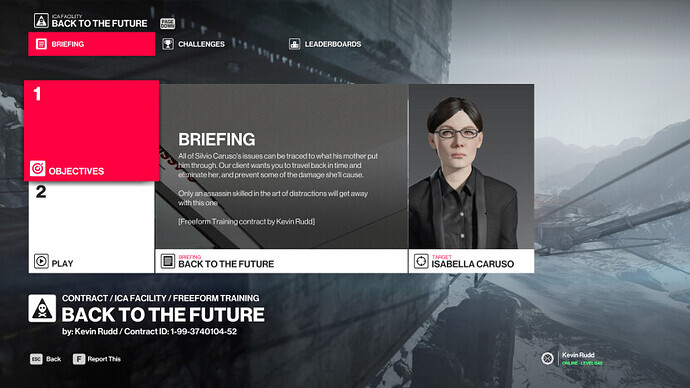 Complete RNG contract where target is in middle of crowd, not worth remaking, but here it is if someone on PC wants to punish themselves

They changed their name to just @420.