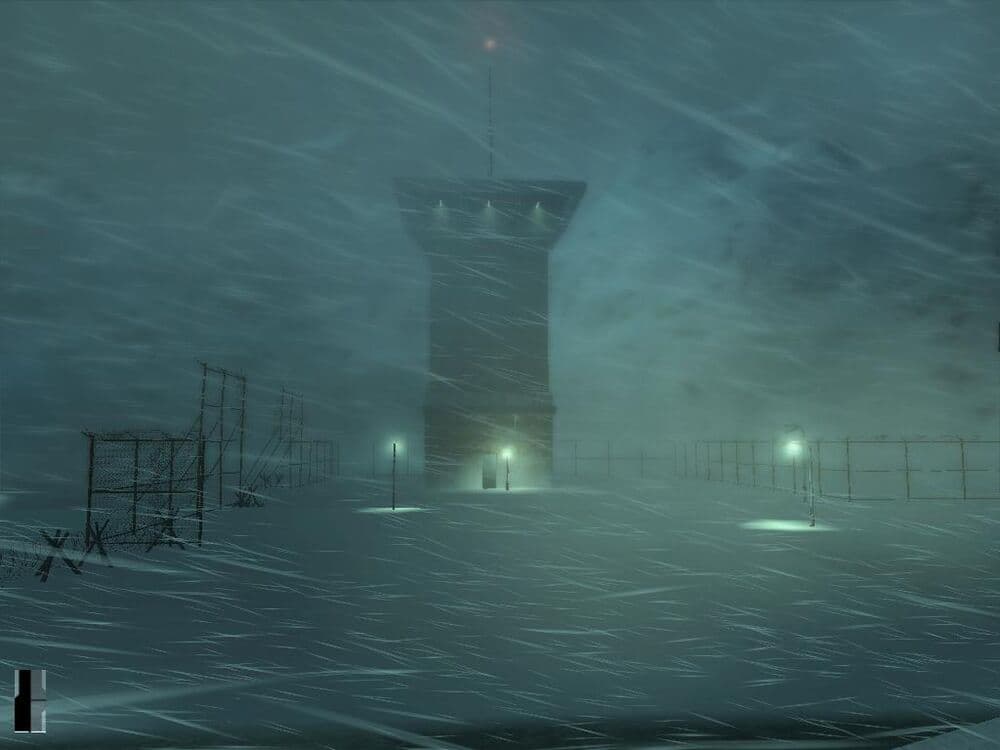 image1000×750 36.9 KB
Hello 47. Diana here. There is an extraordinary coincidence taking place in Siberia. Two high profile targets will be meeting each other for the first time. Our client wants you on the job. It’s a golden opportunity to get to both men, making it a high-risk high-reward operation. There’s no margin of error on this one and our client is not accustomed to disappointment. Your codename on this operation is “Mr. Byrd”, our man on the base will answer to the codename “Yurishka”. This might look like a straight forward mission, but be careful 47, you don’t want any extra trouble in that environment.

This mission is like a cruel temptress. It’s so atmospheric and stark in its beauty, but it makes you want to kill yourself.

I can’t say I hate this mission,but I definitely don’t love it either.Let’s say it’s ok and I kinda like it.The snowy setting and the main title soundtrack are AWESOME,but it takes ages to traverse the map and complete the objectives.

The mission is also too linear.Ok,Fabian can be killed in quite a few ways,but taking into consideration how useful his disguise is (and how annoying it is to complete the mission without it),there are not too many reasonable ways to kill him to be honest.Probably only putting laxative in his soup which takes quite long and the speedrun method of making him flee which is extremely difficult to learn from my own experience.Bjarkhov can only be killed (reasonably) by meeting him as Fabian or by sniping him.

The submarine objective can be annoying,but once you know how to do it consistently without getting random alerts,it’s not that bad.

So yeah,not necessarily a bad mission (the atmosphere saves it

), but it’s one of my least favourites in the game for sure.

This mission is arguably really fun if you have enough patience to experiment with the targets and their routes.

For those who don’t know what I mean: after 20-ish minutes Fabien makes his way to General Bjarkhov’s boat where they meet. Soon after they use the nearby car to visit the nuclear sub.

Its a lot of fun to get all 3 in one stone by blowing up the sub when they’re standing next to it.

This mission is arguably really fun if you have enough patience

It’s an okay mission, a bit tedious but alright. It was the demo version of Hitman Contracts and i played it countless times.

Soon after they use the nearby car to visit the nuclear sub.

THATS why you can plant the bomb on/near the car, thank you!

I always felt the atmosphere in this level was incredible, it captures being isolated in cold, hostile territory better than any other level. Yeah the mission itself sucks but I didn’t mind it. I hope they return to this kind of vibe at some point, it might fit into project 007 well.

cold, hostile territory better than any other level.

The first time you start the level and you’re standing in a plane at a Siberian military base with just a syringe, some wire, and a couple pistols really acclimates you to that feeling. It’s something.

Ah, the Bjarkhov Bomb. This level is flawed, but I do still quite like it.

Honestly the ICA insider is one my main reasons I would like a far more detailed planning system in a hitman game to this day, being to have more contacts on the inside, agents you get to hear and talk to, as well as coordinate with on site intel would just be so cool.

Imagine having spotters that highlight guards or people of interest in certain areas so you always know where they are, even across the map?

Imagine meeting up with an agent disguised as a civilian on a park bench, and taking a briefcase or drop off containing a weapon of interest in it and using it to kill your target (like the 50 cal in silent assassin)

Imagine having actual getaway drivers you talk with, or undercover staff that tell you where certain items are, or give you keys for access.

I just want a Payday 2-esque type of preplanning system because it allows you to individualize your experience to what you want and makes you feel like your more like an assassin with a plan rather than a great killer just winging it. I think freelancer will have a little bit of this with the weapons dealers, but there is so much more you can do with a preplanning system.

Always have loved the dark, cold and isolated vibes from this mission!

Hitman Contracts is and will always be a badass game!!