Every time I play this level, the snow outside goes throughout the entire train, from start to finish. This has been a bug for a VERY long time now, is there any word on when it will be fixed? It’s immersion-breaking.

You must be the only one playing it to have noticed. 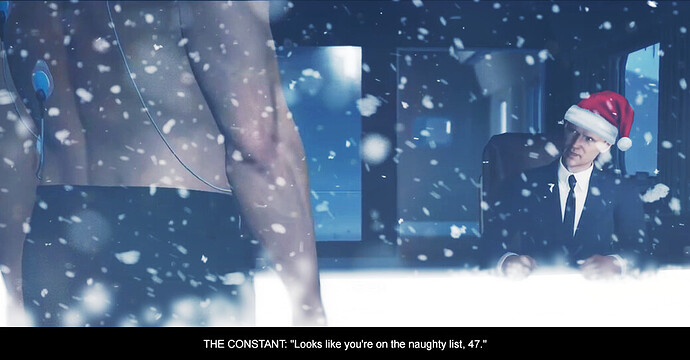 Hey there. I’m on the PS4. It’s been like this for at least a year.

really? i never had that issue.

On PS4 and I’ve never seen this, although admittedly I haven’t played this level in a while, because why fucking would you? (I can appreciate what they were going for but they need to implement loadouts to increase replayability.) Anyway, I’ll test it soon on PS4.

That looks like the start of a really weird fanfiction…

But on topic, I have the disk version of the game on PS4 and have never seen the snow coming inside the train.

Haha what the hell. It’s been constantly snowing horizontally through the train for me since the pandemic started. WHAT!?

Thanks. I have the digital version. Yeah I honestly thought the train level was a prelude to the Hyperborea and we were going to get a surprise 7th and final mission. Still though, bugs are bugs.