SOLVED: Only some versions of Miami have the CPU improvements

Anyway, I just bought a brand new CPU because with my last one I wasn’t getting the improvements in Miami where empty garages outside playable area are replaced by populated stands, apparently H3 is meant to take 8 Core improvements even further

Well, installed new CPU, got drivers, loaded up H2, made sure Simulation Quality was set to Best and… no stands 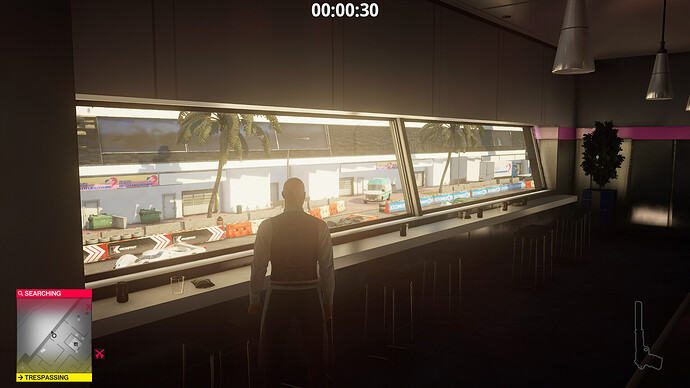 What am I missing to get it to work like this screenshot from Pdz on old forum?

What am I missing to get it to work like this screenshot from Pdz on old forum? 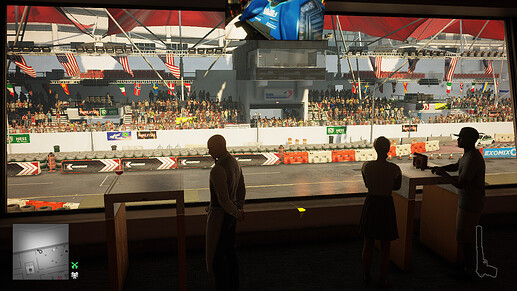 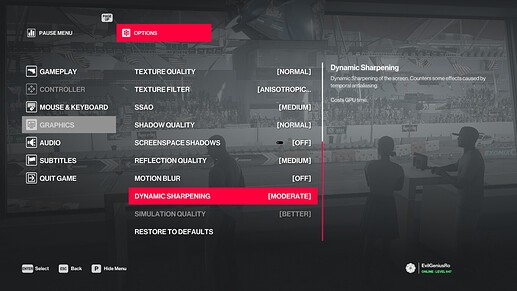 But is is NPC’s on the stand over the pitstops, which is the way he is looking?: 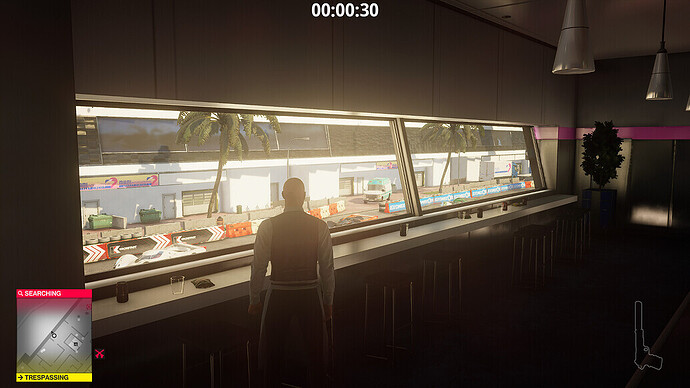 That’s why I asked, I’m kinda confused myself 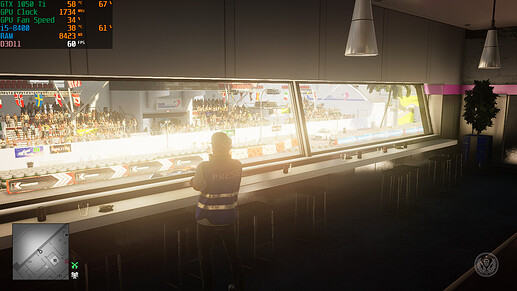 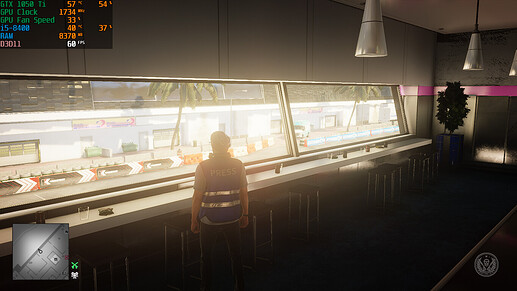 I can’t check, I could but then I have to download the game again, but I’m on PS4, so I don’t remember if it was like this…: 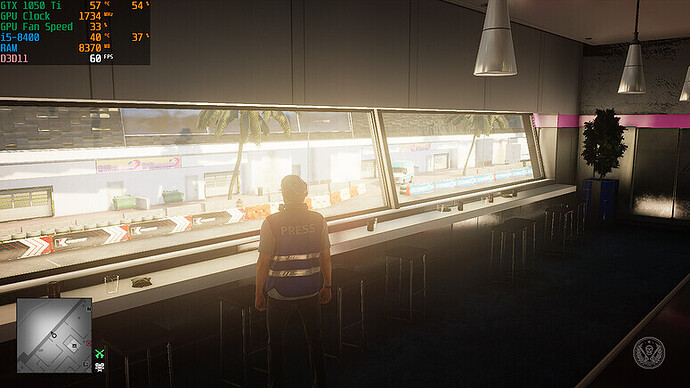 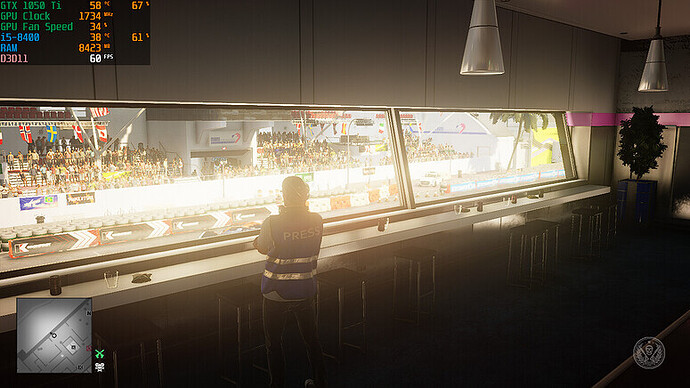 Ah okay, mine was on default or normal, so I don’t think it was a stand there in my game.

Seems indeed like something on your end. I have SQ normally set to Base (my laptop is 4 core with 8 logical processors - not that I know what that means…), but switching to Better has the desired results 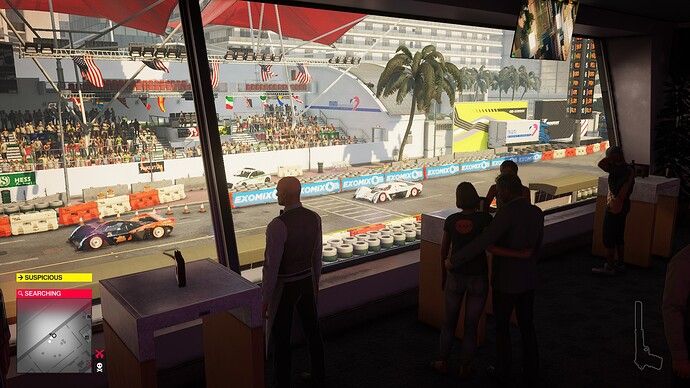 Hmmm, you can go into the registry editor [HKEY_CURRENT_USER]\Software\IO Interactive\ and delete the HITMAN 2 folder then start the game again with your desired settings and see if they get saved.
It’s pretty much throwing mud at the wall and see if it sticks

UPDATE: Turns out it works but some versions of Miami do not have the improvements (such as the Special Assignment version, which is what I used to check it earlier), which to me seems a bit odd

Anyway, a moderator can feel free to close this thread or whatever