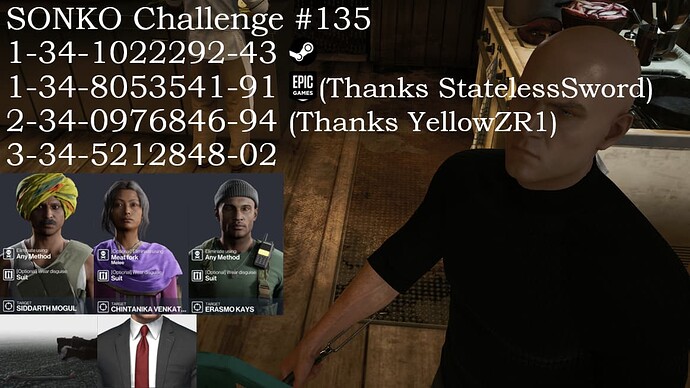 The image provides an explanation as to where the meat fork is, a very intriguing unique item that’s harder to retrieve than you think. There’s also a neat trick to this to get a good time, with a similar exit time after killing the final targets. Mogul/Chintanika is near the submarine (and river boat) while with the shortcut unlocked you can quickly get from Kays to the boat in the caves.

I’m surprisingly busy at the moment but if I get some spare time I’ll recreate as many of these contracts as I can on Steam.

Excellent! I shall call you the prince of the paupers on account of you taking everything you need to complete a contract. May your headstone say as such,(and much more that your family has to say about you).

I do think that we should stick to the SONKO way of things without any more complications. It’s tradition and it was voted that we shouldn’t have any specific gun eliminations through mods. (To my discontent.) I didn’t vote.

In your recreation, the Eliminate using for the female target is Any method. This should be Meat Fork.

#135 is now available on PlayStation as well! Absolutely awesome run, but how did you walk through two people??

Thanks! It was fun 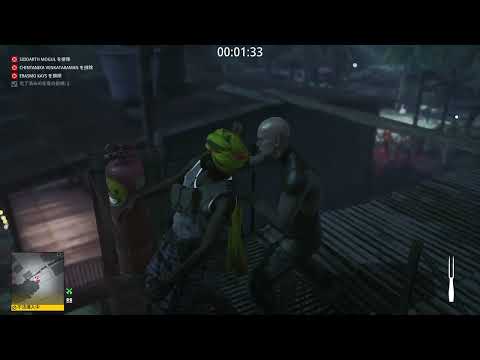 The prince of paupers strikes again!

Had a casual play of some contracts including some SONKOs last night:
#102 by @GlogolZ 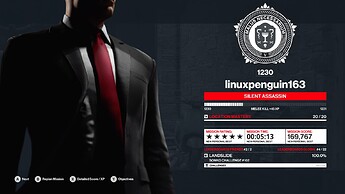 HITMAN 3 (14)1920×1080 113 KB
I love contracts with the targets close together. The melee weapons on the map are very well placed and doesn’t overly encourage bringing one in, instead making the “big threat” the guards and kitchen staff nearby. The lack of crates was also very interesting, as I hid two in the cafe/bakery kitchen while the third had to be dragged off elsewhere (as the kitchen staff would soon return). Very nice and balanced challenge.
#9 by @Tigh_Himes 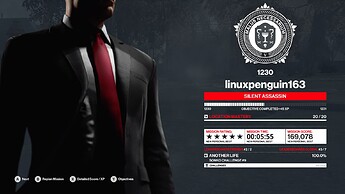 HITMAN 3 (15)1920×1080 120 KB
Also a good use of nearby targets by using different large melees. Thankfully both weapons can be transported at once with a briefcase to prevent juggling, and Jed’s a good target as you can go for a front attack silently, which is fun. The gardeners at the West house are also a neat hazard, and with the two different weapons there’s a higher chance the gardener will come in due to the extra time.

I’m also about to start remaking the SONKOs on Steam, will post the IDs of 1-15/20 when I’m all sonkoed-out:

Still working on the contract but I surely know what I am doing with it, just needs last polishes, get ready for Mumbai