It is very rare in the 2016 onwards games that the methods for previous kills are alluded to but there are some ambiguous clues here and there.

I noticed during the final mission of Hitman 3 though there is a dream like sequence where Dianna speaks to 47 and some of his previous kills are shown. The first one of these is Novikov and it shows him being killed using the light rig method.

The strange thing is this method will not get Silent Assassin unless you use some extremely convoluted method of doing it but doing it naturally results in civilian kills so it seemed like a strange method for them to put in there as it kind of suggests that this is canon. I know this has been discussed before but I always imagined that Silent Assassin methods would likely be ‘canon’.

Or is it possible that 47 was imagining this as the worst way he could have done that job as the dream sequence seems to be about his fears and regrets about the evil things he has done?

I assume that it’s a very loose continuity similar to Contracts and Blood Money where the “memories” all blend together with 47 being able to vividly imagine all the possible ways a hit could have gone down and none of them being particularly “canon”.

It may simply be enough for 47 that he knows he was capable of doing such a thing and that possible to execute that attack, or could even be the way he feels he “should” have done it.

Largely though I think it was just that they wanted to go with the most dramatic version of events possible - after all they do keep a very loose continuity per se.

Whenever you see something like that it was a magic assassination.

Also with Chongqing showing Patient Zero targets (so they’re canon) it means that we have a magic water tower in Colorado being canon too. The water tower moved between Freedom Fighters and The Vector.

Thanks wincen. Ye that’s what I assume too about 47 imagining all possibilities but you worded it much better ha.

It may be that he is seeing what he could become/could have been based on the guilt of the whole killing of Diana’s parents situation which seems to be the theme here.

It’s interesting nevertheless because unless I’m mistaken this seems to be the only part in all 3 games where they show a previous kill in the game itself.

Ye that’s very true. I never recognised those targets as I very rarely played Patient Zero. Didn’t IOI confirm that Patient Zero is non canon at some point and that only the Main story and bonus missions are canon?

If so this might’ve been in part a kind of Fourth Wall break for the player themselves similar to the way the trailers show all different ways of 47 killing targets.

I like to think that the ETs, Special Assignment and PZ targets weren’t killed at the same place as they were in-game

At first, I thought they showed it because it is the most memorable way to kill Victor Novikov

I think the Novikov kill is more to demonstrate the terror which 47 instilled in his victims, which is now instilled in him. The image of a thousands shards of glass falling to hit your face probably sums up how he feels after having Diana betray him

Ye maybe Miss. Like a “this is what I could/could’ve become” kind of moment

Maybe he used a CJgarof epic speedrun tactic to get everyone away before they die. 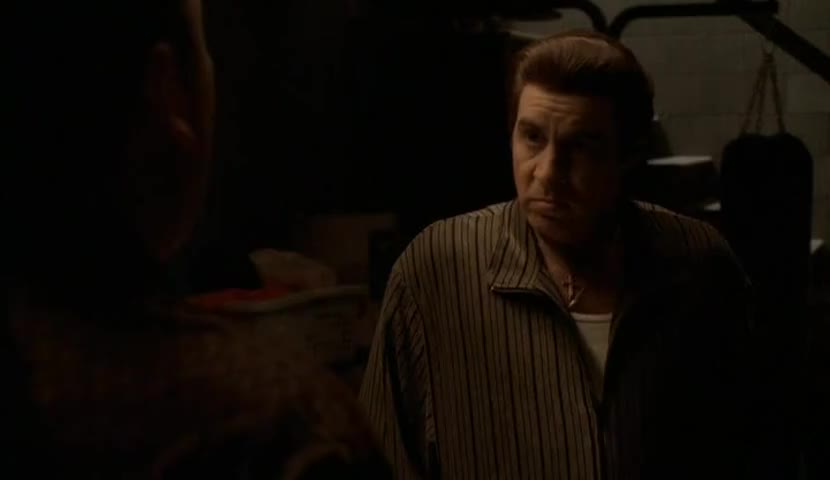 Timeline got fucked up.

Haha. I love Silvio. “Just when I thought I was out, they pull me back in.”