Still missing the Soundtrack and Artbook

I bought the Deluxe Pack on the 29th January, obtained the Suit and the other digital goodies with no problem, wish I could say the same thing for Soundtrack and Art book. My IOI account states that I only own the standard edition and not the deluxe edition, yet still I have access to the digital stuff in the game. I tried to contact IOI the 3/2 with their support mail, with no response, did a follow-up response on the same mail thread the 2/10 February. And still no response. I contacted them on Social media shortly after the first mail was sent. Still no response, started a Reddit post with the same luck.

I really need help with this, I just started reinstalling the game, hoping it will help, but I highly doubt it.I can sadly only share one picture, but it will proof that I bought the Deluxe edition through my ps4 account. 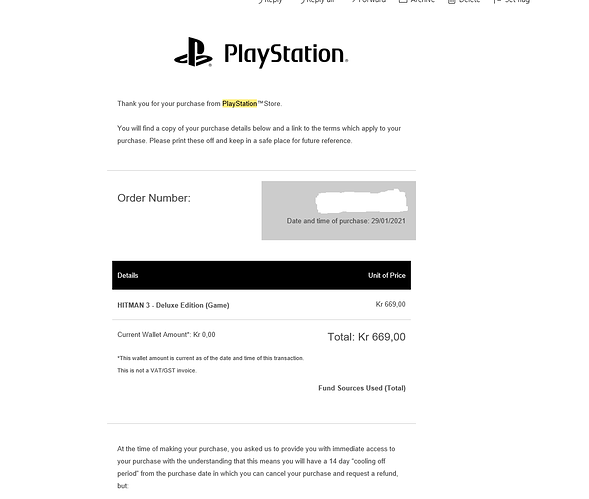 And you’re not finding it on your IOI page, under Rewards and Bonuses? 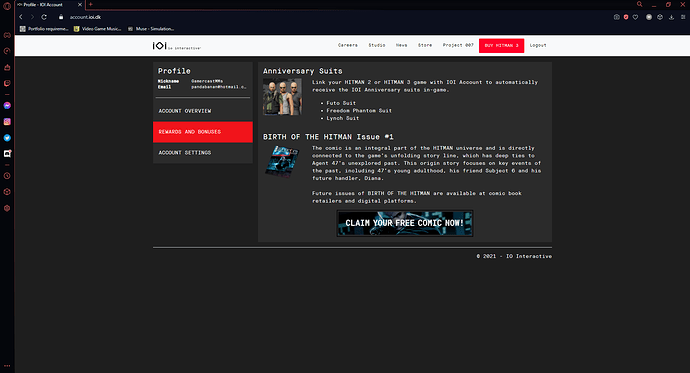 one last picture, to showcase that it is the standard edition and not the deluxe according to the IOI website 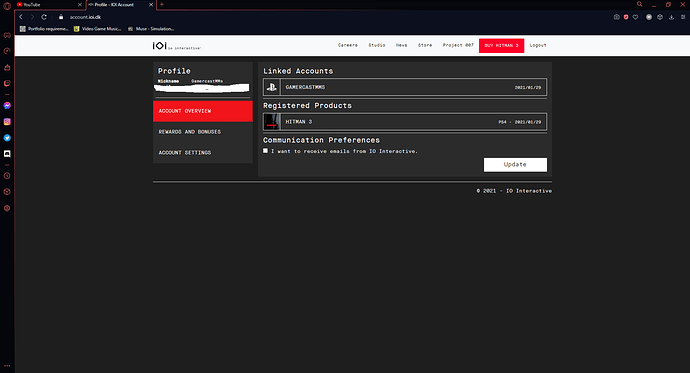 I have the same issue