I like the official merch but my favourite gaming/film merch is the subtle stuff made by people like https://www.insertcoinclothing.com/ (for games) and https://www.lastexittonowhere.com/ (for films).

The idea is, instead of directly featuring the game or film’s name you use something more subtle like a logo from an in-world corporation, or bar, or something like that.

The fun thing is, for someone who doesn’t know the game, it’s just a logo. But when you pass someone who is into the game they will go nuts (I have been approached several times about my A.G. Systems t-shirt!)

I would LOVE to be able to buy an Ether Biotech or Sanguine t-shirt! Anyone else?

Also, these are officially licensed so some of the money would get back to IOI.

Yeah, I 100% agree. I’ve often contemplate just printing my own t shirt with one of the in-game logos on it. Currently eye-ing up the Ragnarok Disciples logo from H3, reckon that’d make a nice rock and looking shirt

I haven’t started H3 yet, looking forward to seeing that!

I sent a 1-liner email to InsertCoin suggesting they talk to IOI… You never know! 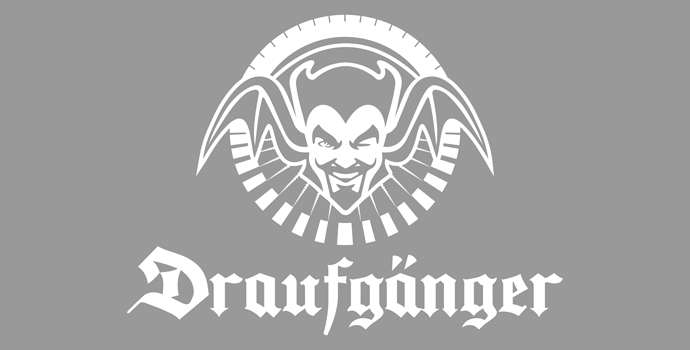 Won’t lie, I thought you started this thread since you were just talking about this…lol. Still agree with you that “The Class” shirt would work the best for this type of thing

Oh man those are lovely. Rangan Tower would be fantastic.

All I could think about during my first time running around the pit/VIP area of Miami was how much I’d kill for merch Aeon/Thwack/every other brand in the game. The idea of seeing some of the in-game companies on IRL merch reminds me of what they for Deus Ex Human Revolution: They had really cool Belltower/Sarif shirts that always struck me as being better because of the subtlety. It’s not just a matter of slapping the game’s logo on a shirt and calling it a day.

Yeah definitely, and it’s all about the fit/quality/details as well.

Wouldn’t mind a white GAMA hoodie with one of the role insignia things on the back.

There is one on the ioi website!! Ordered it as soon as I saw it lol

How did I miss that?! I see the Thwack one, but no Sanguine or Ether Biotech sadly…