The Bar of Soap

This is a silly question, I know. But I need to know if the soap bars in Hitman 3 are just throwing distractions, or if they can be used like the banana peel. I naturally assumed soap = slippery = SA pacification, but so far everyone has walked right over the soap.

I’m guessing it’s not supposed to be like the banana, but I need to be sure.

Yeah it’s weird that hasn’t been how it was implemented. I’d have preferred more pacification stuff.

Maybe if it’s placed in a puddle of water?

So open faucet lures someone. They walk over the soap… Woops!

If you throw soap at someone’s head they fall down without getting truly knocked out, just like with muffins/ hamburgers/ apples/ etc.

It’s not exactly like a banana per se, but more of a generic food item reskin. Has the knockdown throw ability but not the accident KO slipping feature.

Like the generic food items, you can use soap for a gimmicky kill by softening up the target with bullets first, then killing with a throw, even though soap and other such items are not listed as lethal melee. Example: https://youtu.be/f7FTLNa3X2k?t=255

Soap is such a clean hit. 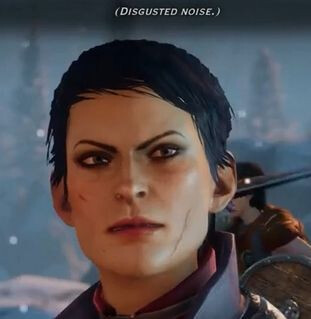 Well, that’s a bummer. Could have really opened up some interesting SA strats.

Yeah I was pretty bummed when I tried to place it as a trap for people to slip on and it didn’t work. Such a missed opportunity

Making it an alternate banana peel seems like something they could actually do in a patch, unlike a lot of other changes people ask for.