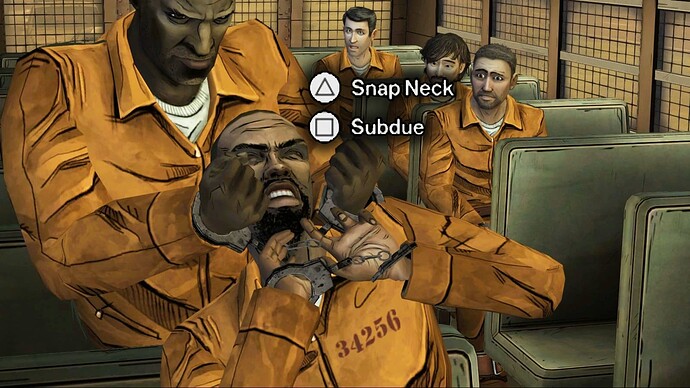 what makes you say that hitman 2 and contracts had a cartoonish style. to me it just looks like attempted realism with the hardware they had at the time. There isnt really a stylistic choice that makes me say cartoony.

Other games from that era, like Mafia. Had a more realistic style. Both SA and Contracts are more cartoony and absurd in their expression and overall world building. This is also noticeable in the art work from the two games.

The artwork for sa & contracts doesn’t look cartoony to me. The proportions match the in game models yea, but from what it looks like they were trying to be realistic.

Yes it matches the visual style of H2. But I would not call it realistic. 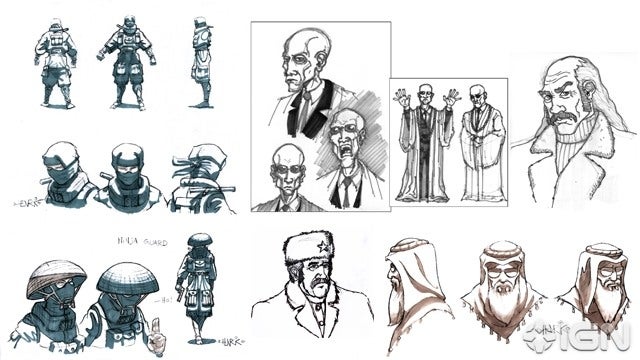 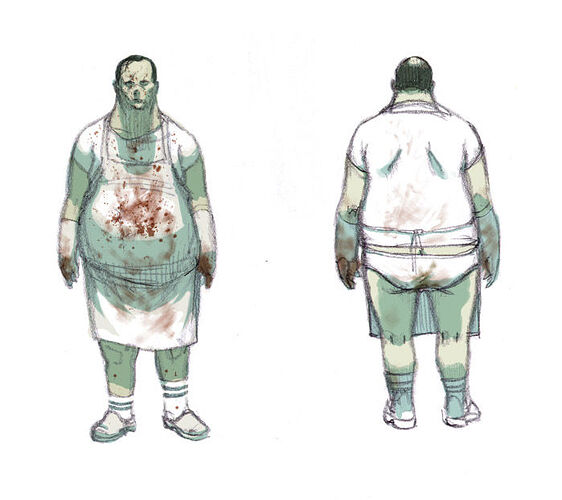 While I could be mistaken, keep in mind that for most of its existence, IOI has had fewer resources to work with than other game studios, and so probably either did not have the means to make the game more realistic, did not have the money to refine it further, or did not have the time. I’m sure if they could have committed as fully as they had wanted to, we’d have had more “realistic” features in the earlier games.

I’m not criticising the style. In honesty I prefer this visual style compared to the more naturalistic style that later games adopted. I’m pointing out that with the filter dustwolf used it was reminiscent of earlier games in the series.

Its more a stylized realism than cartoonish. But i get where yer coming from

always thought they were going for a graphic novel type of art style with the earlier games. not quite cartoony nor realistic, but a nice in-between

For Blood Money, some of the pictures of people looked like they were edited in a way from real photos. But as for the former depictions… I’d say it was just the level of talent of the artist they had. If they had somebody that does the covers of romance or fantasy books their character designs might look a lot more realistic. So I wouldn’t say they were “going” for whatever art-style - that’s just the way it turned out.

Or, I suppose you could say that they didn’t hire someone that was more artistically adept and were content with… (sorry) whoever.

always thought they were going for a graphic novel type of art style with the earlier games. not quite cartoony nor realistic, but a nice in-between

It comes down to what you put into cartoony. I’m not saying that the earlier games looks like Looney Tunes. They are heavily stylished with enlarged features to emphasise certain body parts. It’s not naturalistic or realistic in terms of visuals.