The real Chongqing vs depicted in Hitman 3

Chongqing depicted in Hitman 3 is similar in that there are few kids, and men outnumber women. What is different is that Chongqing is enormous in population and also enormous in size, so population density overall is not that high.

there are few kids

Well there are exactly zero kids

Bear in mind it’s 3am in the level so all kids would be in bed anyway.

Also bear in mind that we’re talking about a few city blocks in the whole city of Chongqing. Makes sense we aren’t seeing 16M people.

Also bear in mind, that there are no bears in Chongqing given that it is a megacity of 30 million people spanning 82K square km (31K square miles). It would take hours just to leave the metropolis by car.

I’ll always have a little conspiracy theory that this level was planned as Hong Kong and changed midway through production because of current events in the real Hong Kong. Doesn’t really matter much either way, but that’s what I think.

Apparently out of the Chongqing core metropolis, roads are very bad, so you are likely traveling by oxen cart or bike for many days.

The Chongqing location could have been conceived as a location in Hong Kong given that it is a former British colony, and most speak English.

Well there are exactly zero kids

And that goes for every mission, not just Chongqing.
I assume that IO wanted to avoid messing with “kids right” thing in advance.

I’ll always have a little conspiracy theory that this level was planned as Hong Kong and changed midway through production because of current events in the real Hong Kong. Doesn’t really matter much either way, but that’s what I think.

I´m inclined to believe this as well and would actually like some info on this from the devs. That scene in the announcement trailer pointed so blatantly towards Hong Kong (and a much more populated map) that the later reveal of it being an empty-street Chongqing just felt off…

I only know about this skyscraper which is from Macao I only know about this skyscraper which is from Macao

Well, they always do, because Guards exist

Can´t say for specific buildings, but they seem to have nailed the vibe of the skyline pretty well: 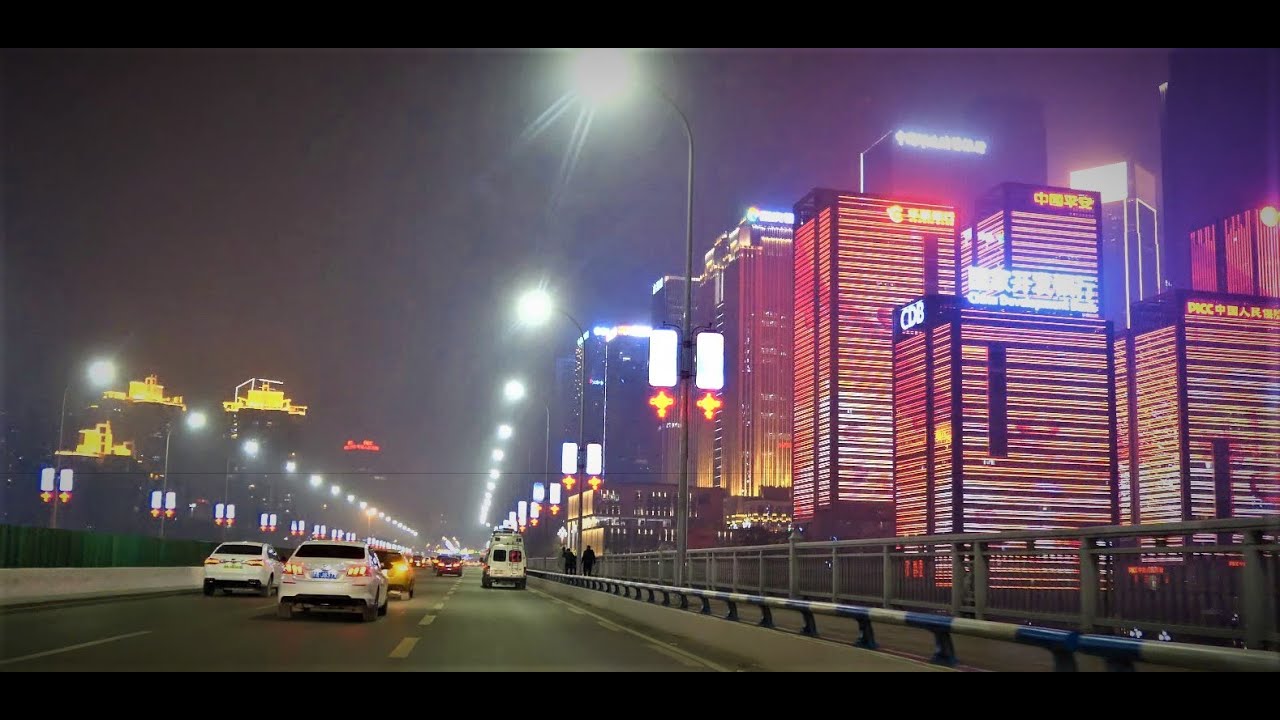 I guess IOI didn’t like the ethics of impaling babies or infants with flathead screwdrivers.

A person in a skirt in Hitman world isn’t a gender thing in the Hitman world as much as it is an NPC who I can’t choke out for their uniform. There are no NPC in Hitman with gender ambiguity.

The lack of crowds in Chongqing could relate to the rendering of rain, which then doesn’t leave a lot of processing power left for crowds of NPCs.

Main difference between in-game Chongqing and IRL Chongqing is how much NPCs are on the map.

Thank God for that, since doing Kill Everyone Challange on real map would be much harder, don’t mention the stutter from all that dead bodies on my brain.

Yeah I’d say that Chonqguing is the biggest dissapointment Ive ever had in the series.

A letdown in both being a level and representing the city and China, plus in many other ways too. If they wanted a city with a true Neon light feel, they should have just chose a different country.

To kill all 16+ million NPCs on the Chongqing map, you would need the hydrogen emetic bomb, which would cause a lethal sewer backup from the vomit discharge of the 16 million NPCs in all six toilets on the map.