So…has anyone heard of the Gable Tostee case because…this is horrifying. Let me link the article describing the murder and explain all the ways it is similar to the plot of this mission. 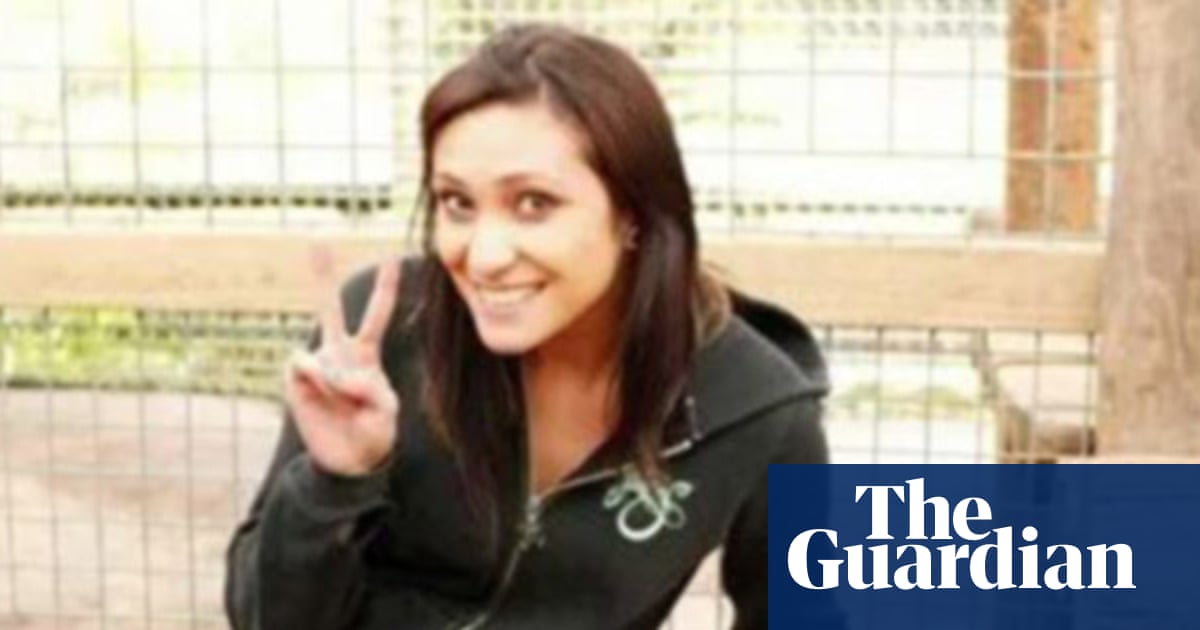 Fateful night: a young woman is dead, her Tinder date charged with murder

This is about a couple meeting up in Australia which ended with the girlfriend being dropped from the balcony of a really tall building with the key evidence being a secret phone recording of the two arguing and it arguably captured the moment of him assaulting her. The comparisons dont end here.

As a rich man his first instinct after the incident was to…call his father. And just like the game, he was given a really good lawyer that acquitted him of all charges. Only then there was no Hitman to deliver the justice ig. 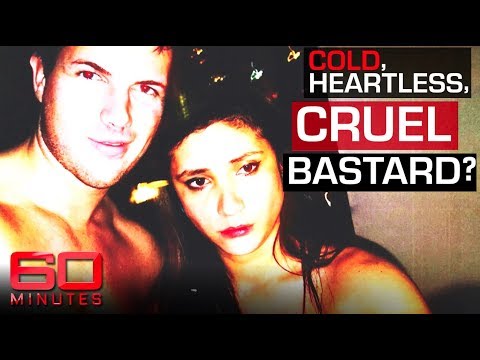 Here’s an interview with Gable about the issue. There is a chance he might be actually innocent but…I don’t know. It is a fact that he assaulted her and she jumped not long after. It might be because of her fearing him and not him pushing her off but it was still in his consequence.

And heres the scariest part. Tostee was again in the VERY same place in 2021 and a woman threatened to jump off that building. 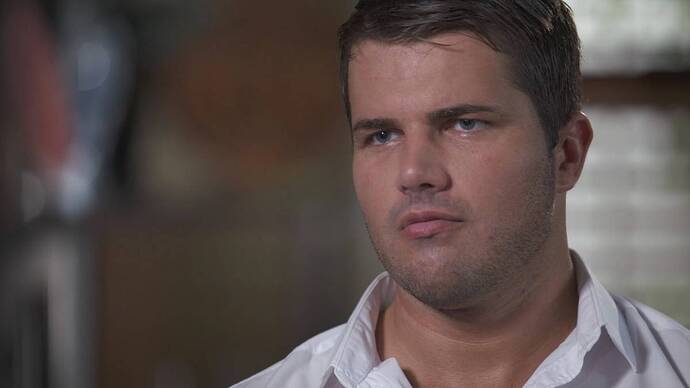 He was acquitted of killing his Tinder date in 2014, but is now caught up in a new drama.

So yeah…crazy to think about. I saw someone mention this before but it didnt get much attention so I thought I’d give it another chance.

The actual event happened August 8th 2014 as per this article. So it may have been some inspiration for IO if they came across it.