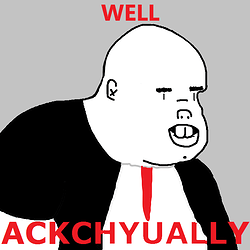 It shouldn’t be 7th April because MM/DD/YY is a specifically American way of writing dates, (though there might be other places that do it in that manner I’m not thinking about) most other places use DD/MM/YY to my understanding.

47 has no real connection with the USA that would incline him to write dates in such a way, so it’s far more likely 47 day would be July 4th instead

That’s why today was a good day for everyone. Today was 2222

haha. could also be July 4th——04/07 in some countries
that might be a little surprising in English, as the number of the months are not so commonly used.
in chinese we call January “One Month” and February " Two Month" ,etc. So the number of months is very apparant

actually is 4th of july in almost all of the countries

American here, I can confirm that 04/07 is indeed celebrated, every year, in honor of Hitman and Agent 47. Started back in 2001 (after the release of the first game).

It’s observed 6 days before 04/07 in honor of the six day presale the game originally had. Nice touch.

I think 47’s the one who’d be playing the joke.

47 has no real connection with the USA 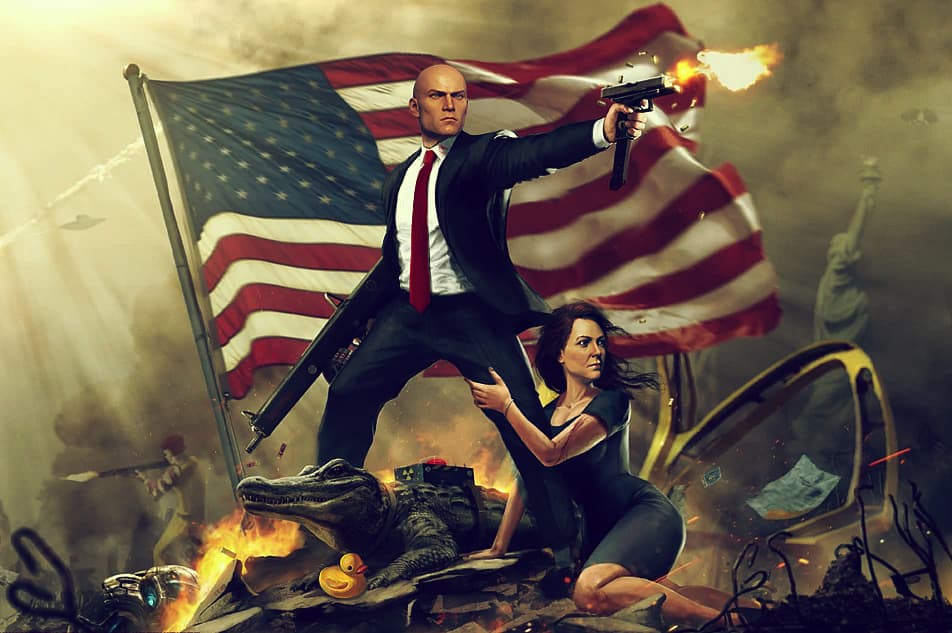 What precisely is Diana reaching for?