Not related to challenges or mission stories anything. I’ve managed to get Tamara with the electrocution near the stairs.

doesn’t matter who or where, it’s always one of the most gratifying ways to off a target and gives me a little chuckle every time.

Like what’s the best non-signposted ways of killing a target you’ve found?

Like with the micro remote taser I’ve managed to electrocute Rangan in the sink while he’s getting changed. Stuff like that, either as part of cutting mission stories short or just as part of their route or even just stuff you came up with yourself using lures.

Another fun one is I got Zoe with the chandelier while she was running to the ceremony. So this is for the whole trilogy.

if you want a specific instance of a hilarious pushing-related fatality, chucking vidal over the rails in mendoza while diana watches springs to mind. timing is tight because you have to take out one guard and get two others to look away with a lure. it’s pretty funny.

Yeah that’s a pretty good one

It’s not a H3 level, but in Whittleton Creek I was pretty proud to have found out that if you stick Charles Blake III’s flyer in Nolan Cassidy’s mailbox, Cassidy goes to yell at Blake, and he walks behind Blake’s stand to do it…where there happens to be a sprinkler and one of those lawn lamps. You can start right nearby, grab the flyer, stick in it his mailbox, run behind the garden shed and shoot out the light and be on your way to Janus’ house in less than a minute with a suit only kill queued up (I can’t remember if the sprinkler’s on or you have to turn it on but if so that’s only a few extra seconds).

Holy shit I have to try that. I also am basically asking for this because I have no imagination lmao. Though I did find a cool kill in Mumbai by using the radio in the metal worker’s house. I got the Maelstrom in there don’t know if it was luck that he was the only one in range or if it was specific timing.

Was doing the escelation for colombia larceny with the magnum like gun, tried to shoot the target near the water with it but got a body shot from faaaaaaaaaaaaar away so it didn’t do enough to kill him, but he flew into the water and it was an accidental drowning kill and i failed the mission, lol.

Not mine,but these sniper kills are really cool. 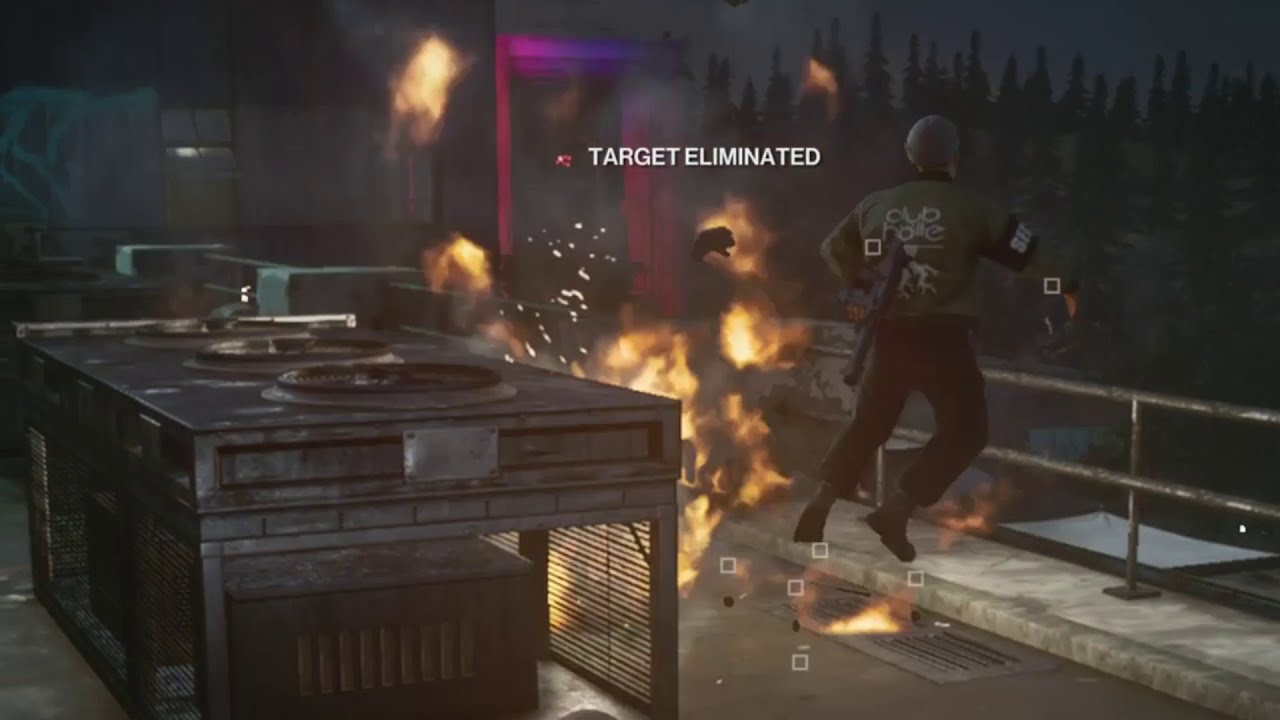 Tremain is a traitor lol

Honestly, after seeing @Urben ´s weaponized parrots in Colombia the other day… That one´s gonna be hard for me to top for a long while…

Glacier at its finest… 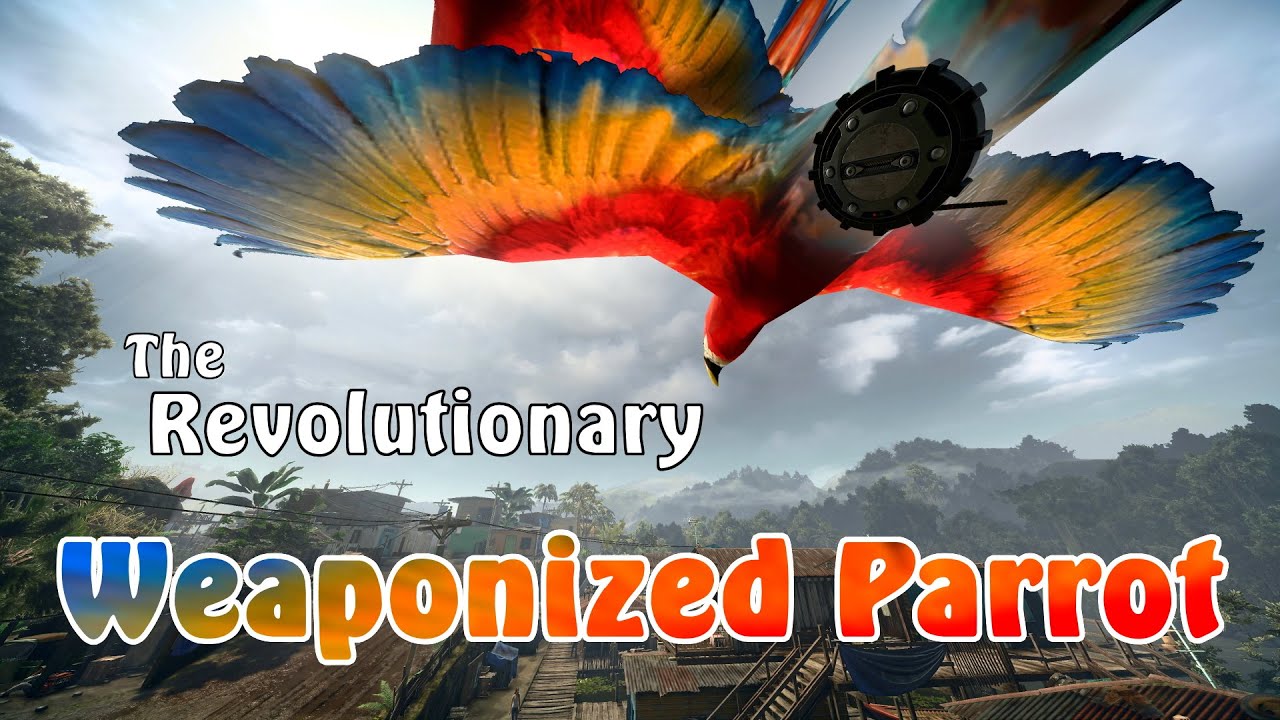 that’s polly the most completely crackers kill i’ve ever seen and i refuse to apologise for the puns.

Framed him as a drugged out lunatic. For all ICA knows 47 was never even at that nightclub.

That’s some nice role-playing there, soldier.