Just like ampburner once did, I will Continue the discussion from the old forum.

With that said, I’ll start the thread with my latest purchase 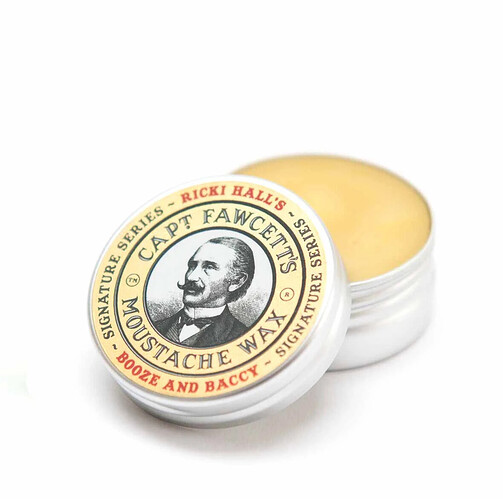 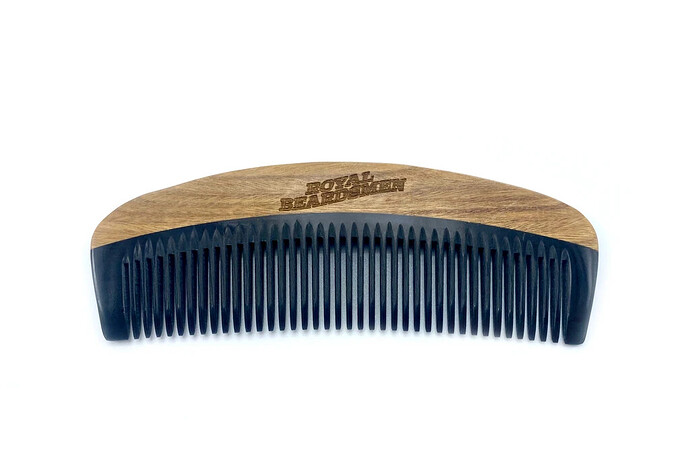 i just ordered Godzilla vs Hedorah, also known as Godzilla vs the Smog Monster on Blu Ray.
The german Title is absolutely misleading and fucked up, its Frankensteins Kampf gegen die Teufelsmonster which translates to Frankensteins Battle against the Devilmonsters, because in the 60s & 70s the German Cinemas renamed Movies in this fashion because they thought nobody would want to watch a Godzilla Movie, lmao 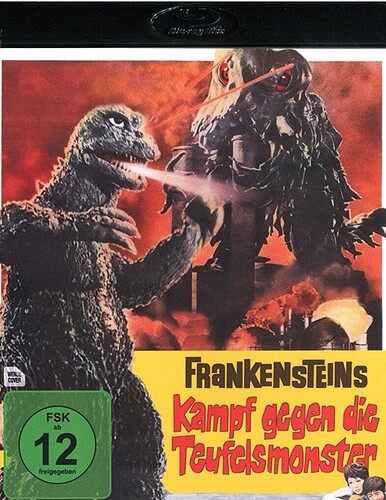 I had to be done before or later 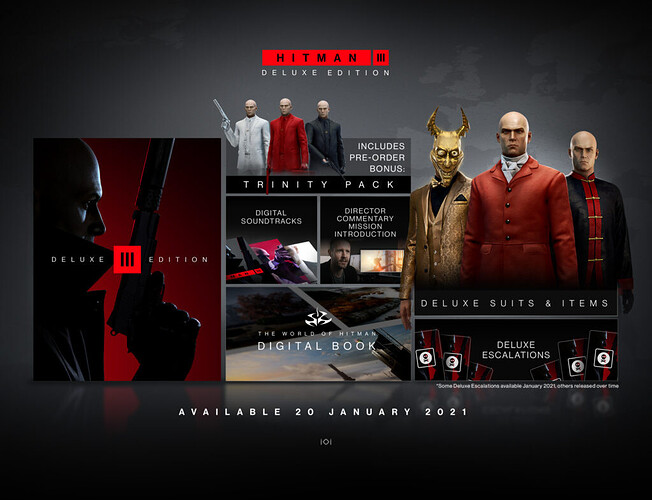 If not just for that sweet Red Dragon Suit. The missing Headband still bugs me a little, but i like the added Gloves.

Edit: i may be incorrect with the gloves, difficult to see on the image.

It does look a bit odd, but glad they done these suits. Even if I’m never going to use them.

What are you eating or cooking? Off-Topic

What I am eating. [image]

Hmmm, since last time, a couple of physical games 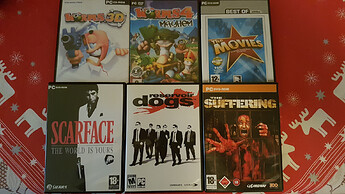 Oh i remember having fun with The Movies, played it with a friend and recorded our own voices and stuff. 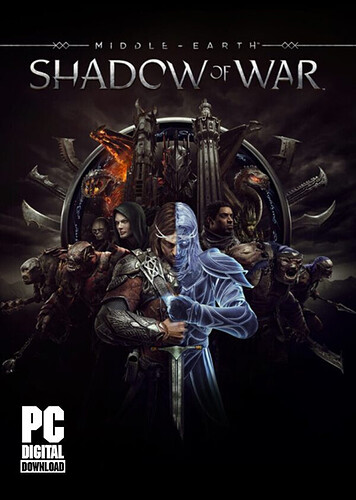 While re-watching Lord of the Rings in 4K, I can’t get enough of Tolkien’s universe, so I decided to treat myself with the sequel to Shadow of Mordor while on sale on steam. Now I have something to play besides R6 Siege, until H3 drops.

I promised pics, so… 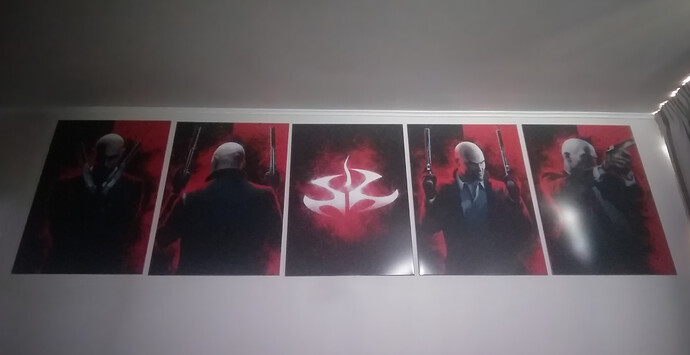 You know the Criterion Collection lets you buy a comprehensive collection of fifteen Showa Era Godzilla movies? I mean it costs around 220 USD but that is a lot of Godzilla. You also won’t get shitty European title tactics like that.

Firm handshakes to the post office workers
for getting this to me today even though it’s a blizzard out. Yayayayayaya

Every time you post, I think to myself “He can’t say anything more American than that” and you continuously surprise me

i have this collection and got it for around 40€, I’m quite happy with it 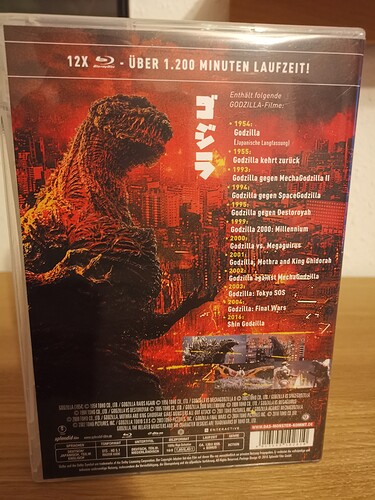 i saw Shin Godzilla in the Cinema, they showed it only twice as a special

My old Cube was a mess so it was time to get a new one. 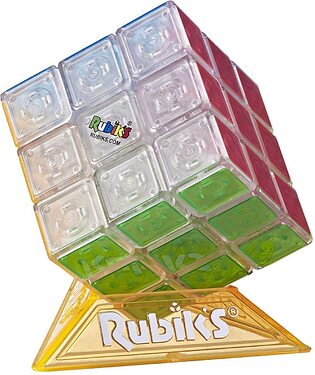 For some reason, I got the Neon Pop version. I haven’t decided yet how I feel about it. On the one hand, the colors can be hard to tell apart in poor lighting, which I have in abundance. On the other hand, it’s got a really smooth turn and I love that it’s stickerless.

Decided to buy some resistance bands for my home workout, they go up to 75 kg / 150 LBS. My gym will be closed until at least the 17th. Then I can use these with my TRX bands. 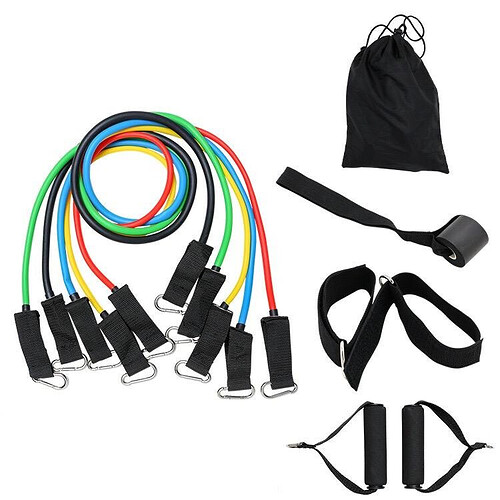 I seen version that goes up to 130 kg, sadly they are import from the US. Where I have to pay import charges and I won’t be able to use them in the coming week. So 75 kg will have to do, it will be a nice supplement to my home workout. 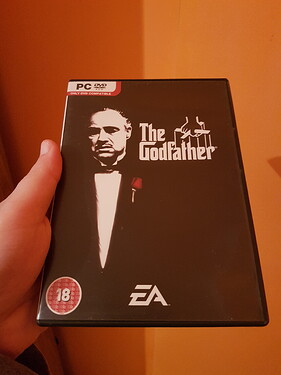 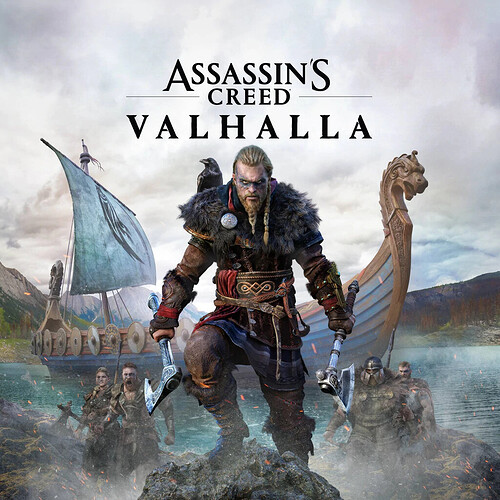 I’m looking forward to dive into Valhalla. I loved Origins and Odyssey was, well let’s not dwell on Odyssey. It should be no surprise that I have soft spot for Old Scandinavian Culture, also know as the Viking Age.

I just have to finish Shadow of War first, hopefully the game isn’t much longer.