I’ve got an idea for my Sloth drawing, and I’m glad I’m not quite done that yet, since I’m stumped how I’ll portray the Lust Sin…

You know what to do… 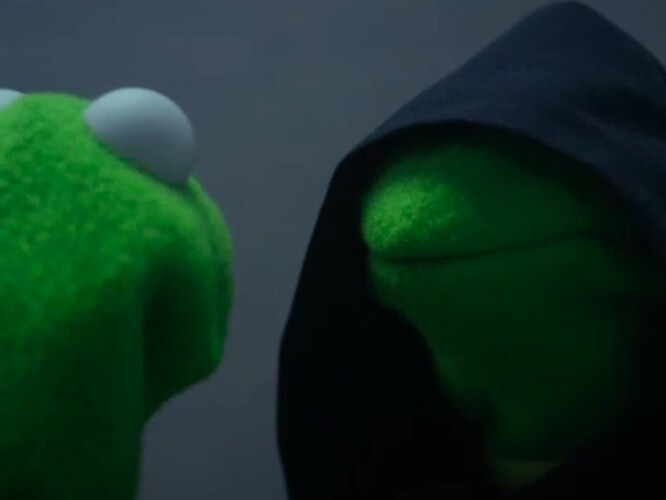 A graphic design/illustration job for the local army base I applied for last month just sent me an e-mail asking if I was still interested, and if I could attend an interview this week.

I said yes, but I’m deathly nervous. It’s been so long since I did an interview.

Okay so you guys,

I got a callback asking how I think I did on my interview. Of course, I was honest and said I totally botched it since I froze up and everything went wrong when I did my test flyer on their computer.

And then came the following:

”Well you did excellent because you’ve been selected for the job!”

I’m… it’s so much to process! I cant believe I got the job!

edit Thank you so much everyone for the congrats and good vibes both before I went in for my interview and on getting the job. You guys are seriously like family to me!

Congrats on the new job

Congrats on the job.

Congrats on the job!

Well, regarding my college entrance, it seems like I have scored alright, well just on the edge of cut-off marks(below which you aren’t selected) on an exam of a private law college. It’s pretty good but you can say that just about its Pune(which is near Mumbai

)branch and where I’ll be selected is in Noida, which is on one side near to my home, on the other not as reputed as Pune. And to top it all off the cut off marks I’m talking about is a guess/speculation by a website and not even the official number lmaoo. Well at least I’ll be going somewhere okish. 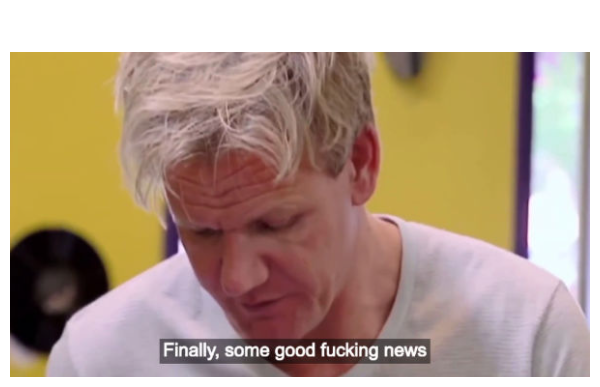 The next monstrous exam which is AILET is going to happen in 3 days, me and dad have studied every hour straight for like 4 days and honestly it’ll be a huge bummer if I’m not selected, and that happens when you are in the top 75 out of 20,000 something students giving it, something like a freaking speedrun competition.

Man I’m honestly very tired of this law shit, I haven’t created a single thing, single drawing or animation or anything for about 1 and a half months and that’s really pissing me off inside

I’m thinking of starting a comic series after the exam and a ton more animations for my YouTube channel among other things, after this is over

And talking about the one I did a couple days back, I matched my answers with the official answersheet and got 52 out of 150, prolly the most depressing score of my life. The only hope on that one is 90 seems to be the highest score according to law gossip sites and if that’s really the case I might be ok here too and could get into a alright college or smth

I’m not the best person at giving meaningful advice but I just wanted to say that you shouldn’t define yourself by a number. Not saying you should give up on the test but you shouldn’t put too much pressure as well if you fail. Good luck on it! 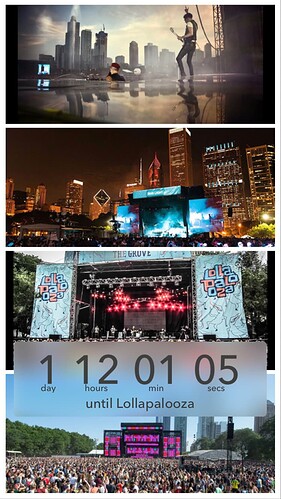 I had my last day of work until after the festival today! I try not to get too excited for stuff until it’s imminent. It’s close enough; tonight is the night I’m starting to get pumped up!!!

Try to get some proper sleep before it. For some reason I cannot sleep whenever something exciting will happen and one time I got a cold during a holiday because I couldn’t sleep.

I managed to break my glasses by accidentally rolling my chair over them, they were deformed and disfigured, it popped both lenses out of the frame. Then i managed to break pieces off of the glasses by trying to bend them back into shape, basically a monumental fuck up

I need to get another eye test, and the closest appointment is 3 weeks away, then it takes another 2 weeks for the glasses to arrive

Basically, I am blind for the next 5 weeks

Yesterday in our Stage Combat class we learned a few Katana techniques.

Really cool, I love how lots of moves use arcs/spinny movements.
I’m not totally familiar with katana in media, (I really need to get into Ghost of Tsushima at some point), but what I can say is that one of Hitman’s katana takedowns is pretty accurate.

The one where 47 stabs someone through the back of the head.
It’s not exactly that, but whenever you thrust your katana in real life (it’s a two handed weapon, you know), you have to fully extend the arms, and quickly pull back. 47 does this, though with a less-honorable move. (Right through their head, rather than aiming for the chest or stomach.)
I thought that was a neat discovery.

Can’t you just skip the test and order them directly, i mean you know what lenses you had in the old glasses?

Got the first dose about an hour ago, Pfizer. It’s like I’m holding a cow when I move my arm.

I was kinda freaked before going; My last injection was around 10 years ago when I had to get vaccinated in order to enter school and since then, needle phobia has been around. So I asked if I can do anything for the pain (when the needle is going in), and they said there’s a somewhat special ointment for it. Anyway, the bastard who was doing the shot injected it around 10cm further intentionally. I did my best not to cry.

The other lenses were pretty old and overdue a replacement, I have been told to get a new test for a while now and kept putting it off, at least these new glasses will be slightly stronger than the old pair

That sucks, i feel with you mate