Which cinematics do you prefer the most?

As long as HITMAN 3 isn’t out yet, it’s hard to answer

2016 will always have a place in my heart, but it definitely feels a lot more grounded than H3’s cutscenes. i like that H3’s are in-engine and gives them more flexibility

Dubai starting and post-dubai are out though. I saw them on YT.

Youtube is not the same like you watching them directly in the game.
From what I’ve seen, I prefer H3 better, but I need to experience it on my own.
You understand what I mean

Yeah, I understand. Watching them yourself after completing a mission has a different feeling.

There was noting that beat the moment when this E3 trailer dropped in 2011. 5 Years without anything official and we get this full length cinematic. Still holds up today. 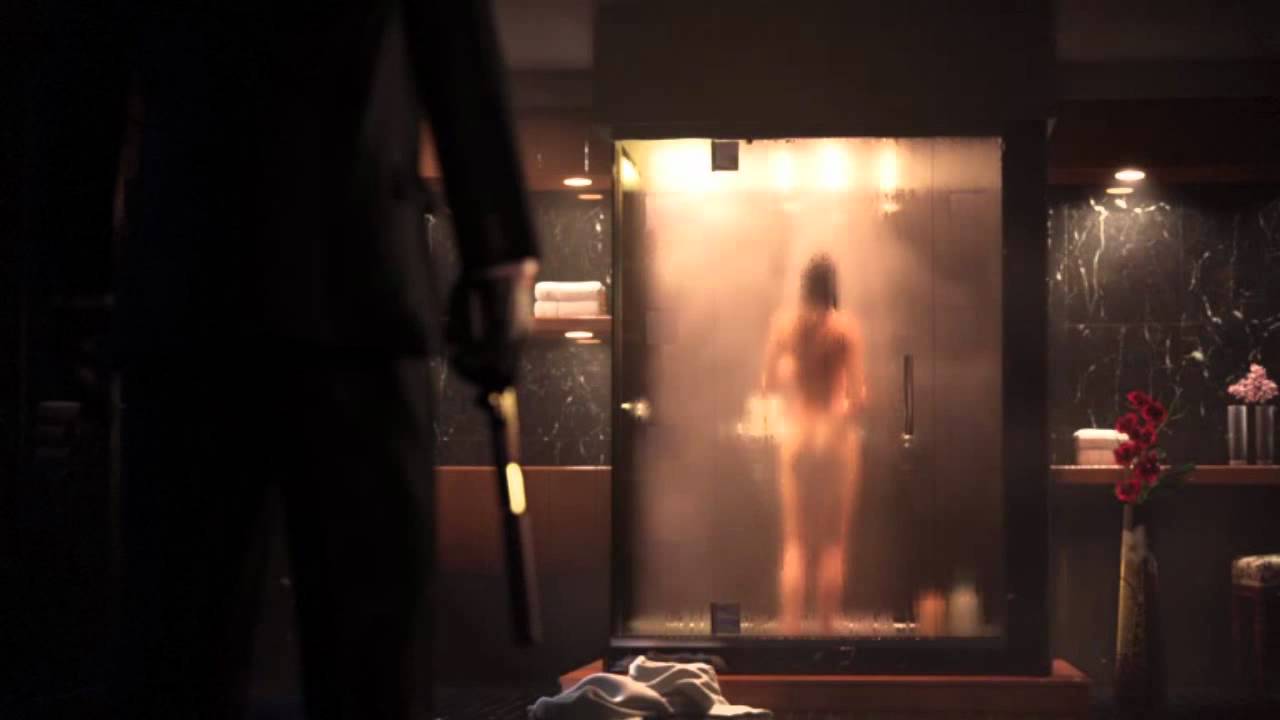 Were the cinematics handled by Square Enix for Absolution and 2016? I remember reading somewhere that it was a company called VisualWorks. Both games’ cinematics looked amazing although less ‘flexible’

The cinematics for where done by a third party, not sure who did the Legacy trailer though. But I don’t think it was IO.

Platigue made some of them :

2016 without a doubt. The subtle facial animations meant that not everything had to be explicitly stated. It could be implied through s look, a glare, a sneer - The actors were able to say so much without actually saying anything. I really miss that. 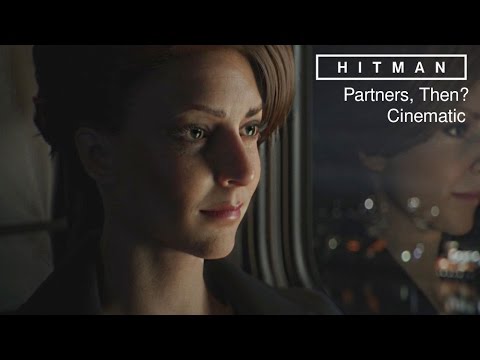 My favourite from 2016 is definitely Call Me 47/Legacy Cinematic Trailer. The visual recreations of the best kills from previous games, the dialogue, the music makes me cry, literally.

While we are on the subject there is also the first Hitman cinematic trailer.

The 2016 cinematics were the best hands down

They did a pretty amazing job with character rendering and animations.

However IOI has also proven since H2 that they also can make good cinematics using the engine, and it’s definitely way better than some “stand still” renders

Some people also said they’ve remastered the still cinematics in this sequel. Looking forward to see the final result

I also miss how the Constant´s - and Grey´s too actually - voice was much calmer and lacking the sort of “exaggeration” it has in H2. It added so much to the mystery and appeal of both characters…

I’m not an actor so I may be talking complete bollocks - But I think some of that is down to having the actors in mocap suits with facial capture, interacting with each other. There’s a chemistry between actors and a layer of tension that can be lost when you’re just recording lines alone in a booth with not a full understanding of what the other party is doing.

The actual cutscenes in which characters interact in ways like above, I think those really benefit from having actors in mocap suits performing alongside one another. Not always necessary sometimes but it really helps elevate things imo.

lucas grey in h2016 was absolutely magnetic whenever he was on screen. h2 proved to me it wasn’t just his lovely voice.

The first time we meet Grey, the change in tone when he’s addressing Novikov is really good. The flip between “Smile, Victor! Your reputation is safe.” and “…Now run along. I’m sure you have pretty dresses to attend to.” is genuinely intimidating. 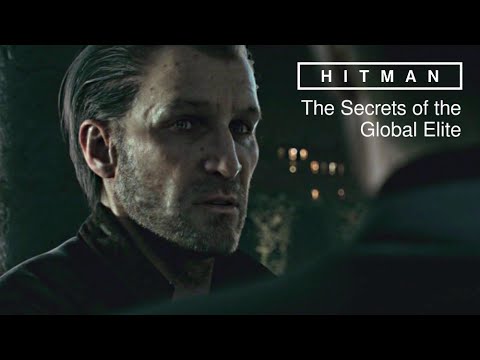 absolutely. every scene he’s in is gold.

the acting in general really took me by surprise. this is great: 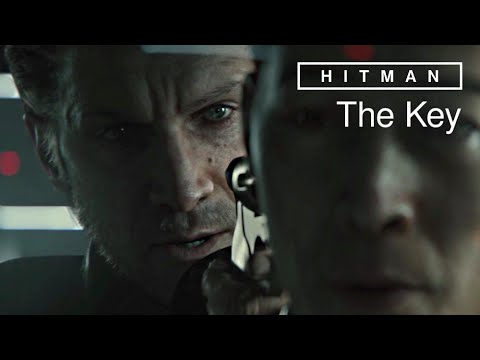 While we are on the subject there is also the first Hitman cinematic trailer.

that’s only the best trailer in the entire series.

While H2016 has beautiful and polished cinematics with attention to detail that’s delicious, I prefer the ones of H2 DLC/H3 solely because I really appreciate a lot the use of in-game engine to make these in videogames.

Still, the ones from the trailers and H2016 are breathtaking and beautiful.