Why would anyone have a fiber wire in their pockets?
And why guards dont care you have it? Makes no sense. It should be an ilegal weapon like guns or lethal ones since fiber wire is lethal itself

It’s probably well hidden enough in his suit, I doubt they detect it when frisked.

Is it still legal when playing on Master Difficulty? 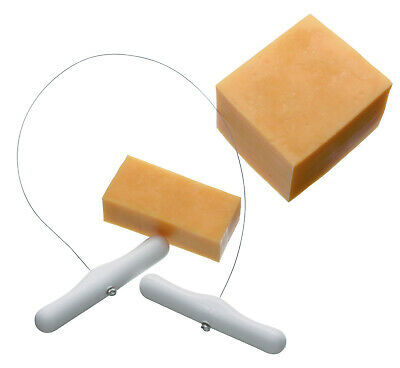 If that’s in your breast pocket it could easily be 2 pens on a half hearted pat down if your security guy is looking for the L shape of a firearm.

Also: it’s a video game. 47 couldn’t holster the weapons he picks off guards unless he had the right or similar holster. Yet he does. Then if you dump your baller in the bushes to go through a frisk zone the guards say nothing about the empty shoulder rig 47 is wearing

Well an empty holster isn’t illegal. Technically, you can buy one legally and walk around with it. 'You’ll look like a weirdo, but that’s it

. It wouldn’t raise eyebrows at a frisk point or the airport either, right?

I bet it would, reward you with a thorough butt Inspection in a backoffice

but after that, you could probably board

But I think it’s because it is so small and flat, it is not detected during a frisk

It’s just a string. It can be potentially used as a weapon, so do many other things. I would better question why would someone have multiple bricks and crowbars in their pockets

Fiber wire has traditionally been the unfriskable/undetectable by metal detectors weapon, so changing that would make fans really upset I reckon.

Glad there’s fiberwire alternatives that would be less suspicious such as headphones, tape measures, fishing lines & a quickdraw(never know when you might need one)

It’s been part of 47s default loadout for 20 years and it’s never been detectable.

It’s just some piece of string, guards would probably think 47 is some weird dude with a string fetish.

Well, they wouldn’t be wrong.

Nothing wrong with this. Especially when I’m getting frisked at a fashion show in Paris and I’m carrying 5 crowbars, 3 screwdrivers, 4 wrenches, and 2 lethal syringes. Nothing wrong at all.