Why not give a tuxedo with gloves

Perhaps the developers will wake up and fix it. Maybe today, maybe tomorrow we’ll find out soon.

I was surprised when I didn’t get the suit as well.

Hopefully IO can put the challenge back in the game and it unlocks for those who have already done it.

Yep… i was suprissed too.

Also, where are the REST of our Paris suits, IOI? We’re waiting! 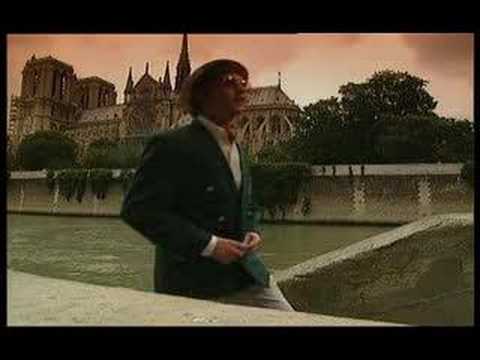 they added the challenge now to the menu with the reward ‘tuxedo with gloves’ suit.
but we already killed the target and there’s no way to redo it!

If it is so, I bet those who already killed a target will be awarded after target departs like it was with HITMAN 2 Elusive Targets

already passed the goal and did not give it offensively

well, nothing terrible even more 5 goals will be

I think we have to wait for the new patch to get the reward.

maybe since the challenge appeared. well and update after 6 days

Update from IOI: If you’ve completed the Black Hat Elusive Target and did not receive the Tuxedo with Gloves, we will add it to your profile shortly after the mission expires.

The challenge is in the game now and will unlock properly for anyone that hasn’t played it yet.

I think it’s patched. I got it today.

Thanks for the heads-up. I also completed The Black Hat before the Elusive Targets Paris challenge had been added into the game during the ET window, and can confirm on Stadia that the challenge and the Tuxedo With Gloves suit have been unlocked for me as of just now.

But there is still no update. Today it should come out well and no. Maybe tomorrow. And yes, I received a suit with gloves, as well as the achievement itself.

The patch has been confirmed for tomorrow (15th June), a one day delay.

Hello, I also completed the “Black Hat” challenge before “Elusive Targets in Paris” was added to the game during the alien window, and I can confirm on Stadia that the challenge and the “Tux with Gloves” suit were unlocked for me. I like this game so much that I even began to associate myself with this character and bought the same case as his at the Gentleman’s Guru website, and now I wear it almost constantly, and I get compliments from everyone. But at first, the second part seemed so much like the first that I unwittingly wondered whether it was necessary so two in the title.

@whiteMinder01
You should have the ‘Tuxedo with gloves’ unlocked if you completed (and exited) the ET mission. It was patched a few months ago.

Also welcome to the forum!

soon there will be no need for this