Will Hitman 3 support achievements on EGS?

just asking if you think it will.

Achivements are currently classified as “Up Next” on EGS’ Trello roadmap, however it hasn’t moved since May 2020. Ergo, it doesn’t seem promising imo.

I played Death Stranding with achivements enabled on EGS, they are available on some big new games since july 2020.

Interesante. Do they show anywhere on the Epic Store, or are they basically hidden on the UI currently?

Hidden in the in-game UI.

Probably not at launch. But in-game challenges are where it’s at, anyway.

Not a clue at the moment. Not that it matters too much, as most (admittedly not all) challenges unlock achievements. In fact, if memory serves, there are more challenges than achievements. So if anything, the cheevo system is made redundant.

There were some achievements in the previous games that weren’t tied to any in-game challenge, usually related to easter eggs. So completionists would still miss out on some content.

I really hope epic games can get achievements soon. Would love to collect them all :DD

So completionists would still miss out on some content.

There are games on EGS with achievements; just not many of them (in fairness, I only learned of this yesterday myself).

I at least predicted something accurately. I’m not that bad.

Great news! Thanks for sharing! Can you please mention the source for this info?

As seen in the Eurogamer clip. I’ve timestamped it. 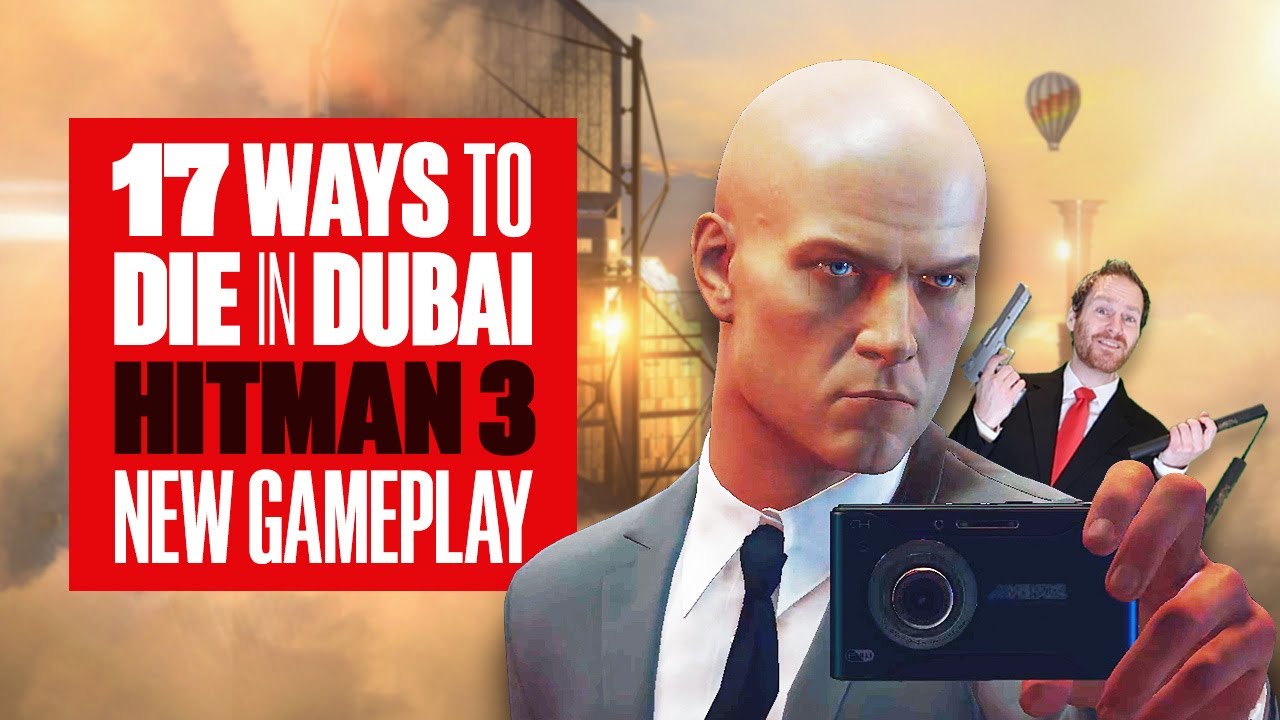 Yay! Now people can stop saying “I’m not getting it because it hasn’t got achievements”. I never liked that reasoning anyway.

I hope it comes soon on EG. I’ve gotten spoiled on Steam, so was hoping for something similar or at least with the same info available. The list of achievements through SHIFT-F3 while game is running is not that great.