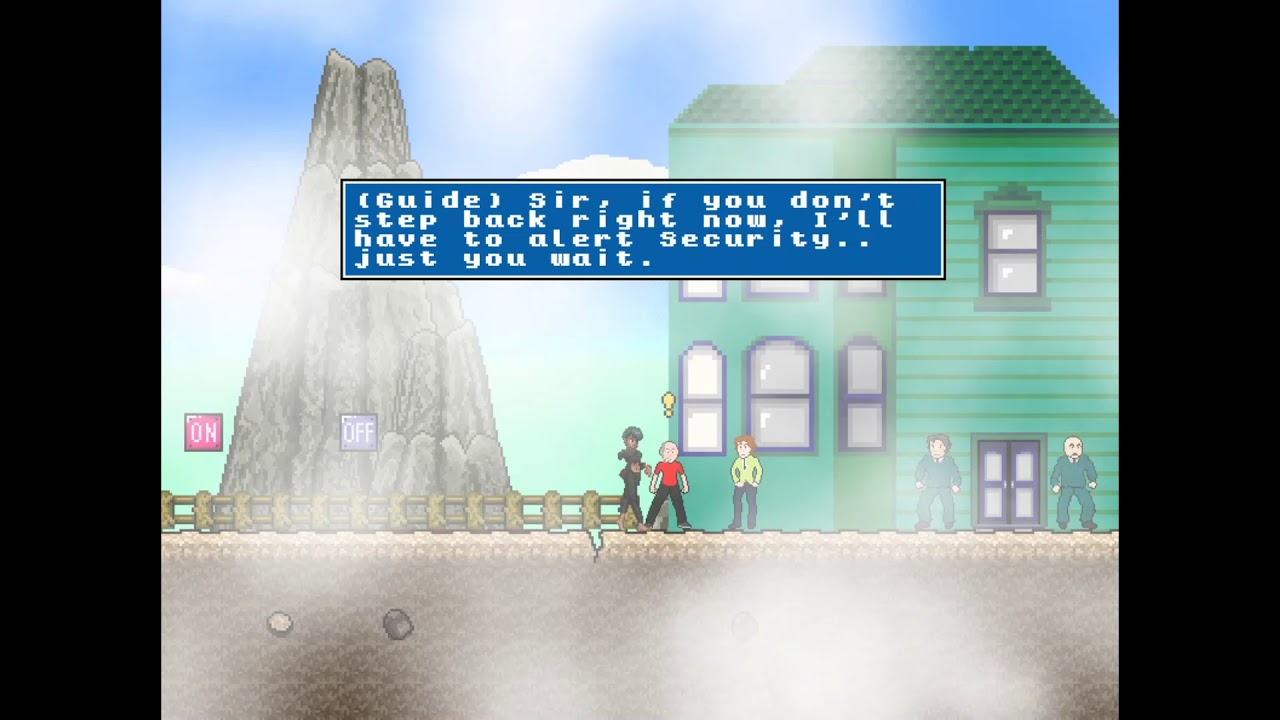 So, I’ve been working on this SMBX2 Project since a few Months now and after finishing the Tutorial and then working on another Project for a bit, I know finished just a little demo of the first real level, The Le’danja National Park, where Main Character Xia has to take out Leonee O’Daniels, the Owner of the Park and public good samaritan, though also a big number on the Blackmarket, especially in Organ Trading.

I thought I just might show it here and maybe also find some People to be intrested into and maybe help me to free the Project from SantaFortuna/Chongqing-Syndrome (Too Many NPC Model Clones) and also provide some Ideas, if not it’s also fine 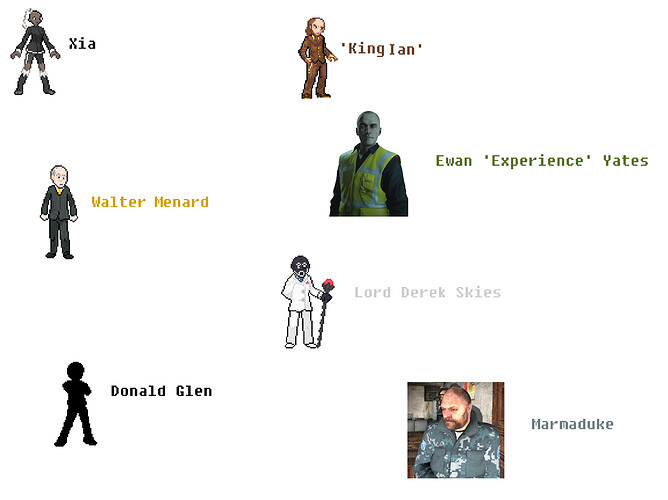 Xia&#39;s Adventure Cast5768×4312 925 KB
XIA - The Main Character. A poor Girl who was living in a poor district of Winterbottom, until some Criminals burned down there in House in which she lost her whole Family. After almost freezing to Death on the Streets, she got taken in by the Arms Dealer Marmaduke.

WALTER MENARD - As the World’s Best Assasin, Walter Menard surely has fearful Reputation to go with his name, nonetheless he’s still got his Code of Honor which includes not to kill anyone under the Age of 18 and a few other groundrules.

DONALD GLEN - The World’s second Best Assasin. Even though he’s far younger than Menard, he still managed to built himself quite the reputation and track record, an easy thing to for him. He has no Groundrules and kills everything that bring him a Paycheck.

KING IAN - The Secretary of the World’s most notorious Criminal Sir Dr. Manfred Knox aka ‘Dualknox’.

EWAN ‘EXPERIENCE’ YATES - An Employee of Leonee O’Daniels who got Wind of her Blackmarket Activities. He agreed to serve as Xia’s Informant when taking her out. Harming him fails the Mission.

LORD DEREK SKIES - The Underworld’s Top Controller. Derek Skies knows everything and everyone. No Deal can go aboard without Skies looking over it and accepting it. He became famous by stabbing his Former Employer in the Gut in full View of over a Hundred People, when his Boss was going to let him go, which means a warm Handshake the first Day and a Bullet in Head the next.

MARMADUKE - A famous Armsdealer in Winterbottom. He found the 9 Years Old, Half Naked Xia begging for Food near his Shop and decided to take her in.