they didn’t have time

In the meantime, here I stand with my one hour and a half pause at noon… 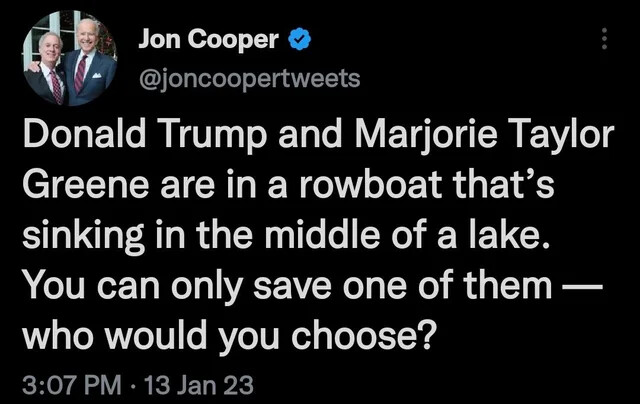 Psh, I’d have the lake declared a permanent hazard zone and close it off.

Ambrose is cool, but since i did all the challenges and i haven’t tested contract making on it too much, it’s definitely not the best, but was a welcome addition.

The ETA was my second most excited thing that was announced for year 2 (Freelancer being the first ofc)
But it had a rocky launch, but over time it has become one of my favorite Hitman past times. Let’s see if Freelancers gameplay beats it

i say what made Ambrose even better is it went back to the traditional style of hitman. let the player figure out the linear stories and leave them redacted.

What do you call it?

(And its a painful one oof ouch agh)

Stomach ache. Haven’t used tummy ache since I was 6, and belly ache is something John Wayne accused people of doing when they start whining instead of doing something about it.

I was hoping for an answer like this. Cool!

“Del Dard” is much cooler.

now that sounds like yer being killed by a supervillain, Buikpijn sounds way less threatening

Dutch always makes me laugh, sounds like a fantasy version of german

Historically speaking its a mix of old english and old german. With dialects like Limburgs sounding more flemish and Fries being closer to German.

4 posts were merged into an existing topic: New ioi.dk design

What do you call it?

I’ve recently started calling it a “rumbly tumbly” just for the lolz.

Kind of a bad image, now that I think about it, to have a “rumbly in the tumbly” be described by someone whose name is Pooh.