Yes or No. Real cut scenes for Hitman 2

Just throwing this out there to everyone. If a go fund me type campaign was started to cover the cost of getting real cutscenes instead of a slide show put into Hitman 2 would you donate to it ?

Be nice but at this rate I really don’t think it would be worth any money from customers (and it shouldn’t) nor worth the work needed by IO to do it.

Be nice to be consistent but at the end of the day the plot has been told and there are far more important features and improvements what could be added to the game and old Hitman maps instead. I.E Hitman 2 DLC and 3 items into Hitman 1 and 2 maps.

I have to agree with @CNC. There is just no real reason to redo them at this point. It would have been nice to see them redone when H3 was released with the H2 content included but it wasn’t and I don’t see any benefit to redoing it now. They should focus on fixing issues and creating new playable content.

Lmao when i read “real Cutscenes” i thought of live action, like in Command & Conquer.

But no, i dont want them to redo the Cutscenes, and for what? The story of H2 is abysmal and nothing will change that.

Would be a waste of time and money at this point imo.

No. Reason -
A waste of both time and money, especially for an independent studio…
I love them as they are, I accept them as a different way of storytelling.

Yes, I will donate or buy this kind of thing.
Because from the first day I knew there were static images instead of full-fledged video I disliked them and said I would pay some bucks for those cutscenes were remade

If they really wanted to fix this mess, they would’ve remade cutscenes for the release of the final game.

Anyway paying extra money for that makes no sense, they could’ve done it if they really wanted to.

Now H2 cutscenes will be forever cursed. Too bad!

I have no problem with it as is, partly for what others have said about it being past the point it makes any sense.

But either way, season 1’s cutscenes are a different style from 3 anyway. If they changed 2’s cutscenes to fit 3’s style then 1 would be the odd one out. I think the 3 distinct styles is perfectly fine. 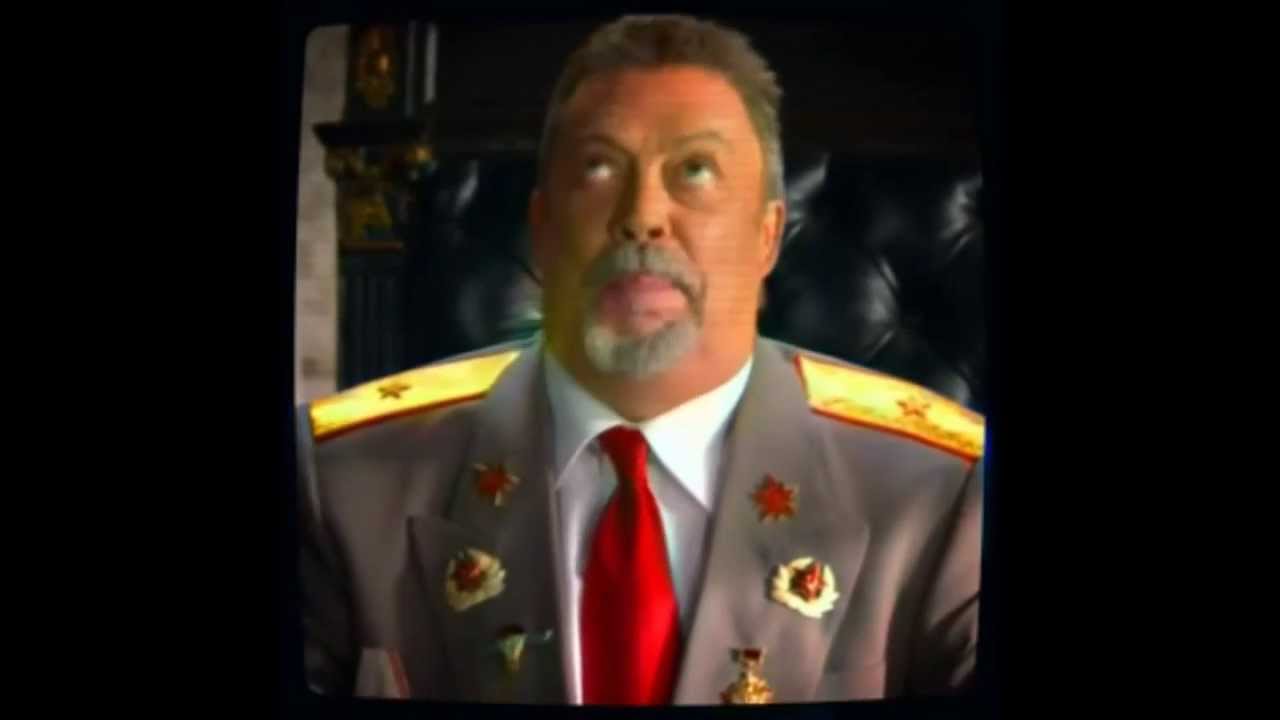 From what I learned from the Space stage in Spore, the entire Milky Way ravels in capitalism.

Real cutscenes would be nice, but aren’t essential.

I’d rather they focus on other stuff tbh.

when you say real cutscenes, do you mean the actors performing live in your front room whenever you complete a level? i’d be well up for that.

If someone wanted to put forth the effort and people wanted to chip in towards that effort - I don’t see any problem with that. But I don’t see IO putting other people’s work into their game. You might upload the new / redone cutscenes to YouTube and either get a ton of praise, or a letter from IO-Interactive’s lawyers for some reason (like other companies might do).

The only way IO would bother to remake them would be something along the lines of a ‘Director’s Cut’ of H2… Or something with the Trilogy and H2’s cutscenes getting special treatment for the sake of consistency. I doubt it’d happen though.

Edit: It could be funny. Redo the cutscenes from H1 and 3 in the style of H2.

While I wish the cutscenes in H2 had been similar to H1 and H3, they weren’t. I have come to like them for what they are and it’s a funny reminder of Squexit that I’m sure I’ll chuckle about for years to come. I also kinda hate revisionism in media (I’m looking hard at you George Lucas!!!)

Now if IO could go to the campaign tab and add in a button for the post NY and Maldives scenes, that would be great! Someday I know I’ll go back just to see the story and I’ll be pissed when I remember that I can’t see those two without completing the mission first.

I’m gonna jump in and highly discourage anyone to start a GoFundMe campaign to have better cutscenes. I don’t think it would work and I don’t think you can just shovel your own money into IOI’s budget.

What’s done is done for the cutscenes, and the time it would take to reanimate the Hitman 2 cutscenes isn’t worth sacrificing some part of the post-launch content. It would take months, I’m sure, given that they’d still need to craft environments, get some people in mocap suits, film that, etc.

It would have been nice had IOI worked on that between the downtime of Hitman 2 and 3, but their priorities understandably lie elsewhere.

There was a rumor for some time, before H3 came out, that they changed it in the style of the ones in H3 and I’m so glad that they didn’t. Don’t get me wrong, I think they did a great job with the cutscenes in H3, depending on their limited resources as a small studio. But, I still think the static ones from Hitman 2 looked better. I don’t know, they have some style. It almost feels like there is a movement, it’s very artistic. And, they were able to make them kinda long and put much story in it, that’s why I like them now.

I might be inclined to pay for a retcon of H2s story if it is retold in Red Alert 2 style cutscenes.