Just a place to talk about your favourite starting suits. I’ve found myself wearing the tactical turtleneck quite a bit. Also the casual suit with gloves.
Edit: Just got the midnight black suit, and it is on my favourites list now.

Everything in the Coats section, to put it simple.

Neon City Suit has become my all time favourite in general. 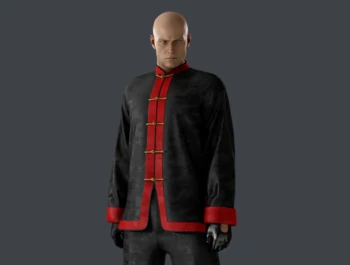 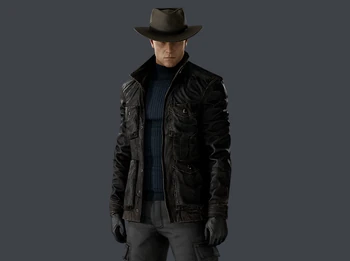 Tactical Gear with Hunter’s Hat (Colorado Elusive Target) - I have not unlocked this yet but this is where I’d put it when I do unlock it. 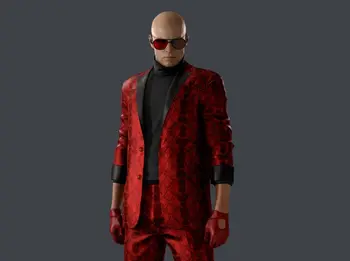 I never use any other ones.

Disclaimer: I know that this is a “Your favourite suits” topic, but i’m bored and got a little carried away!

NOTE: Some maps have been blurred as they usually (on most people rankings) should be either higher or lower. It’s just to stop internet arguments

I’LL KEEP ADDING TO THIS IN THE FUTURE 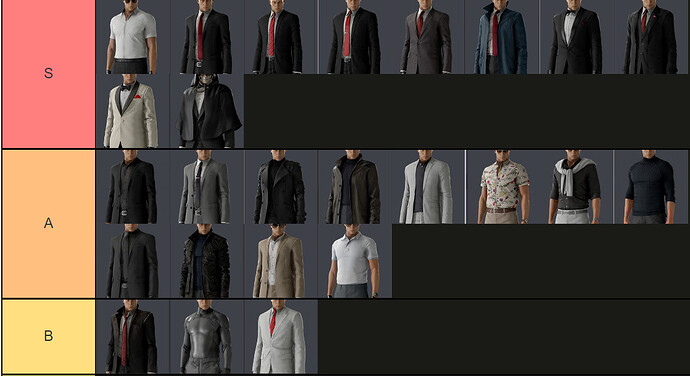 Honestly loved playing dressup in WOA. It was really great to see 47 in a wide variety of outfits, and still having the signature suit as an option too.

If I had to chose an all-time fave, it’d be the Tuxedo from Paris. I remember when the idea of starting suits was announced, I went “ew I’m not wearing that Tux, 47’s suit is just fine for this”. Then I went “oh what the hell” and fell in love with it’s blue tone. 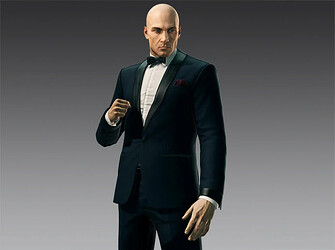 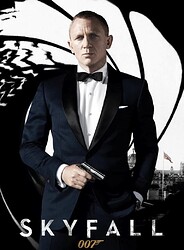 My favourite suit I use most of the time. because it’s badass: 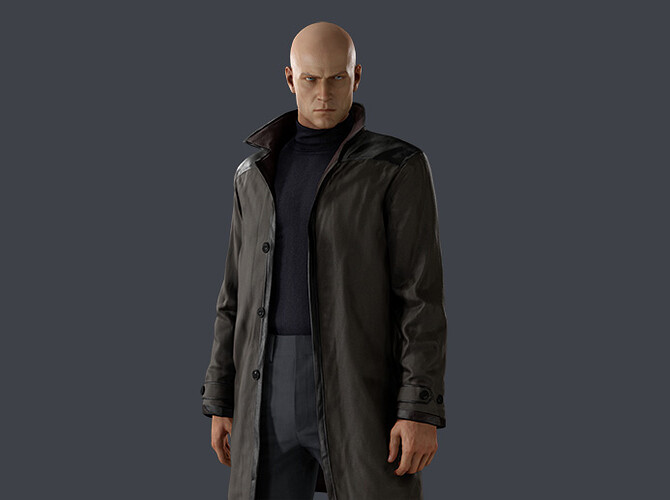 Top 5 other suits I love: (in no particular order)

The Black Dragon, got some great gang vibes. Doesn’t look over the top in style or flashiness.

The peacock/bird/feathery optical illusion of the suit works nice from afar and especially from the back. Up close though the mirrors embedded in the suit are very visible & kinda look weird.

Please do, I kinda wanna see how this turns out

Nice tier list, but I’m curious to see a full tier list (every suit in the entire game)

I usually pick a suit that fits the map, so for example the Winter Suit for Hokkaido or the Summer Suave Suit for Sapienza. Another example would be the Freedom Phantom Suit for Marrakesh. I think the colours on that suit work great for this map.

My all time favorite non-themed suits would be

Depends on the map and how I’m feeling. Plus my opinion sometimes just swings arbitrarily. Though my most picked would probably be:

My fav 47 suit is the signature suit, but I would quickly change my mind if we ever got a 17 Suit. 47 probably gets tired of wearing the same colour tie every day. Let’s get him some options! I hope if we ever get it the inside liner is also orange.

The Scarlett suit or Clown suit is by far my all time favourites. The color scheme just goes so well with almost every single level. 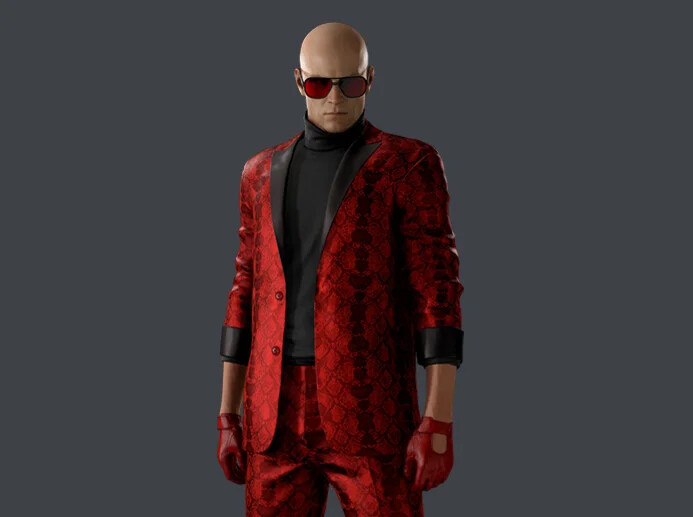 Cough cough Isle of Sgàil cough cough.
Jesus i must have a hard opinion stuck in my throat
Cough cough

Honorable mentions are the Number Six with Gloves, Tactical Gear with Hunter’s Hat, and the New Yorker with Gloves.

Personally I’ve always been a fan of the absolution suit just the way it look brings back memoriesProcessing: 7CC31CCF-6BB6-4055-82AC-7C08A2730B2A.jpeg…

My fav 47 suit is the signature suit, but I would quickly change my mind if we ever got a 17 Suit. 47 probably gets tired of wearing the same colour tie every day.

My Top 5 are the following