A thread dedicated to shows or content that you watch on video sites such as Youtube. Maybe stuff like review channels, people who make animations or music, let’s players, commentators, or just people who outright make their own series.

I’ve managed to subscribe to over 200 channels on my Youtube, which I really should unsub to at least 50 of them since I Just never watch their content, I think I liked a couple of videos they did and then they never made anything like that again. Think I really got into the Youtube bug thanks to Channel Awesome, which… yeah, that organisation fell apart, and there was a mountain of drama behind it if you know where to look. I’ll make another post talking about the former Channel Awesome people I still follow when I have the time to really talk about them.

So I guess I’ll bring up some Youtubers I watch more casually.

Tom Scott: Guy who does great videos on fascinating locations, or quirky science facts or understanding some computer knowledge for newbies. Pretty much every video he does is very entertaining. CGP Grey: On the same note of Tom Scott, a very interesting Youtuber who makes very fascinating animated videos, often either on history, science, or social science. Greatly waiting for his series about Native American Reservations which he has been writing and researching for several years now. The Tim Traveller: It seems like one sub-genre steadily growing on Youtube is Youtubers with the money and tenacity to visit very interesting unknown locations and do a little video. Tim is a Brit who lives in Paris and he’s done a fascinating number of videos of places dotted around Europe. Josh Revell: Pretty good and new channel talking about Formula racing, which is funny since I otherwise have no interest in the sport really but enjoy listening to this guy talk about it. S1apSh0es: On the same note, S1ap’s videos are on NASCAR, again a sport I don’t watch, but his content is very well made, and very passionate. His series on driver Mark Martin is well worth a watch. He’s actually been positively mentioned several times by NASCAR drivers, and even one of his videos was sponsored by a NASCAR race track. I’ve been waiting for this thread for some time now. Thanks for making Silvereyes! He’s an animator on YouTube making short films. Not sure how to describe the content but it’s definitely worth a watch. He makes documentary-style videos. The kind of person who makes content that always makes me interested in whatever he’s talking about. He used to make YouTube poops but not anymore.

Everyone knows who this is right?

I’m not sure why the link is not working but copy-pasting it should work.

Monster Island Buddies makes great Kaiju Content and his web show is just too fucking funny, give it a try 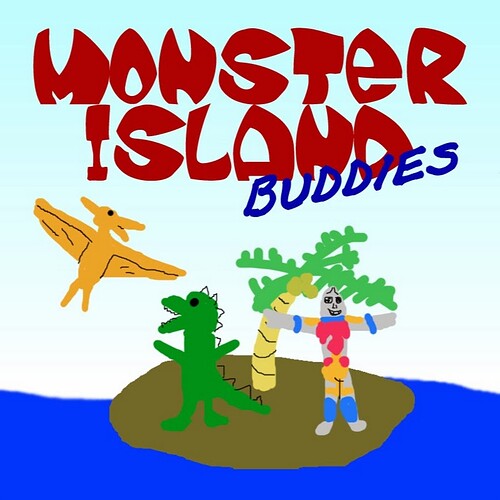 I take my Godzilla toys and make them do silly things. Sometimes a plot happens.

Lemmino makes some truly amazing videos every couple of months, usually just as few times a year, here’s some excellent videos to start with: I recently watch many of Joshimuz’s YT video of him speedrunning GTA games. I don’t normally watch him livestreaming on Twitch, but his videos are usually long and don’t have many midroll ads. I enjoy watching his videos, mainly because I am just too lazy to change what I’m watching and too annoyed by advertisements. He’s usually chill and very experienced on playing games, though. Well, in terms of recommendations or shorts, there can be many anime stuff which is probably not safe enough to share on this forum. However, I do enjoy wholesome animation videos from Sum, because cute Animal Crossing and Pokemon are hard to resist. My other ride or die series is Dragon Age so I love channels that go into theories and lore: And then I have my cocktail channels. I actually made this one for my sister’s birthday last year and it was a hit: I heard he was from Newgrounds. He might have one of the best animation quality in YouTube.

@Silvereyes, what do you think of this?

I think he was the co-founder of extra credits but left to do his own thing. He analyses game animation and stuff. He also has good editing.

Another Dan analysing video game animation talking about a blue video game character for over an hour. I think they both know each other and are supportive, so they weren’t stealing from each other.

The kind of philosophical turtle, tortoise, terraptillian that crushes your spirits and manages to lift back up in the span of one video. Not sure how to explain his content other than that.

A science channel that combines short films and sketches with whatever topic was being discussed. I don’t think I’ve seen content like this before on Youtube.

I am suprised how many “older” youtubers I am watching. Not exactly boomers, more like xoomers, I’d say: This guy is usually making video-essays on movies, but also talks about more topical stuff 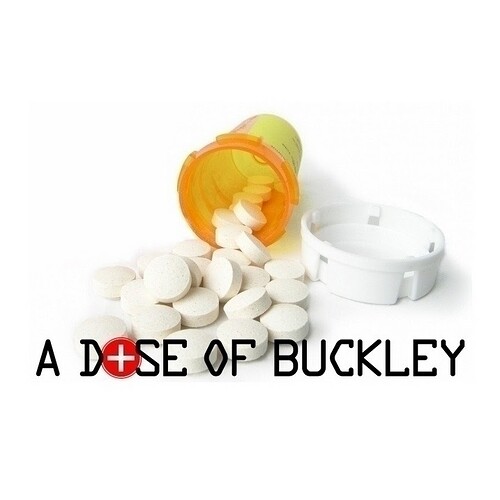 One of the older guard of YT, that are still relevant to this day, ADOB recently returned to talk about current events. His dry humor and sarcasm are very enjoyable. An acutal veteran of YT, ashens has not changed after 15 years much. It’s almost fascinating to see someone who was able to keep himself on this position for such long and not lose his cool. An alt channel of KnowledgeHub, led by Tyler, brother of Cody from AltHistoryHub, Tyler’s videos are more shitposty but still deal with interesting issues, often around gaming.