I’ve posted on this before a couple of times, but I thought I’d make a more detailed thread directly related to this issue

I’ve seen there’s a few people slightly confused by the ending cutscene regarding 47 acknowledging he no longer goes by the name “Agent 47” and he states that’s no longer who he is anymore. A few people have said is he now going by a new name now? Well let’s break this down in a very basic way…

As you can see by the break down of the cut scene above, when Diana refers to him as “Agent 47” after arriving outside the log cabin, 47 responds to her saying that’s not who he is anymore. As he is no longer an Agent under a contract working for the ICA, I believe he’s referring to the “Agent” part of his name when he says that’s not who he is anymore, meaning he’ll just go by 47 now. As you can then see, 47 then acknowledges at the end of the scene he chooses the killer path because he can and it’s now his choice, finally accepting he will always be a Hitman killer.

We have to also remember, at the end of the Prologue mission in the 2016 game he tells Diana to make 47 his name. I honestly don’t believe we’ll see 47 running around in the next game with a new name like Tobias Rieper or John Smith

We need IOI to clear this up!!

I interpreted the scene the same way you did. An agent is someone who acts on behalf of someone else, in this case the Agency. That’s not who he is anymore.This is 47s arc in this story, so it seemed obvious to me.

That being said, if that’s not what IO intended I do hope they don’t go by Tobias Rieper. It’s a ridiculously on the nose name. I can kind of accept it as a jokey wink-wink-nod-nod kind of alias, but not as his actual name.

so he isn’t going to change his name to bond?

boy, do i feel stupid.

no hes going to change his name to lucas-olivia fortyseven 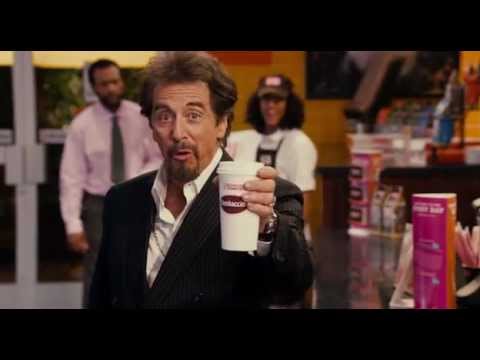 I interpreted the scene the same way you did. An agent is someone who acts on behalf of someone else, in this case the Agency. That’s not who he is anymore.This is 47s arc in this story, so it seemed obvious to me.

This is exactly how I saw the scene play out. This is why I wanted to create a thread that’s a bit more detailed for those that find the cut scene a little confusing in regards to 47’s name.

This is clearly what 47 means 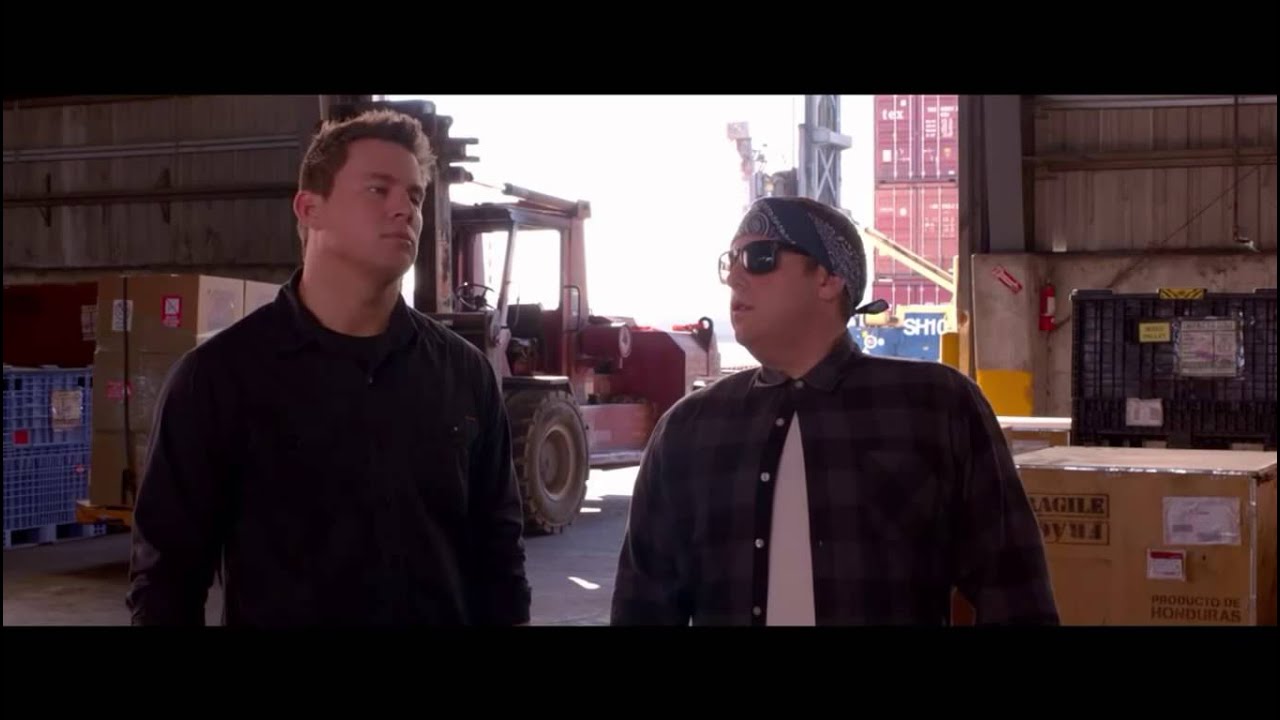 Joke aside, my interpretation (like many others) is that he’s referring to his job title as an Agent. He’s still 47, unless he wants to go by ‘Jeff’ which I’m all for.

His social media blow up when he starts posting shit like this: 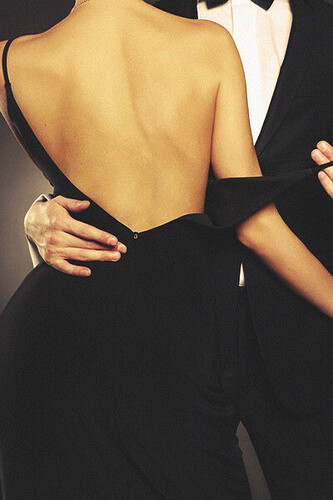 Joke aside, my interpretation (like many others) is that he’s referring to his job title as an Agent.

Totally agree, think most fans interpreted it as that but I know some are a bit confused by the cut scene. I certainly was at first until I watched it a few times haha

If IOI keeps making refrencea in the side,I think his new name would be

Any name they put on him, it wouldn’t be dumber than “project pinky”. I personally hope for Wolfgang Ochoa

I would hope if he gets a new name it ends in Grey.

Like I’ve said in the OP, think people are taking the whole name thing way out of context.

Fans and the gaming world know him as 47. It’s like calling Lara Croft something like Mary Jane

It kills it if you explain the joke

I do hope they don’t go by Tobias Rieper. It’s a ridiculously on the nose name.

I’ll be honest now that 47’s regained some of his humanity back and experiences emotions, he and Diana should be together by whichever the last hitman game/story arc would be, with maybe Victoria and Olivia(since her main mentor Lucas is dead) as their kids. It would be super sweet and a nice happy ending to the franchise imo

Yeah, and then they’ll stay in the little house in the middle of the woods where 47 jogs at the end of H3. And whenever there’s a new Contract 47 and Diana would go to the mission location together, as to complete the contract and do some tourism too while they’re at it. I’d pay good money to play a Hitman game with this ending lmao. And now that I’ve thought about it I’m thinking of writing a fanfic based on this