Have you ever thought of his death? Maybe in a “last” game, we see a after retirement cutscene of him dying in peace? @IOI Is he gonna live as long as this company exists, or plans for death?
Considering it real, depression will kill me for sure. Imagining a world without waiting for and playing with him is a dead-end for me. 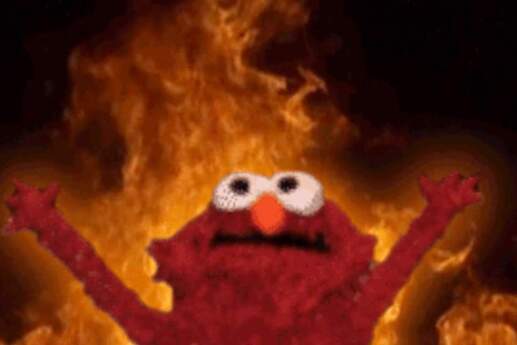 When little Timmy first played BM, I thought that it was THE end for 47 and the series. You always saw him lying dead on the main menu and that fake credit screen actually fooled me the first time.
As for his death in the future games… we all know when that’s gonna happen

we all know when that’s gonna happen

David isn’t getting any younger and for me personally, when he’s gone, 47 will be also.
I hope IO can get the chance to make another Hitman game with David as 47 and pass on the torch to a new character if they want to continue the series.

Didn’t IO attempt to change the voice actor once? They can do that again (which will be against fans will). But yes, anything they do, 47 will be dead to lots of us without a Bateson.

Yeah, it was either Square’s wish or IO wanting to go into a new direction with the series / character. 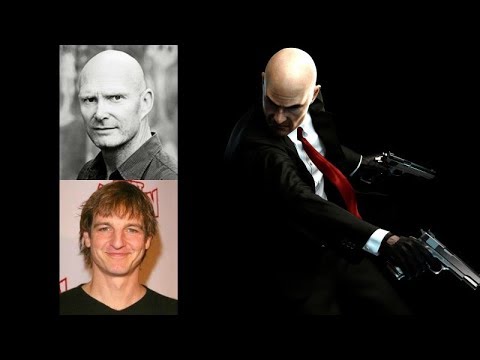 I have the same feelings with Jay Brazeau voicing Sam Fisher in the Splinter Cell games or Roger Smith voicing Ezio. There can be only one .

I hope IO can get the chance to make another Hitman game with David as 47 and pass on the torch to a new character if they want to continue the series.

What about an unable-to-speak 47? He became disabled during a mission, now he just lessons. Still sucks, but an alternative for “passing the torch”.

We’ll have to wait and see. Still glad that they are taking a break from Hitman and have the chance to work on different things.

Fun little trivia about William Mapother, the guy that was going to replace David. He ended up as the voice for Dino Bosco and there’s a small conversation between two civilians about the change of 47’s voice in Absolution.

If his death doesn’t happen in a white Void, I’d be pissed. Also IO missed a good opportunity to bring back the white Void in the Pre-Carpathian Mountain Cutscene…

I’m personally a big fan of the white void stuff, but I think it was really fitting that they turned it into the black void.

As for 47’s death, it’s a complicated topic and it would be hard to pull off correctly. I know some of you are not going to agree with this, but I think maybe, one of the best ways for him to die would be off-screen. That’s it, canonically, he dies of age at some specified point in the timeline. You might be thinking “that’s a horrible send-off for such an iconic character”, but if I’m being honest, it’s a simple, humble ending and far better than some alternatives that could ruin the character.

I think we’re some time away from this mattering though. I can’t take myself seriously when I say “47 dies of age” because I imagine some 100 year old dude on a life-support machine every time. I don’t think they need to make him die anyway, but they’d have to figure out an alternative (and no I don’t mean suddenly making him immortal).

I think that’s difficult. The thing is, even with the ending of the WoA trilogy they created him as a character who never stops. He’s almost 60 years old, but he remains a killer.

Killing him off screen is difficult because can he really just retire? That he one day just ends being a killer and lives the rest of his life doing nothing? The problem is, that’s not the character they created, they created someone who’s restless and who can’t be someone else as the killer he is.

So I don’t know what an „appropriate death“ would look like for him.

I didn’t say/mean he has to retire, I find that idea really odd and this is what I meant by possible alternatives ruining his character.

47 is to good to be taken out by anyone. Retiring could be good if he gets a happy ending, but as people have said, perhaps not inkeeping with his character. And can’t have him dying of old age still being an assassin.

So the best solution is him going out like one of his targets, a tragic accident. I suggest that he steps in a pile of coins he’s thrown and slips, subsequently falling down a flight of stairs (pictured below)

Like Jack said to Rick in BM? The best Assassin in the world just stumbled into death, or something like that.

I don’t think we will see 47’s death in a long time, if ever. The WOA trilogy would have been a perfect opportunity to retire/kill 47 and let that be the end of his story. I don’t believe that they will kill 47 off at any point, the only reason I could see them doing so is if they where done with the franchise. However killing 47 and then introducing a new character would make little sense unless they revamp our perception of what a Hitman game is.