They’re all made by Eurogamer

The last one has a 21:57 Time Limit complication

don’t reckon I’m going to like these. They were probably fun to make but they feel a bit scattershot with what they’re trying to do

@InfrarerSun is S U S.

@TheContractor YOU ARE THE IMPOSTER! 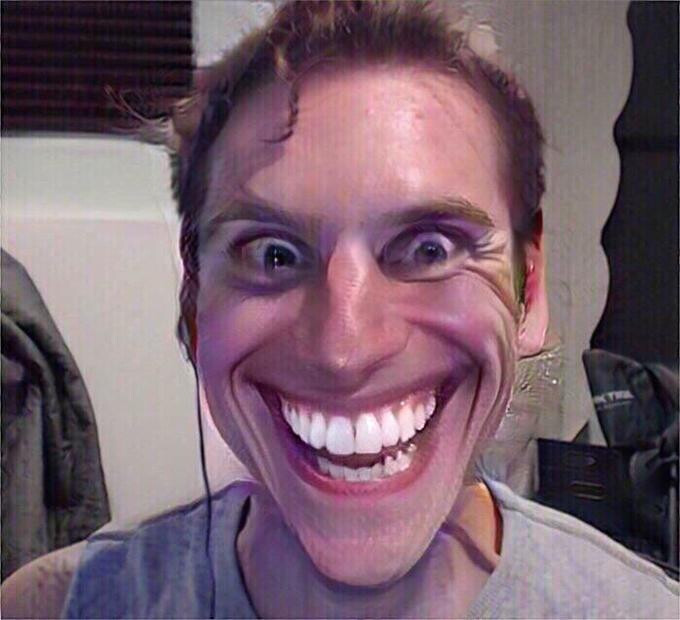 Even spoilered, I feel threatened by this image.

The first two in the set are somewhat bland, even though I learned new things about the map in both of them, which is quite good (I read that the second is a bit buggy tho). I thought the fourth was pretty weak, while the fifth was very fun, the time limit is completely superfluous however, as you can be FAR faster than 21:57. I just did a run in less than five minutes, and I saw a time of less than four. Generally, I only like time limits if it adds some challenge, now it just inhibits people who really like to take their sweet time and walk everywhere.

The third contract seems extremely unfriendly for a normal SA. One of the targets is probably lurable, but the other is definitely not. I just gun lured her into the flowers. Maybe there is some way to shoot her off the edge or something, but that seems very risky to me. This contract seems to be intended as a sniper contract, without real regards to SA

This contract seems to be intended as a sniper contract, without real regards to SA

Yeah, I’m having a crack at that one now. Even emetics don’t do much as the targets are surrounded by bins

I did the first three and they were mostly very simple. The wine workers one seems bugged as they all died of falling into the grape crusher but I only got the objective completed for three of them? I dunno. Also I learned those wine workers sorting grapes are REALLY blind.

The sniper one if you don’t care about SA is literally a load in, shoot, leave kinda thing. Reminded me of doing the sniper assasin challenge in that silly Dubai “special assignment.”

I’ll do the other two later but these seem like the easiest of the sponsored stuff so far.

Dubai special assignment? You have my ear

The last one has a 21:57 Time Limit complication

I have no idea how people are doing any of these so fast! I presume people are bringing in custom loadouts with bombs - I did every mission with the default loadout so had to find my own explosives!

Then again, they could’ve left out the complication

They are talking about the first contract, not the fifth one

Dubai special assignment? You have my ear 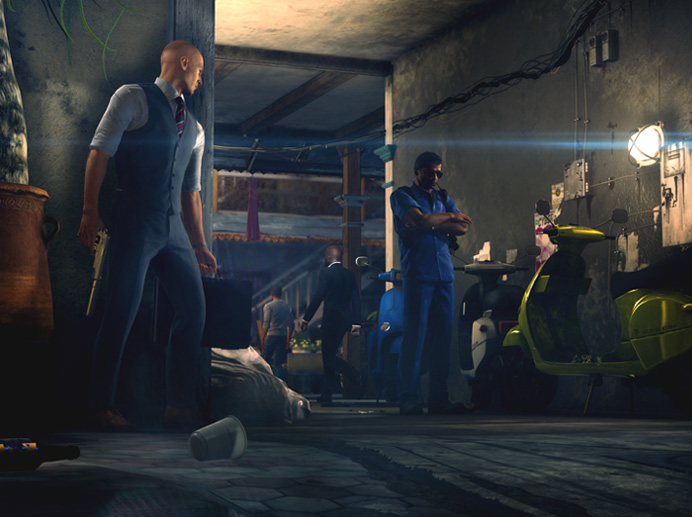 I don’t know if it’s less buggy or not but the grape crusher is not the only way to get fall accidents. I only used the crusher for one kill but still missed an objective for one of my runs but didn’t know if it was him or if other methods are bugged too.

I also like that mission because I was able to get #1 on PS4 leaderboards at the time and have been thinking about a similarish contract lol.

Hate to break it to ya bud… That ain’t Dubai

that one was especially bad tho (worst of the lot imo)

Dropping unconscious bodies in the grape crusher doesn’t count as a fall accident, just putting this out there. I was annoyed by the bug initially but ended up finding a subtle fall kill method in the same area. Got it done under 3 minutes.

And they actually made a contract (Eyesbreaker) which requires the tranquilizer glitch to get SA, if you want a decent time. First the “Media Blackout” BS and now this. Surely they are taking the piss right now.

Also, can anyone suggest a way to isolate Vidal for the 5th contract? I swear she’s worse than Zoe Washington when it comes to target routes. Always out in the open.

A very simple way is to start as waiter, go up to her straight away, bump into her about thrice while her guard and Diana go ahead and then throw something in the nearby flowers (hard to describe which flowers exactly, but you’ll figure it out)