A place to discuss the new featured contracts from MinnMax, all set in Dubai 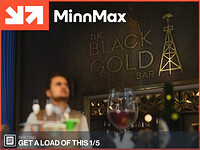 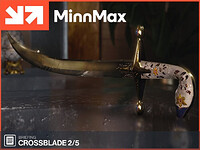 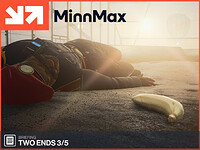 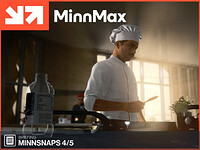 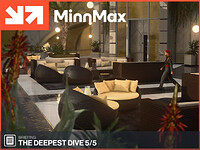 That time limit complication scares me.

By the way: is @PEA still doing featured contract runs? Always enjoyed those

I saw this and my first thought was “well, I’ll never play that one”. We are not all speed runners. Some of us want nothing to do with that way to play.

Edit: the other four look fun though.

Haven’t taken a look at that one, but with a limit of 1:20 I assume everything needed is going to be fairly close to each other.

I saw this and my first thought was “well, I’ll never play that one”. We are not all speed runners. Some of us want nothing to do with that way to play.

It’s actually a fairly generous amount of time (you’ll see what I mean if you play it). None of these contracts are particularly difficult in my mind, which is good for the first lot of featured contracts on a new game imo, for any new players to the trilogy that want to engage with contracts mode.

That’s good then. I admit I haven’t had the time to load it up and try it yet so my initial hesitation was based solely on the existence of the time limit and not on any actual game-play.

I had the same thought about not liking the contract when I did the third level of the Lee Hong escalation but I managed it Ok. I think my fastest run on that I had a full minute to spare but it was definitely not SA.

I also completed all five contracts. The briefings were very nice, and I also liked that the contracts had pictures. I have not yet found any fast route on the third one, but know they exist (my time was 1:18, which is pretty close to the limit, but I can think of improvements and I might replay later). I actually had more trouble in Crossblade as I kept failing at shooting down the falling object

Overall I thought the set offered a very nice variety of contracts, and I liked them all (I think I liked Minnsnaps best just for the use of the kitchen staff disguise, which I have literally never used for more than getting the chameleon challenge, and having no idea where he was allowed to go made it somewhat exciting).

But I sorta don’t want to play any Hitman 3 Featured Contracts until they fix the rewards for its challenges (Tiers 3, 4 & 5 with maybe even 2 as well).

My review of them + rating. I’ll hide them so they don’t take up the whole screen

Altogether I’d say these are a decent set of first featured contracts to introduce new players to Dubai. I can see why IO has done this and believe it to be a good idea, but i look forward to community featured contracts again next month

Those Ingram guards are just negligent, honestly. I have never been that big of a fan of using main targets in contract mode, except if it is thematic of course. At least the kill was completely free this time. The hardest part was finding the letter opener, luckily hitmaps exists

(Also, I did not use any vines in Crossblade as you can also just walk back there through the art gallery and shoot the speaker down, which is admittedly harder than expected)

I’ll enjoy it while it lasts 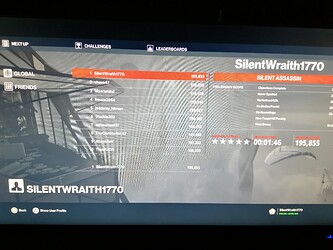 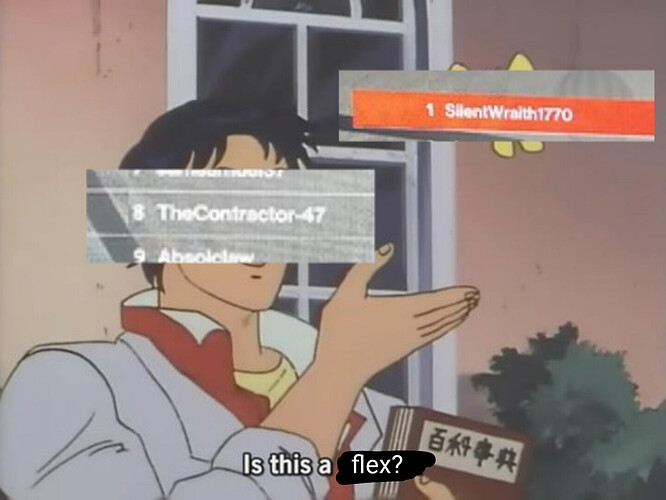 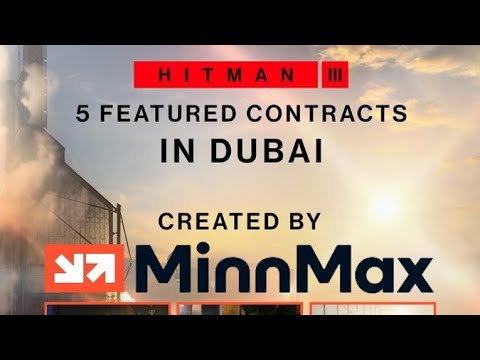 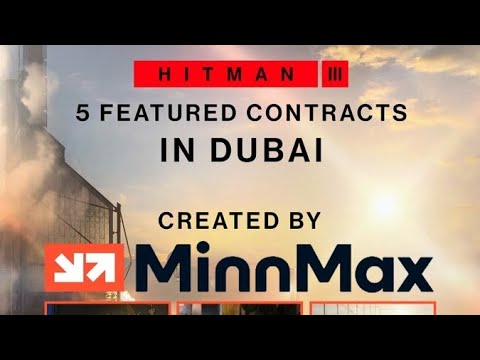 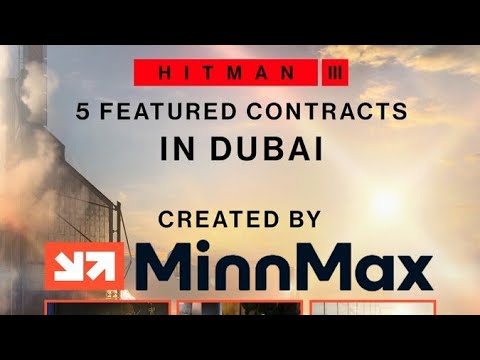 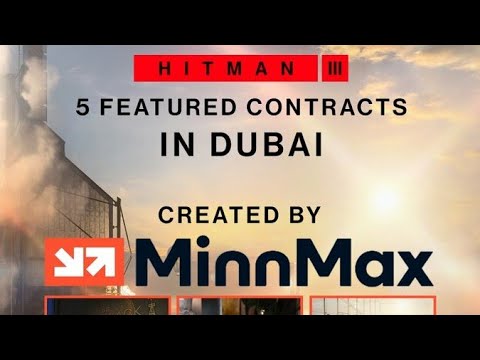 And the fifth and final one 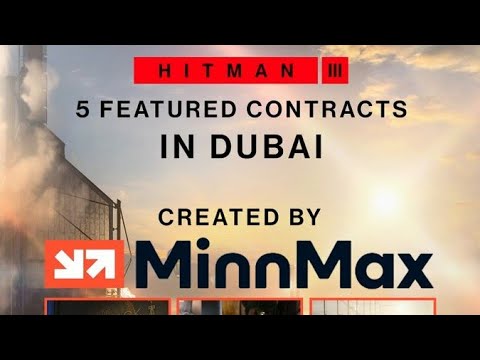 from the staff area all the way to the penthouse

I liked this contract the most too, i actually started in the penthouse poisoned the chefs drink and used the kalmer on him, this gave me enough time to get the kitchen staff disguise All contracts created by MinnMax

Finally the Featured Contracts are back after a long 6 months! Need to improve the camera/lighting/chroma keyer, hope you enjoy!

Some of these are okay – bit limited, but at least playable with the conditions and targets kept to a couple at a time. Shame there’s so many disconnections on Xbox at the moment; servers are a mess it seems.

Anyway, couple of casual runs for 4 and 5: 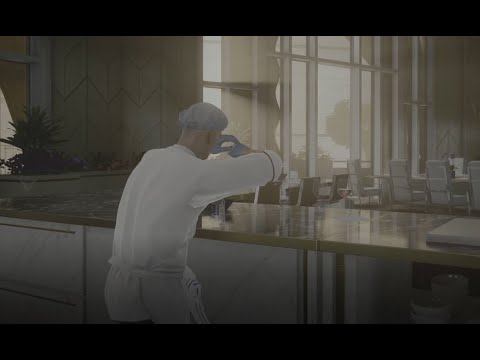 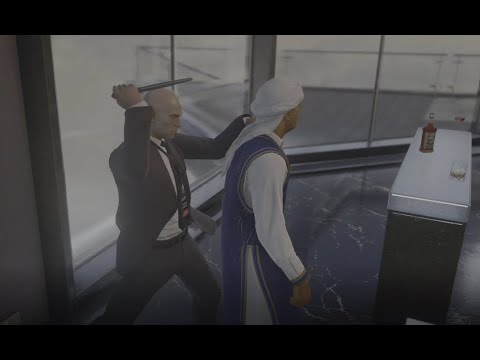 In overall not an difficult batch. Some of rhem werw fun, but i would prefer more complicated contracts. 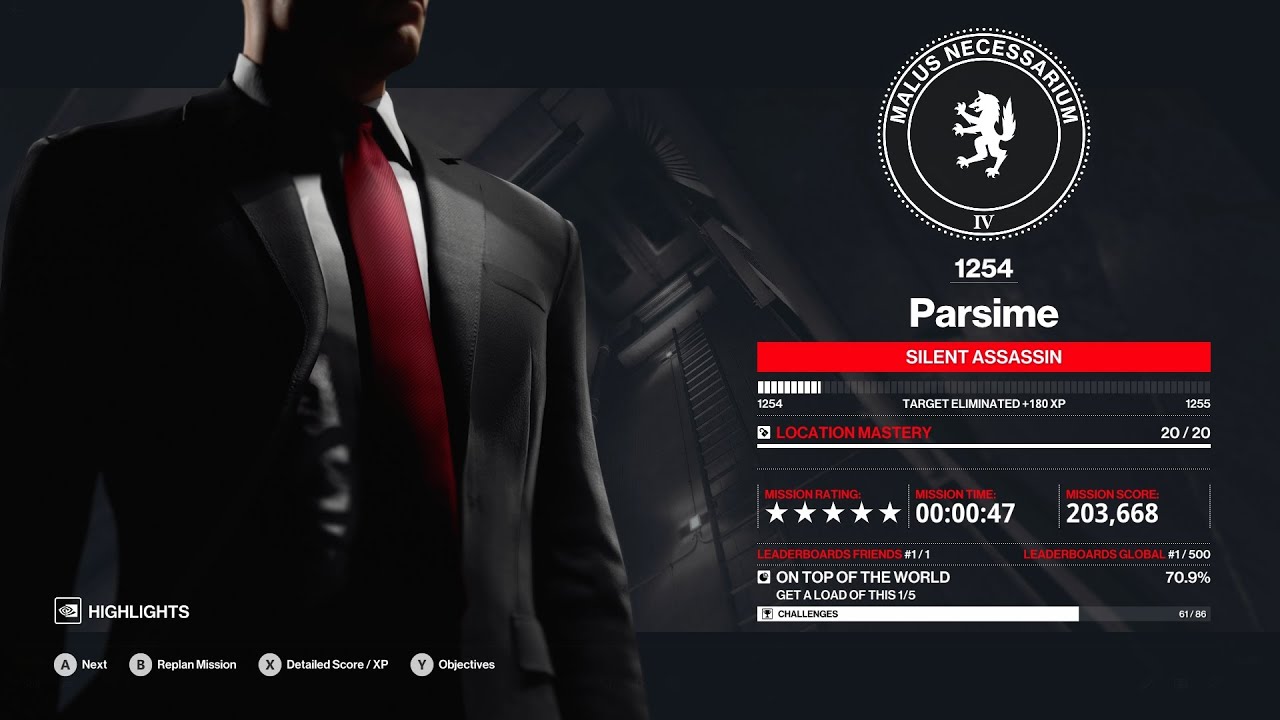 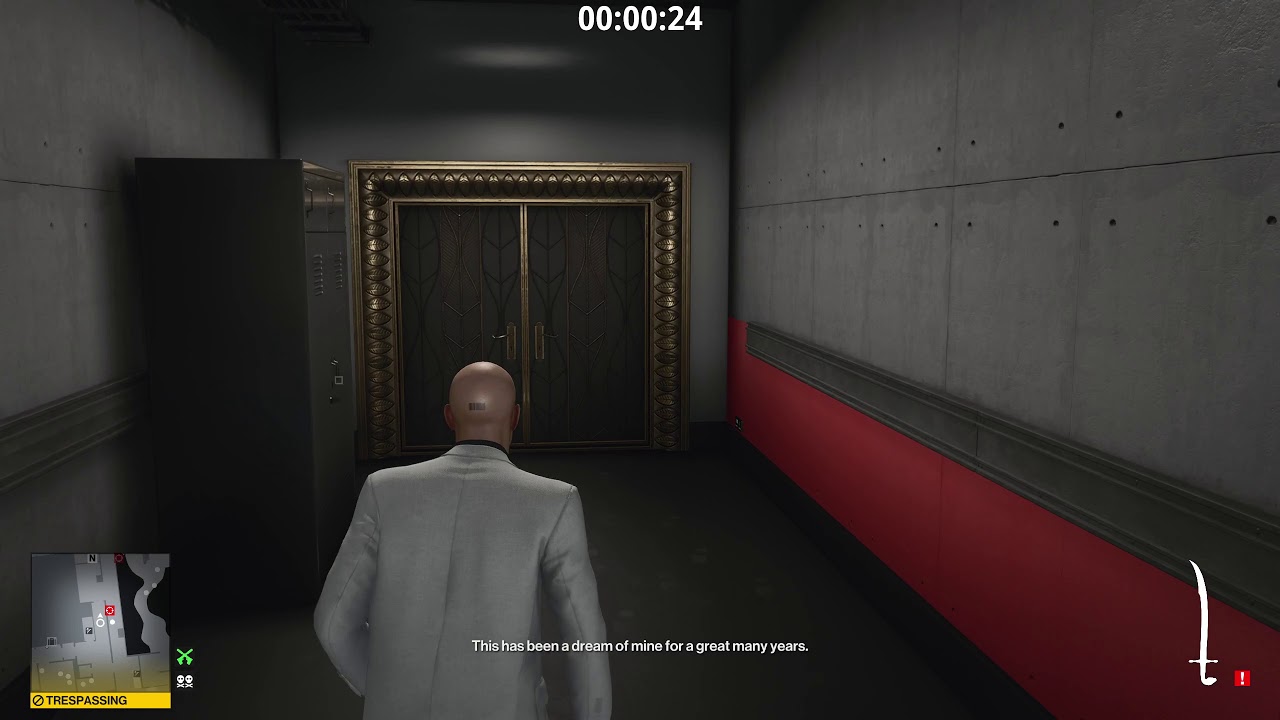 Basically the same as what I did, but damnnnn that throw was smooth