A cinematic take on HITMAN: World of Assassination

Hey guys, I’ve uploaded a “cinematic take” on the ICA Training Facility levels. Made with the various tools found in this forum (mostly CamMod and PrimExport). Basically my motivation behind it was to give the rich story of the game a more straightforward format for those whom the gameplay aspect of the game is either a barrier or a distraction.

Thank you so much for the positive feedback!
Episode 2 just uploaded. Hope you like it aswell! Again, thank you all for your positivity! Amazing and an instant subscription from me!
These cinematic playthroughs are always enjoyable to watch. I hope you find the motivation to make it into a series.

You just gained a new subscriber. This is really cool and I hope you continue with it.

Amazing and an instant subscription from me!

You just gained a new subscriber. This is really cool and I hope you continue with it.

Damn, this is great. Will look forward to more.

The training facilities bring so much memories as I’ve played them for 20 hours in the demo version which clearly convinced me to buy the full game.

Rewatching it in these cinematic angles was pretty amazing and actually brought up details I never noticed! Fantastically done!
My favorite scene was the shadow walking in 10:15

Oh, man, this is fantastic work. It’s either been a while or I’ve never paid attention to Kalvin’s conversations on the ship, but I like the focus you’ve put on them.

The scene in which him and [fedora guy] – totally forgot his name – are talking and it ends with Kalvin’s mysterious disappearance was perfect. I let out an audible “Ohhhh noooo”, thinking of what happened to him.

It’s either been a while or I’ve never paid attention to Kalvin’s conversations on the ship, but I like the focus you’ve put on them.

I’m still discover the many, many dialogues in the game, its fantastic!

This is really good! The more I watch this, the more I appreciate it. This is how I imagine a Hitman tv show or movie would be like. With mostly 47 in the shadows and the people in the mission living their lives. We see 47 execute his plan slowly and carefully unbeknownst to everyone around him. A lot of Forum users already have written about this idea in other threads but this is the first time I’ve seen someone execute it in-game and make it look like a movie.

I’m not an expert at filmmaking but I did find something that bothers me and I hope by pointing it out you will avoid something like this. At around 2:18, the transition from the cutscene to guided training feels too fast, jarring and out of place for me. If it was given some time to stop at a black screen for some time, then it should give enough time for the audience to rest and process what was happening before
(again I’m not an expert, so a real solution might be very different than what I said)

That’s just one thing I have a problem with though, so far this has been enjoyable to watch. I don’t think I, and many others, have the patience to do something like this so keep up the good work!

Amazing work. I would love to watch the entire trilogy in this format.

Thank you for the criticism! I’ll have it in mind next time! I agree about what you say about 47, and that’s what I was after, so I’m glad. The perfect movie/series would have 47 in more of a villian role than a hero in the sense that he would be presented like this kind of “he’s coming for his pray” presence. Can’t see it but you feel it type of character.

Camera work was so smooth, and those transitions never felt abrupt. So good! It really felt like this is what it’s like to be inside 47’s head. Subscribed

If rumors are true about that Hulu show, they should look to you for a great example on how to shoot Hitman (pun unintended)

Just watched this and found it amazing, brilliant work! I hope you come back for more episodes at some point in the future. Love it.

Thanks! Will do. I’ve been working on Paris for a while now, will upload in the coming days

Just uploaded Episode 2, hope you guys like it! and thank you all for your kind words! 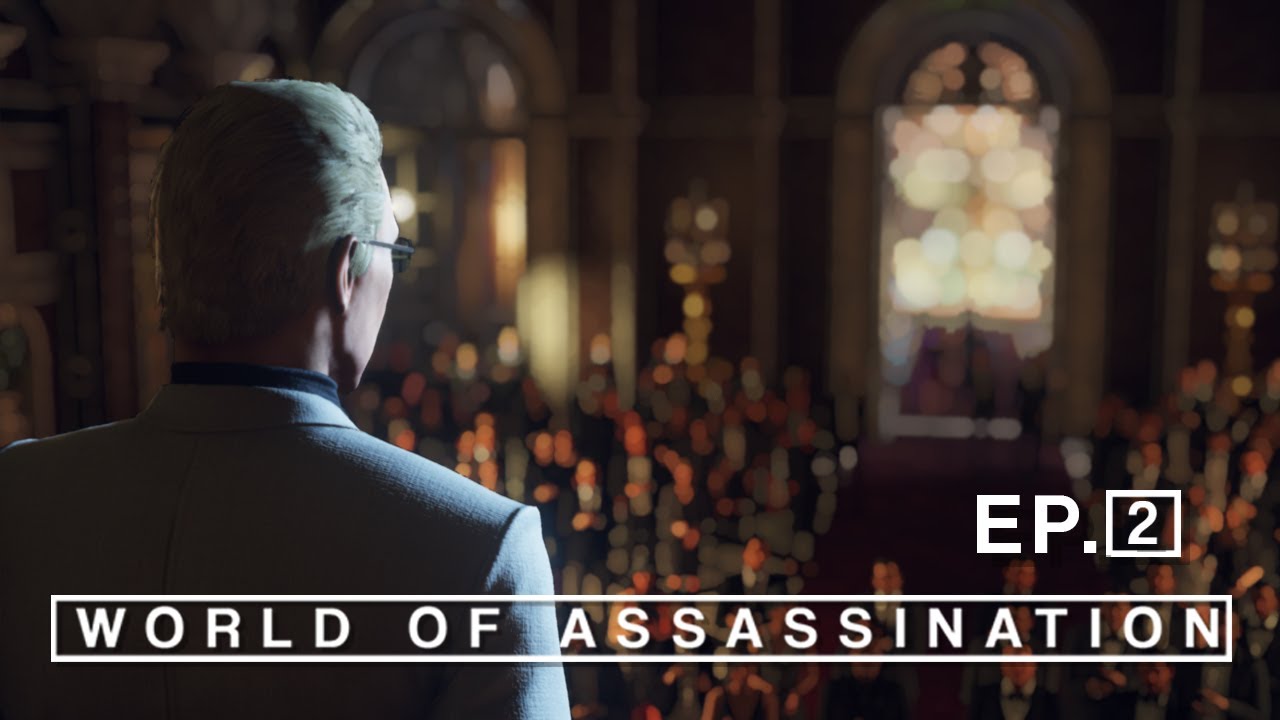 Just watched this and it was even better than the first one, @BaldAndBarcoded - amazing work! Subscribed on YT and left a well deserved Like, you’re making fantastic Hitman content! 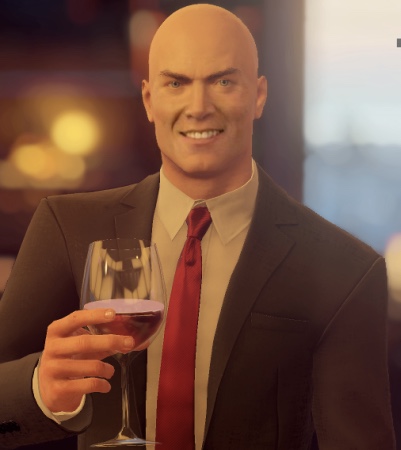 Nice work! How did you get the fibre wire animation for 19:54, I don’t think I have ever seen that. Did you make it yourself?
I have watched more of it now and also saw how the sheik’s clothes were laid on the balcony, 47 going into the car, the car driving. I might have missed some more but if you really did all of this yourself then I commend your dedication.