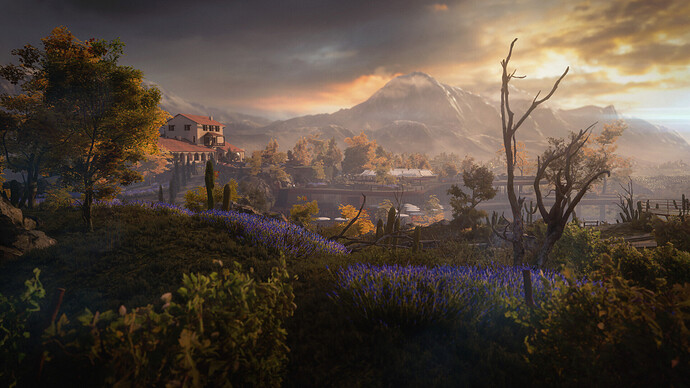 Travel the world to six unique and exciting locations in HITMAN 3, the dramatic conclusion to the World of Assassination trilogy. 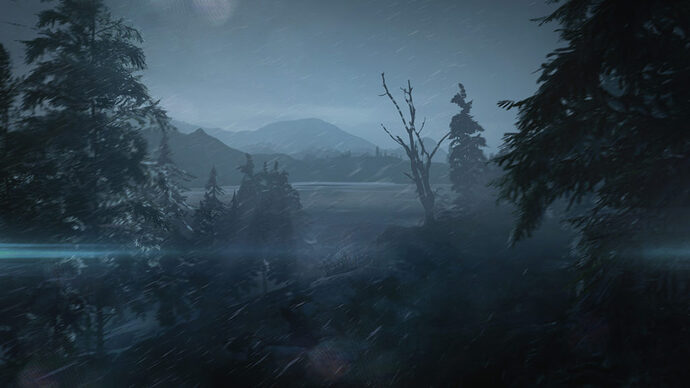 mendoza looks generic by this trilogy’s standards, tbh. sapienza, santa fortuna and haven (even hawkes bay to some extent) were more than enough of that mansion thing

I really like the lighting and aesthetic of Argentina along with its mystic of having that villa hidden behind those trees. I could tell why this was chosen as the header image for the blog post.

Fucking madlads we did it! We forced IO’s hand! Argentina looks awesome and I can no longer dread using spoiler tags.

I really like the lighting and aesthetic of Argentina

It literally looks epic i am very well impressed

Mendoza looks pretty good actually. I don’t have a problem with a winery even though we’ve already seen that kind of missions, it still differs from others in H3. Didn’t really expect ski resort or anything like that because it would’ve been hard to implement. Can’t really get much out of the Romania pic but I’m just hoping it’s not a “kill everyone” mission.

Yep. Mendoza looks like the place where Diana is in the announcement trailer.

It has been written so beautifully, loved every bit of it. I couldn’t help but read it again and again

I am confused about the same thing lol

They describe Mendoza as the penultimate location in Hitman 3. What are the penultimate missions of Hitman 1/2 so we can get a good understanding of what they mean by that?

penultimate as in… before the last

Colorado and Whittleton Creek or New York, depending on how you look at it.

Oh wow I thought that word meant something totally different

Only this time the winery might actually have a vineyard

And I´m getting more and more sceptical about Romania…

Also, half of the locations are nighttime. Quite the change.

how long have you been holding onto this?

Pretty certain it’s rain. No way snow looks like that.