So I was playing a youtube video (a song from MGR:R) on my Android smartphone. When you press the lower center button it (the youtube video) changes to a small window you can move around and it still plays while you use other apps.

Then if I play something from, say, Van Halen and try the same thing - the video pauses and I don’t have a smaller player.

I’m using the youtube app and not a browser… I think there’s a workaround if I use a browser, but why does it act like this? Is it to maybe prevent people from recording a video while licensed music is playing over it in the YT app? Because that’s all I can figure, but it seems a bit annoying. I was only trying to play a game with some music. Maybe I still can, but only if it’s certain songs.

Oh no way! I recently updated my phone so I was wondering if that had something to do with it. I guess not?

It’s been getting smaller and smaller this week and finally became a smol icon. 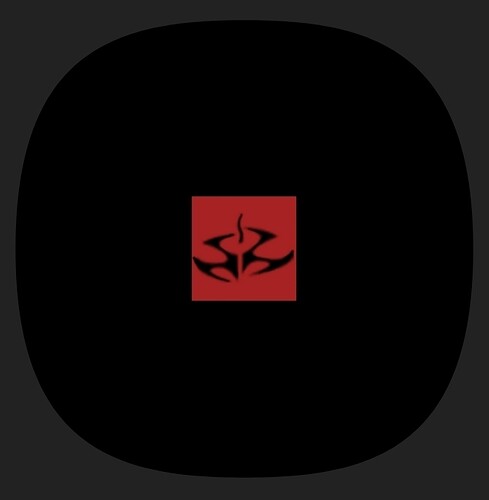 I don’t like it tbh, it’s a single dedicated window and you can’t switch tabs to look something up while surfing.

Its better than just using the Google widget on my phone to do it. – if you forget you’re using it, back out of the widget and google search something new, the page you were on will be gone.
At least with this HMF “app” it can live in its own dedicated browser tab

Coming back to that Topic, today the Icon completely disappeared and the App no longer functioned. After a reinstall, it looks like before now and opened as usual.

Wonder what causes this. 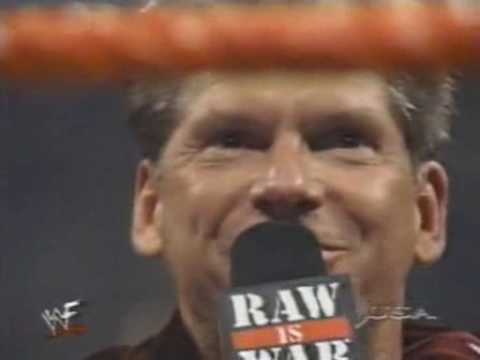 I’m watching ‘The Boys’ on Amazon Prime… I’m about to get into Season 3, but before I do I am aware of that animated movie or short(?) Diabolical.

My question would be - should I go ahead and watch that, or wait until after I’ve watched SE 3?

Or would it not matter?

I don’t watch The Boys but I know that Diabolical is some sort of standalone anthology animated series about it.
You probably gain/lose nothing by skipping it or watching it before getting to Season 3.

If you like animated series with lots of edge and brutality probably give it a shot. I’ve heard decent things about it at least

Sadly, probably never. Would love to be wrong and get more ETs on Hitman 2’s and 3’s maps though

Sometimes when i watch older movies on my TV, the colors seem to freak out, what is supposed to be black looks like some kind of “negative” blue. Does anyone know what causes this? 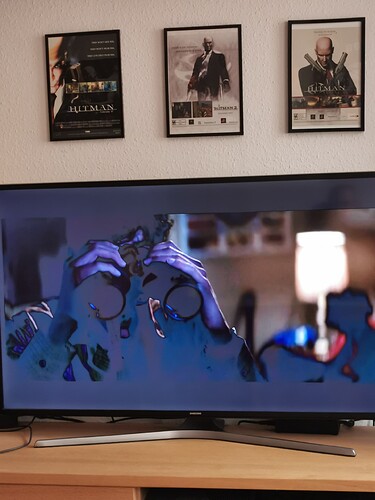 No idea specifically, but something to do with your TV settings. Maybe fiddle around with Sharpening or Contrast levels

I did try every option but it didn’t change anything. This also only happens with some older movies i watch via Amazon prime on my PS5. Weird.

Does anyone here believe that there might be such a thing as non-linear reincarnation?

What I mean by this is, you are not merely reborn in a time after your current life expires; you could be reborn, consciously, at any point in history. And, it’s not simply being reborn as another living organism, either; like some of the old Hindu beliefs (or was it pre-Hindu?), depending on what kind of person you are, you could even be reborn as an inanimate object, like your consciousness awakening inside a rock, and you remain trapped there until the rock is somehow destroyed over time.

Suppose something like that could happen; imagine a person who is awful in life dies while walking past a building under construction and a brick falls and kills them, and they are reborn, not after their death, but some point in the past from their previous life. They’re reborn as a puddle of mud after a rare rain in a desert, and they are conscious of where they are but cannot move or speak, and under the hot sun they are baked down into clay, and that clay is eventually scooped up and is used to fashion a brick that is set into the wall of a building, and time goes on, decades go by, assaulted by the sounds of the city but unable to do anything except exist, and that existence finally comes to an end one day as the building they are set in is being worked on and they fall, and end up hitting their past/future human selves in the head, killing the human body and shattering the brick, closing the loop and finishing serving their punishment for worldly wrongs.

Think something like that could be what happens next? You come back as the thing that killed the original you?

This sounds like an even weirder version of Tenet.

Does anyone here believe that there might be such a thing as non-linear reincarnation?

Think something like that could be what happens next? You come back as the thing that killed the original you?

What if you die in a really embarrassing way? Like someone cuts your dick off and shoves it in your throat? Would you just come back as someone’s dick?

These are the questions of the modern day philosopher

Would you just come back as someone’s dick?

in many ways, i feel like that’s already happened to me.

also: i hope io are taking notes for the next hitman.

Back to the real questions, who or what is a “Kim Bo Kastekniv”? For the uneducated of you: if you name your profile in Codename 47 so, you can access all Missions without beating them.

But what does it mean? @Norseman is that some obscure danish Reference?

Kim and Bo are male names. Both are first names, but Bo can also be used for a middle name. Kastekniv means throwing knife. Kim Bo Throwing knife. It’s just gibberish, unless it’s some old obscure reference I’m not aware of. 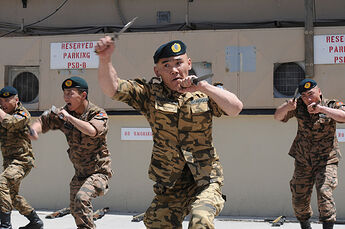