i suspect it’s a mandrill 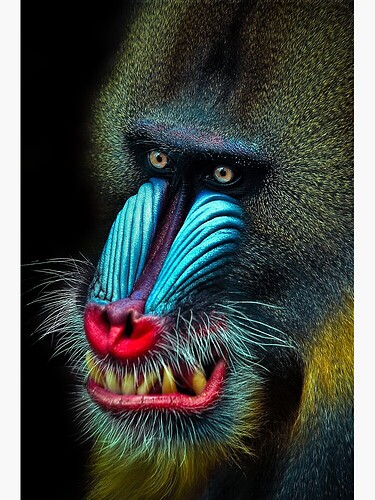 Does anyone here own a steam deck? If so, can you play Codename 47, Silent Assassin and Contracts on it? 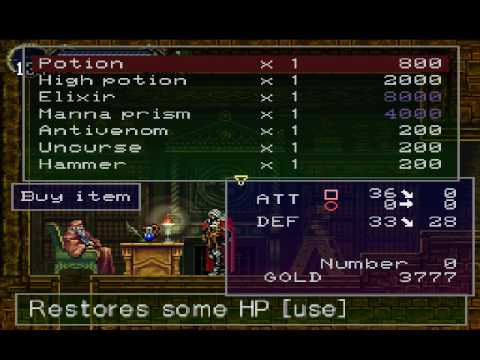 No videos on C47 and Contracts but since H2SA is playable, I can imagine Contracts working as well

Also the Steam page for C47 says that it’s Playable Maybe I’ll purchase one a bit later that year

Has anyone ever used one of those online stores that will turn your photo into an oil pairing or a watercolour?

I want to get my wife a Christmas gift of our doggie who passed a few months ago. I just 1) don’t want to be disappointed with the art and 2) would prefer not to use a company that has an art slave colony in China or wherever with artists furiously painting away for 16 RMB an hour.

Yes and it wasn’t worth it. They intend that you send in a perfect portrait photo that is just the right size. If that isn’t the case, your picture will look weird. Not bad, necessarily, but weird. It might look like the face is at a difference aspect ratio or a different resolution than the rest of the painting.

You will also end up with something that (unless you want to pay for it) is fairly small so it’s not as impressive as it could be. I think they probably can be quite good, but that depends a lot on what you spend and how good the original photo you give them is.

I did some early price checking with the first 3 that popped up online without checking their reputations. The prices are what I expected for the size I wanted (20x24”), but I didn’t even consider that unless I have a super high res photo they will be “stretching” it just like a computer would have to do. I’ll have to do more homework both on them and my source photos.

I wonder if it might just be smarter to walk over to Columbia College and recruit an art major to do it?

Thanks for hints! I appreciate it.

Don’t you hate it when you hear a song (Song A) that reminds you of another song (Song B)? So you go to look for Song A and can’t find ANYTHING?!

For the record, Song B is ‘Splish Splash’ by Boddy Darin.

Song A would be from a rock group from (I think) the late 70’s, early to mid 80’s. It’s the tune during one of the verses… not the whole song. Been wracking my brain for the past 3 or 4 hours looking at so many 80’s rock playlists on YouTube.

I was thinking it was from either Led Zeppelin or Pink Floyd. Either that’s completely wrong or I just never found the right song.

Sure, happens to me every time Queen’s Under Pressure starts playing and I think at first it’s Ice Ice Baby, or Super Freak by Rick James (Bitch!), and I think it’s U Can’t Touch This.

Does anybody know what is going on with the Forum App by any chance? The Icon seemingly keeps getting smaller everyday and now it completely disappeared.

Mine looks fine like this as usual. My Sony device’s OS is Android 9 though, I guess the issue might happen and depend on which system you have. Perhaps you may try reinstalling the app? 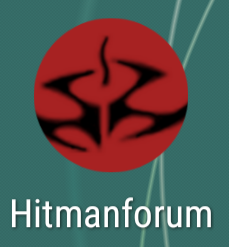 There is a Forum App?

Is it in android or ios? I could not find it in play store

It works more or less like a shortcut, I think. Your device still needs an Internet browser to run it. I first visited the forum on Google Chrome, then there’s a prompt asking me whether to create a shortcut.

I have never heard of it either!

I’m on Android 9 and it normally looks like Yellow’s, but it got the white border yesterday.

That’s how it started for me aswell.

Oh iam having that too, hilarious. I think it has something to do with the web image shrinking

Wtf we have an app??

I don’t like it tbh, it’s a single dedicated window and you can’t switch tabs to look something up while surfing.