Easter is in like 5 days, and ioi is celebrating it by giving us this im curious on how this will play out.

so this is an escalation

i dont mind escalations, but we’re getting so many escalations today.

Another escalation? Honestly Im really dissappointed, especially because they made everything to make it seem like a new mission but nope. I hope it at least is good

escalations make up such a huge part of hitman 3’s live content i feel like IO needs an intervention. jeez

Sure it will be a Escalation? I thought it would be a bonus mission like Snow Festival with some challenges?

i bet it’s fun anyway. like the Halloween escalation

I liked that one, so there is still hope.

‘take a seat, we’re all here for you, this hurts us more than it hurts you’.

It literally has new voicelines.
Why do I feel like they were planing a bonus mission before deciding to make it an escalation?
And while I liked it it still would’ve been better off as a bonus mission.

not to mention the server is down.

Just played through this seasonal escalation and man, I enjoyed every moment of it. I’m happy that IO was able to record new voicelines for this. I hope it becomes permanent at some point as it does have some amount of replay ability.

He (it’s he I think) is really creepy!

The floor here is made out of floor 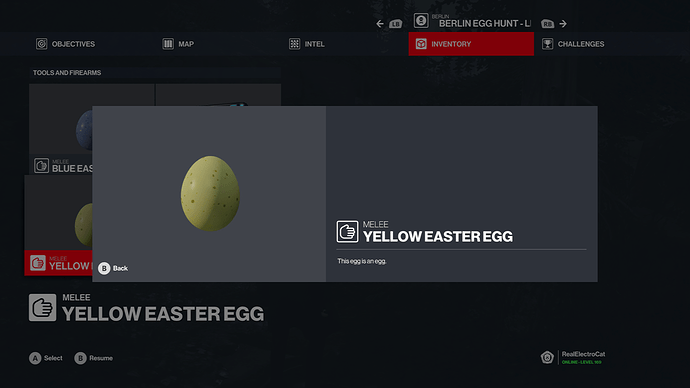 can you show its inventory description? 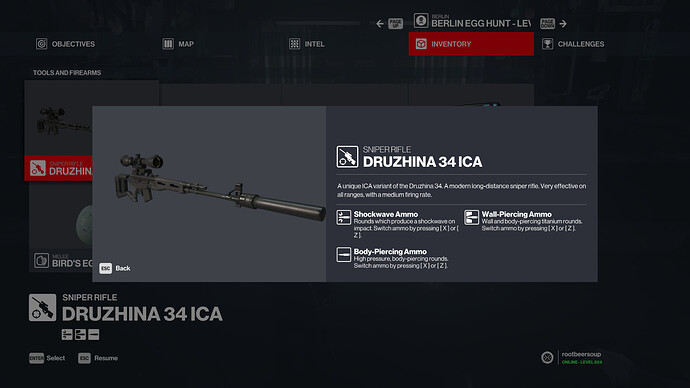 Does anybody know where you can get more red eggs? I know there’s one near the crane and another at that giant pig near the juice bar. They’re very useful in the last level.

isnt anyone talking about “the collector” new elusive target?

I think that’s another bug.

Okay just finished this and my thoughts:

Think that’s everything, unfortunately I quite enjoyed this and IO clearly had fun with it, so it’s a shame it’ll leave us soon