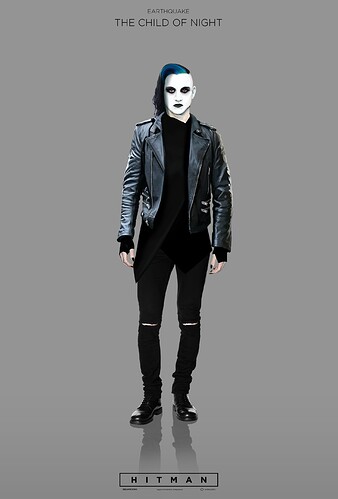 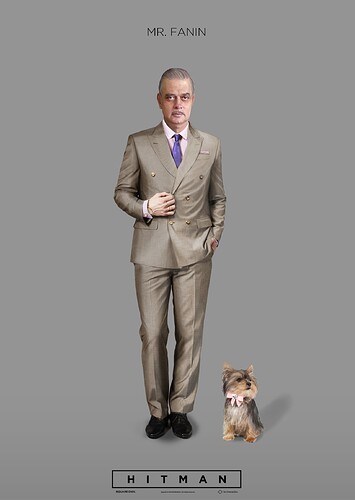 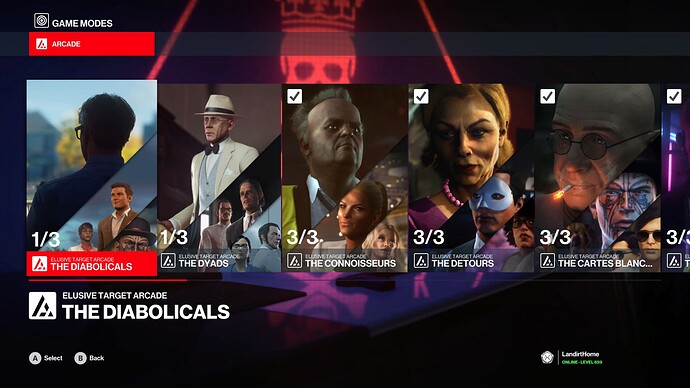 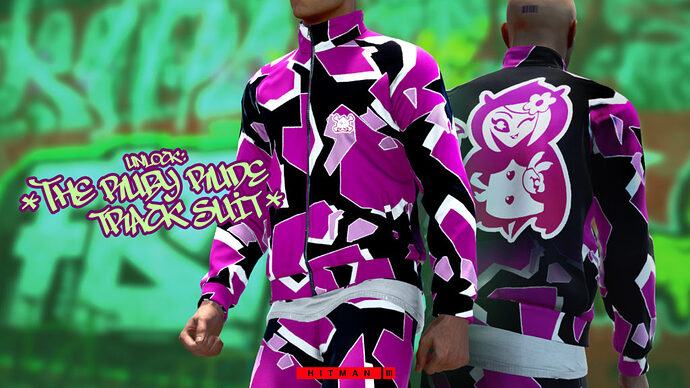 Sounds like it’s time to call my old buddy fibre wire for one. last. job.

Edit: ah shit, nevermind. Screwy the Screwdriver it is.

That would be the best cameo. We got the yummy Mini Ninjas, Freedom Fighters basically being canon, i expect Kane & Lynch to arrive somewhere - perhaps an ET in Chongqing but that would be a little bit on the nose.

The Deceivers are restricted loadout for the second time in a row? Let me very anger

Wait, if they are Decievers ET, how come they are using only picture of Guru and not both targets? Come on, get it together IO.

So far, the updates and changes to the ET Arcade have been:

It’s funny how many times the ET Arcade has been reworked in the 6.5 months since its launch but Contracts mode has gone for years without an update that’s more significant than adding missions to it.

Maybe they want every level have two targets ET, but HITMAN 2 does not have another and only the Deceivers.

Maybe they want every level have two targets ET, but HITMAN 2 does not have another and only the Deceivers.

I can make do. I don’t like the limitation, preventing the use of accidents, poisons or shootings, but I guess it’s just the opposite of the Accidents Only one from a couple months ago, so I’ll see what I can do with it.

Re-restricted loadout’ing The Deceivers is a bit odd. But meh - doesn’t bother me all that much tbh.

Did Decievers have multiple start locations?

I’m starting to feel @Heisenberg frustration here, while I don’t dislike the restricted Loadout complication it’s still annoying that the they use it on every single batch now, this is starting to feel like the Murillo of ETA complications. Other than that, this mixed target contracts were really fun, they make the mode feel fresh, let’s hope they get more creative with the complications in the future.

The suit though, I honestly don’t know what to say about that

I wish they didn’t lock the outfits for the mission at least.