Equipment for Hitman VR for PC

any idea what equipment we will need for this?

A SteamVR compatible headset and a pc that can run the game probably.

It will most propably use SteamVR as a base, so everything compatible with that. Which is, to my knowledge, every HMD out there except of course for those phone-only things.

PC VR will be available for all HITMAN 3 owners when Year 2 begins on January 20. Full details on supported hardware will be revealed here on the blog before launch. 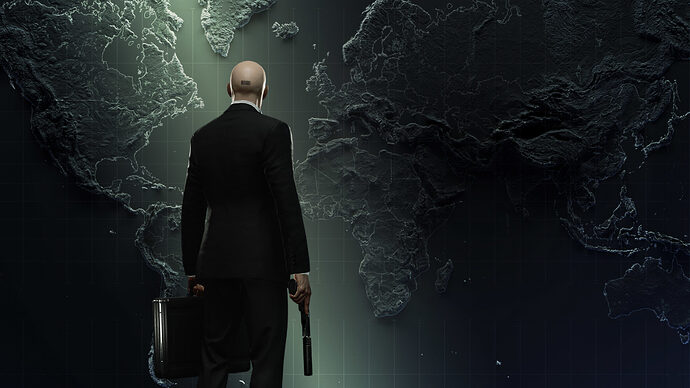 I hope the market for used VR sets exists in Russia, don’t thing it makes sense to get a new one

If you don’t have a Quest VR yet and plan on getting one, I’d advise making a new Facebook profile, something like “(Bla Bla) Gaming”, then never use it or post anything on it. This way, if you have nothing on your account - nobody can report you for anything for any reason, and end up bricking your headset. It seems like a very nice VR hs, but a

I’m looking to get more information as well. The Oculus are 3-$400, and then needing a gaming PC. What are some good intro PC’s out there? I’m coming from console but would definitely invest in Hitman VR given the opportunity.

I think we’re still waiting for IOI to tell us what hardware will be required. They said they’d put something on their blog “prior to release” on the 20th. Not sure if that means that they’ll update today or tomorrow or the morning of the 20th.

I have an Oculus Quest 2 and a decent enough PC (8 core, 40GB memory, Nvidia GPU) to run it so I’m hopeful that I will be able to play in PC VR without any issues.

That’s an unusual amount of RAM. What are you running that didn’t see you end up at either 32GB or 64GB?

I have an MSI Trident that came with 1 of 2 memory slots filled with an 8GB memory chip. I just added a 32GB chip into the other slot to total 40GB. I was actually surprised that the computer supported that, but it works well enough. If I ever do need to upgrade further, I’ll just replace the 8GB chip with another 32GB one to total 64GB.

I don’t have to buy another copy of the game! Woot, woot!

so ya not getting it on steam?

Not if I don’t have to, no. The store I buy a game from makes no difference to me.

To be honest there’d be no reason to make it steam exclusive, as epic and apparently gamepass games can make use of steamvr.

Quick question here. Is it possible to play contracts mode in VR?

Is it possible to play contracts mode in VR?

Wait, was this ever in doubt?! I would have been outraged if the Epic version turned out to be inferior!

Good to have it confirmed, anyway.

I don’t think it was in doubt for the Epic version but it certainly was with the Gamepass version. Many games in recent times on PC Gamepass have been weird Frankenstein builds, with them being either severely outdated builds or missing features at random.

Many games in recent times on PC Gamepass have been weird Frankenstein builds, with them being either severely outdated builds or missing features at random.

Yes I hope the shipping will be well done for HITMAN 3. Gamepass games are UWP applications, while games in general are most of the time Win32 applications. Microsoft is going to change its approach, because the UWP model has not been successful for gaming. 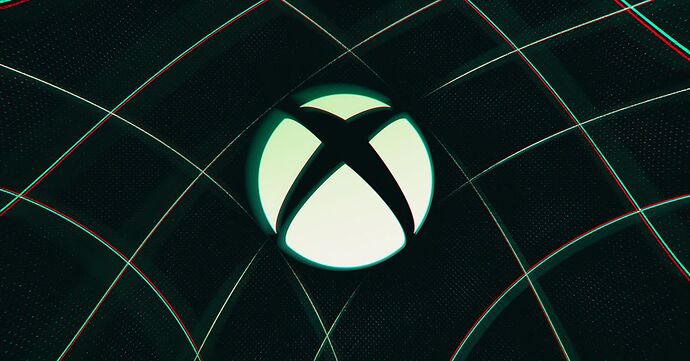 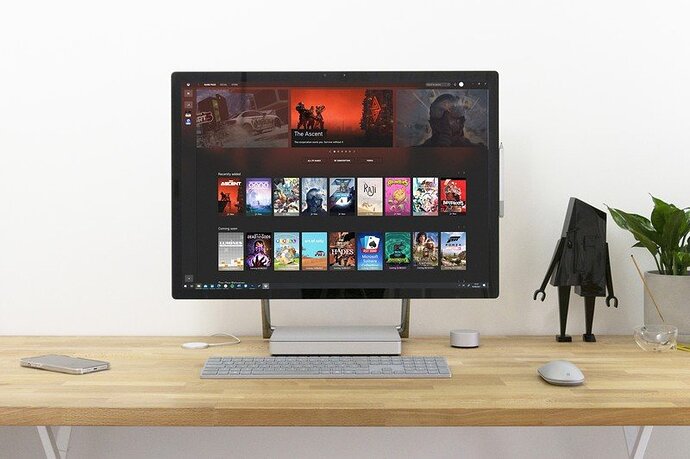 Microsoft, we need to talk about the Xbox app on PC

Microsoft's PC Game Pass service is great. But as the publisher looks to expand on its PC gaming foundations, it's clear that the current state of the Xbox app just isn't cutting it. 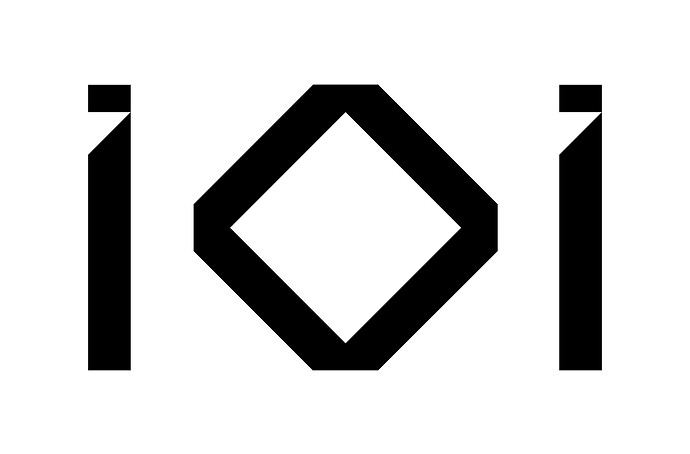 HITMAN VR comes to PC, and the entire World of Assassination trilogy is supported. If you can access HITMAN 1 and HITMAN 2 within HITMAN 3, you can play it all in VR. Our goal with PC VR is to hit ...

When using the minimum specs for VR, we expect HITMAN 3 to run consistently at 90FPS with settings set to ‘low’ or ‘off’ on lower-end headsets.

PC VR Supported Platforms
After the 3.100 patch on 20 January 2022, HITMAN 3 will support VR on all PC platforms that the game is available. In short, it’s the game that allows you to play in VR, not the platform.

Whether you play HITMAN 3 on Steam, Epic Games Store or Windows PC (Microsoft Store), including PC Game Pass, HITMAN VR will be available to you on our supported hardware.

Not-supported SteamVR Controllers that work with HITMAN VR
HTC Vive Controller
HTC Vive Pro Controller
Note: These controllers are listed as ‘not-supported’ because they may not offer the best experience but have been through functionality testing and are not likely cause crashes or other severe issues.