If you would/could exist within the Star Wars Universe, what Race would you belong to?

If I had to pick a race outside Humans, I would go with Zabraks or a protocol droid in the colour scheme gold. 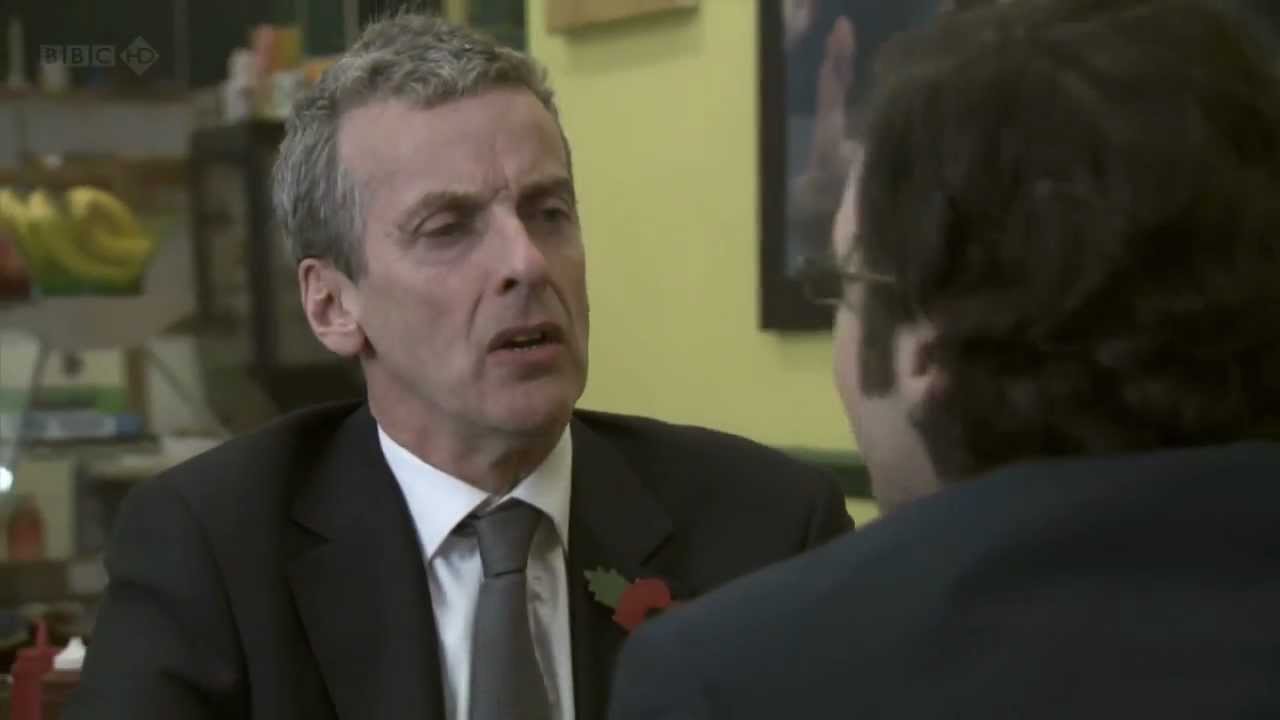 Are the Vader comics good? I just recently learned of their existence, apparently there are two series of them with one ongoing.

Are the Vader comics good?

Yes they very good, especially those that takes place right after Episode 3.

Apparently theres a new “story driven, open world” Game in works at Ubisoft.
I’d love to see something like that, some RPG Elements and hopefully a Character Editor.

I wonder what this means for the EA license, a year ago I would have said revoke it. Now I want Fallen Order 2, I hope that they keep it long enough to make this a reality.

From my understanding EA didnt lose the License to make Games, but they arent the only ones who are allowed to make Star Wars Games. Which is a good thing.

What a strange way to say Jedi Academy Remake, but okay. Fallen Order was really cool tho.

What a strange way to say Jedi Academy Remake, but okay.

Jedi Academy doesn’t need a remake, the gameplay is still tight. There is a reason I still play it online to this day. I want to see them continue the Fallen Order Franchise, but this time from the perspective of an Inquisitor/Darksider.

I’m kinda bored by those Jedi/Sith Stuff. Back when i played Star Wars Galaxies, i always did some Bounty hunting and hang out in Jabbas Palace.
There are so much more interesting things in Star Wars than the Jedi.

There are so much more interesting things in Star Wars than the Jedi.

I’m kinda bored by those Jedi/Sith Stuff. Back when i played Star Wars Galaxies, i always did some Bounty hunting and hang out in Jabbas Palace.

If I recall what basically messed up the idea of Galaxy’s was everyone wanted to be a Jedi and what happened was it was so rare that when they “overhauled” the game everyone was a Jedi.

true dat. but i loved the idea that jedi are super rare. the game was set after Order 66 after all.
Fucking Jedis ruin everything, i just wanna spike my blue milk with spice and inject (?) some Deathsticks without some old asshole cutting my friends arm off, just because i told this Young Guy that we are sentenced to death in multiple systems, jeez.

Put your mastery of the blaster, lightsaber, and the Force to the test online and offline in STAR WARS™ Battlefront™ II: Celebration Edition

EA BF2 have come a long way since it’s release, now actually managing to become a good game in it’s very own right. I’m glad that from the Ashes of Lucas Arts, Lucas Games are born. There was a time when Lucas Arts and Star Wars games where among the giants of the industry, I hope for a return to form.

Well Gina Carano got fired, but The Drinker made a video on it that I liked and want to share. 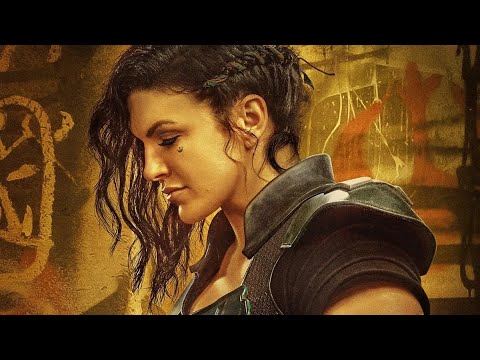 As much as I loved her character and she played Cara Dune in a very charming way, that said it’s very fair that Disney have terminated their contract with her. It’s not because she’s a Republican, but because of multiple idiotic comments. All from mocking Transsexuals, mocked Covid-19 safety measures doing a pandemic and later comparing her being criticised to that of the Holocaust.

I can easily understand why Disney not wanting to work with her anymore.

Sounds like the Employee of Walt Disneys Dreams tbh.

Maybe I haven’t seen all her “problematic” tweets, but I’m ashamed to be on the same side of the political spectrum as all these fascist SJW/cancel culture fuckwads going around demanding censorship and legislation every time they get their fragile feelings hurt. Seems like it always centers around Twitter too.

I also feel like, at least in the US, this sort of bullshit pushes a lot of otherwise reasonable, working class people towards the Republican party and away from progressive reforms that would actually help the general public (healthcare reform, jobs programs, more regulation of big business and Wall St., education reform, UBI, and the list goes on). Most of our interests align if you divest the actual policies from party lines and propaganda, but the culture war nonsense is so divisive that the people end up stuck in the middle with neither party to represent them.