I’m a french fan who discovered the franchise with Hitman Contracts which back in time blew my mind as an awesome open game with endless possibilities.

The storyline was EPIC, just as the many cinematics who brought the character as an icon all over the world.
Jesper Kyd made an incredible work with the music which adds a great dimension to each moment into the game. I knew right away that i would love the franchise.

Then was released “Hitman: Blood Money” which is for me (and a lot of fans) the best Hitman ever made!! Hours and hours of gameplay and still playing it today!! A real sandbox.

Then we all heard about Hitman Absolution. I was so excited!! All dem EPIC trailers and videos of gameplay…very thrillin and i was feeling like you reached another level.

(i was sad because Jesper Kyd left the equation but still, the graphics, cutscenes, lightnings…that was incredible)

I’m not here today only to make a post about how much i care and i love your games, more like giving you my feelings as a fan of your work after playing Absolution and how the next HItman games can be improved to make something as close as what the fans are expecting to be one of the greatest stealth/action games ever made.

My post may contain some mistakes since i’m translating it from french. 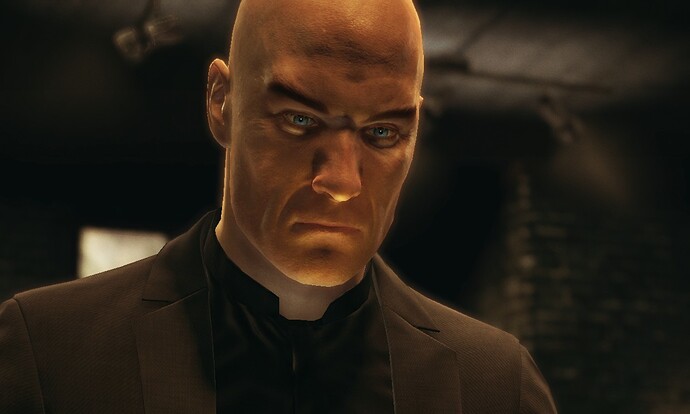 Absolution was a great surprise after playing Blood Money at the first sight, because of the amazing landscapes, the improved graphics, the cutscenes.

We also had another point of view of Agent 47 because it was like a hunt. We feel constantly chased, we have to hide more than on the previous ones, we had a permanent tension that makes the game more immersive and intense.

But despite the fact that it’s entertaining and beautiful, that it’s great to see the amazing work you did to improve Hitman mechanics to bring a next-gen videogame, i was not feeling like i was playing the “Hitman” game. 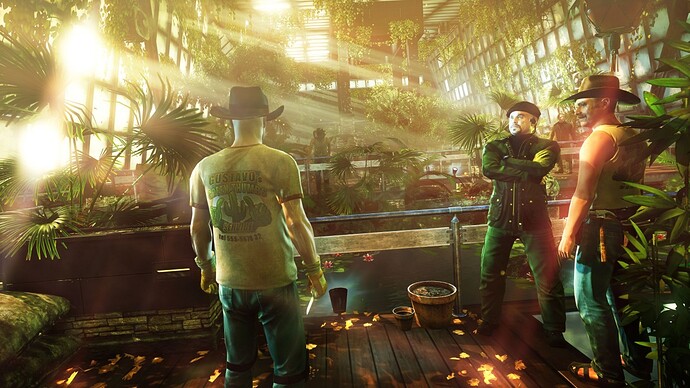 The first thing that comes different is the way we go through each level. No more “free-to-go” action, we go through some kind of “hallway” with few scripted events to reach checkpoints.

I felt more like in a Deus Ex game, even if it adds another stealth dimension to the character. The level design is awesome, but it was too bad we were unable to explore it as much as we expected, kind of frustrating to have only one (or a couple) ways to go, most of time. 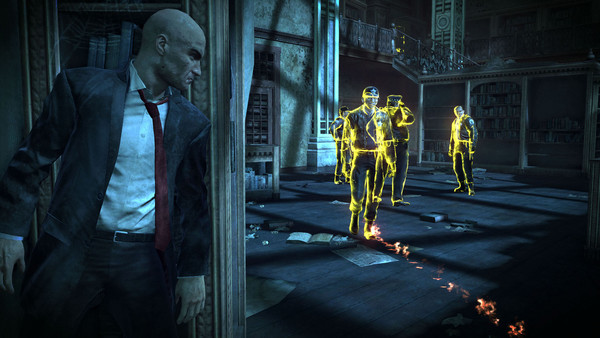 A “not-so-good” feature was the “instinct” mode. When 47 goes Ezio Auditore and “feels” the way NPC will go, or when they look at him and it’s like “i’m being spotted from everywhere!!” unless i press CTRL and activate instinct mode to avoid people feel suspicious about me.

But within a tight level with a lot of enemies who are wearing the same type of clothes as you, or you have the full bar and keep pushing by walking away, or you are screwed. Not unlike the old ones where guards were feeling suspicious about you, but then went away. Here, or you are fully guised, and loaded, or you’re f***ed… 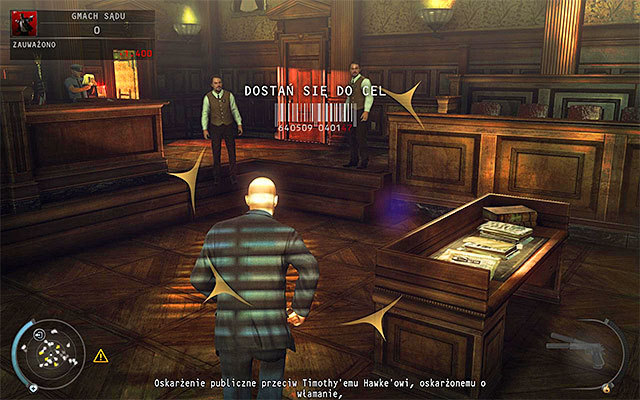 Reversely if you guise as a bunny, you can walk wherever you want while police or other NPCs are not thinking you are suspect. 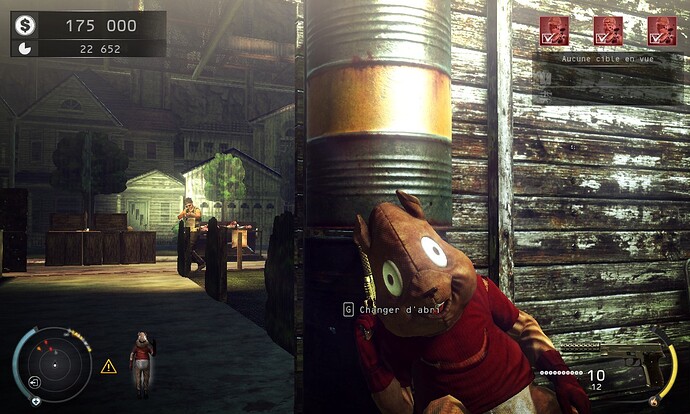 After few hours of gameplay you understand that if you want to go stealth you just go wall-to-wall by pressing cover button until you reach the next checkpoint, because of the new instinct system 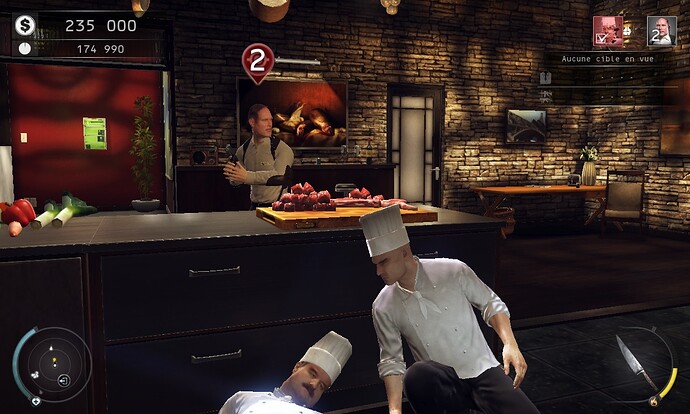 The game becomes the same level-to-level and we lost the replayable thing. 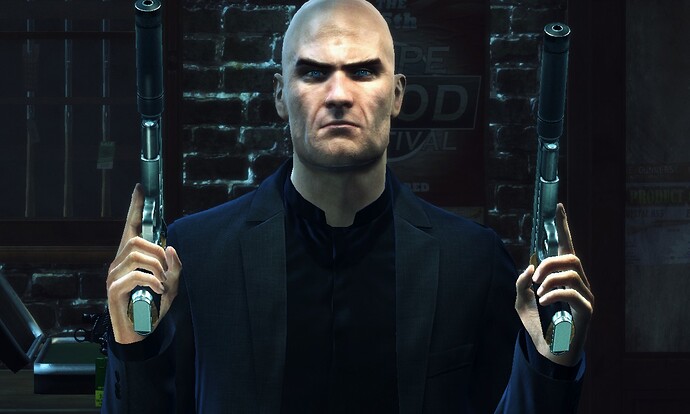 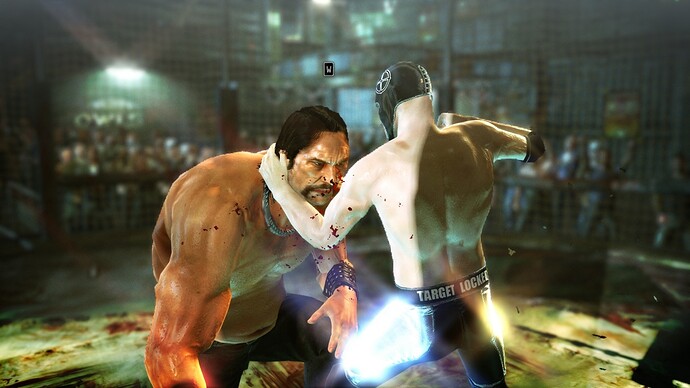 One great point of the new Hitman was the animations. Hitman walking, going all in with his fists, taking down enemies like a boss, climbing walls and windows perfectly, holding guns and shooting away like a badass, taking cover like needed, it was a real pleasure to handle the new 47 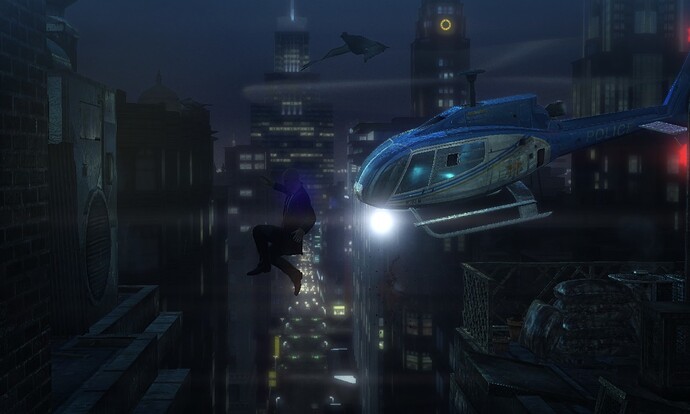 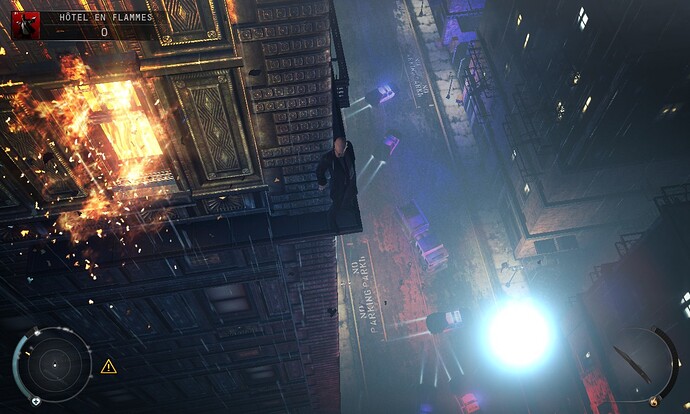 The cutscenes and ambient sounds are amazing. Wow!! A very deep step into next-gen gaming. Too bad we lost the old storyline with Diana saving 47’s *ss from the graveyard and going away for another adventures after the ICA being dispatched… 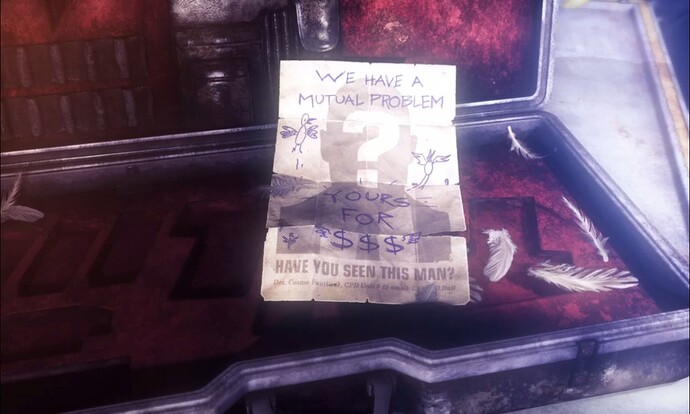 The scenario was interesting, but not as much as expected. Agent 47 was wounded, chased, but has to go stealth. Something felt weird between what the story is trying to bring and what Agent 47 is doing live on the way to finish the game, even if it adds intensity. 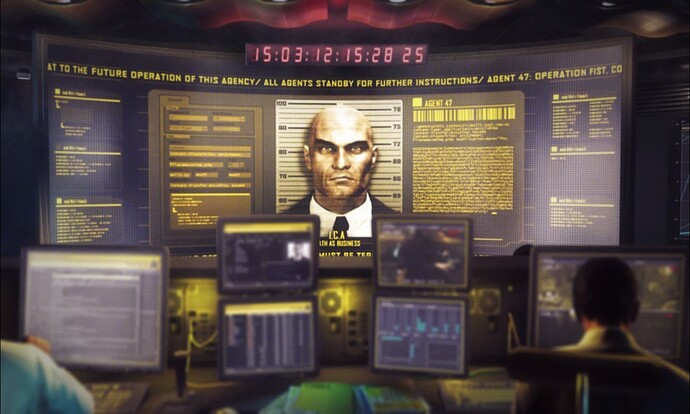 No more “incognito” gameplay. We are constantly on the move, even the pro gamer becomes stressful and busted because of the instinct system which makes every NPC around feeling suspicious about us.

Diana being on background is sad too. After Blood Money she deserved to be at the center of the storyline.
I hope we will see her coming back later on a brighter shine.

Despite the good dialogs and NPC voices, i felt like the scenario was less interesting than in the previous ones

—> Going through the levels

Like i said previously, we are feeling like it’s an only choice, an only way that is given to us. Even if there is a couple of ways to go through a “zone”, we get it more scripted than previously. It’s like going straight all the time, hiding behind walls, switch, Deus Ex style.

Going through doors isn’t a challenge anymore, more like a checkpoint. I’ve kinda missed the challenge to lock pick doors to pass on a different way, it’s been like…gone.

No more open world gameplay, we go through different pieces of the map until reaching the final point.

The “contracts” mode is a great idea!! Anybody can give challenges and beat scores worldwide!! I can barely imagine what it could give on an open-world game!! 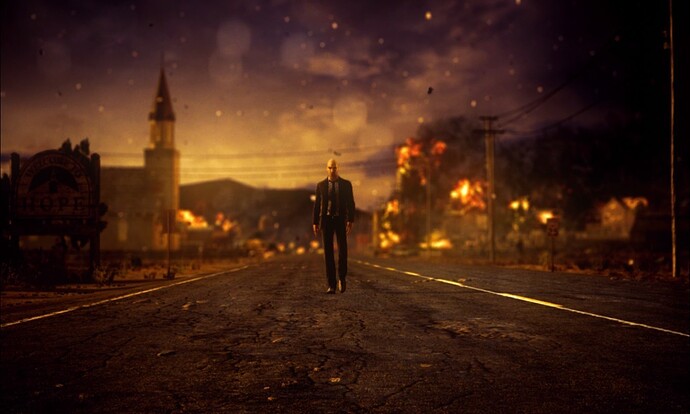 Bringing a sentimental part to 47 was interesting (protecting the girl who had issues like him) but we lost something about him being a superkilling clone. 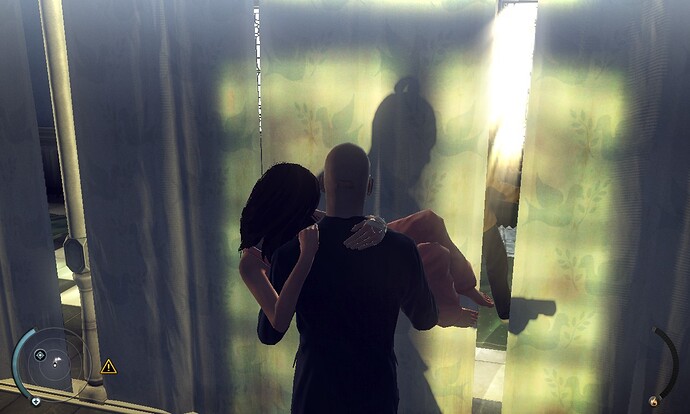 It was great to see our favourite Hitman back in the game. Sadly, even after all these new ideas and improvements, we are feeling like the franchise became something for all audiences, lost something in the process to sell it to more customers, very far from a masterpiece like Blood Money. If i had to rate it, i’d give him a 14/20 while Blood Money easily gets a 17/20.

I liked the music and dubbing but i miss Jesper Kyd’s touch.

But as a fan of the franchise, it was a real pleasure and sadness at the same time to meet back Agent 47 in his adventures, that’s why i had to post that huge topic, hoping that you will care about it.

Dear -IO- Interactive and Square Enix developers, cheers from a french fan, and wishing you the best for the next!! 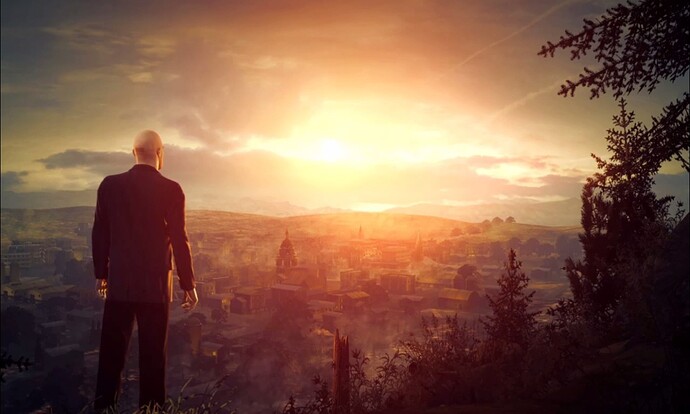 Related: Hitman short fan film (not by me) By the way it was really interesting to see the making of about the game, such an incredible and amazing work!! 1 Like
[Fan Review & More]Dear Hitman™ Developers...[CLOSED]
Absolution is uncomfortable and weird but not in a good way
Urben closed January 8, 2021, 7:14pm #2